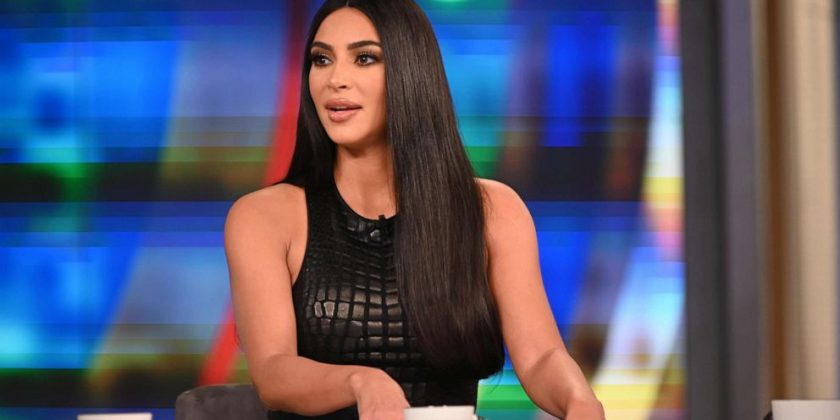 Kim Kardashian West says she wasn’t concerned about her “reputation” when she decided to work with President Donald Trump on criminal justice reform because her “issues have always been more about the people.”

In an interview airing Friday, Sept. 13, on “The View,” the reality show star-turned-activist shared her thoughts about criticism she has received — and might continue to receive — for working with Trump to free Alice Marie Johnson from prison and bipartisanship with him on prison reform.

“I definitely was aware [of the potential criticism], but for me, any of my issues have always been more about the people and not about the politics,” Kardashian said, responding to a question from co-host Meghan McCain on “The View.” 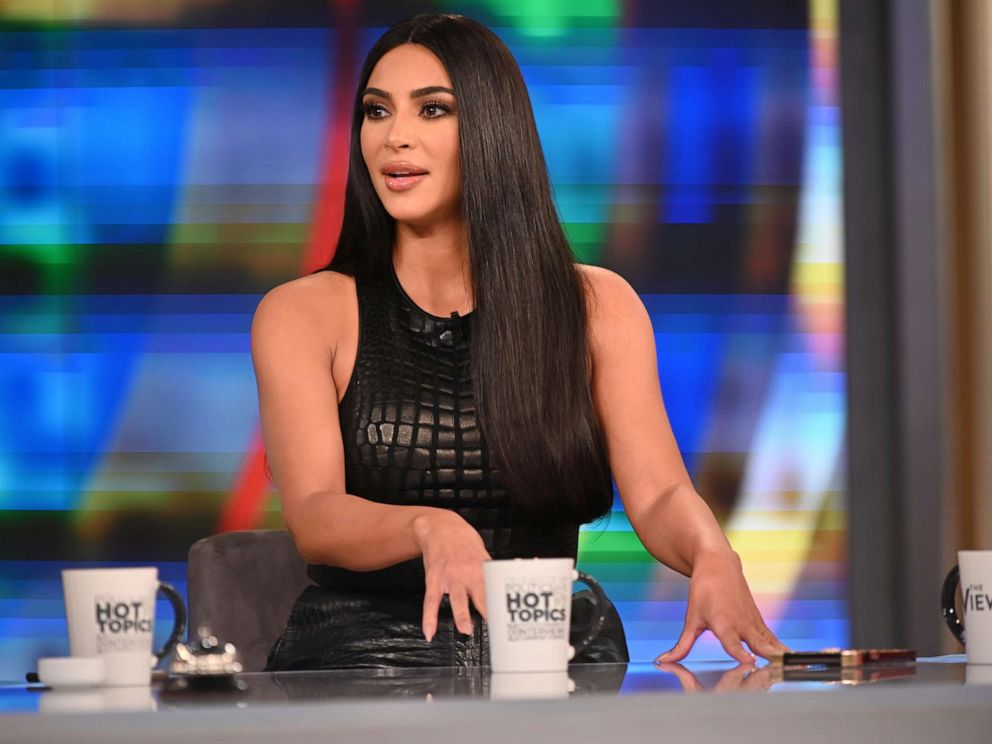 “For me to think that I couldn’t go and speak to the man that has the power to change people’s lives because of some opinions I may have of certain policies and issues to me felt very self-centered that I was more worried about my reputation than saving someone’s life,” Kardashian said. “I put that all out the door and I thought, ‘You know what? I’m going to choose [Alice Marie Johnson] over my reputation.'”

Johnson is a 63-year-old grandmother who was serving a life sentence plus 25 years for a nonviolent drug trafficking case when Kardashian met with the president about her in May 2018. One week later, Trump commuted Johnson’s sentence.

Kardashian told “The View” co-hosts that she felt like she “had an open opportunity” to help others.

“From the president going from being really harsh on his stance on prison reform to changing and actually signing the First Step Act and getting that bill passed was amazing.”

Though Johnson remains a convict, she is no longer serving her life sentence and is now modeling for Kardashian’s new shapewear line, SKIMS.

Tune into “The View” on Friday, Sept. 13, to learn how Kardashian plans to continue her work on criminal justice reform by studying for California’s bar exam and more.

Every episode of ABC’s award-winning talk show “The View” is now available as a podcast! Listen and subscribe for free on Apple Podcasts, Google Podcasts, TuneIn, Spotify, Stitcher or the ABC News app.