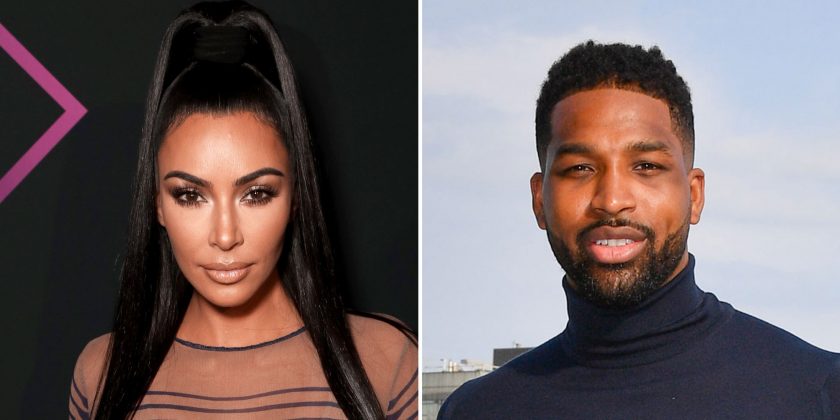 As if she weren’t mad enough! In a sneak peek from the next episode of Keeping Up With the Kardashians, Kim Kardashian realizes Tristan Thompson, the boyfriend of her sister Khloé Kardashian, blocked her amid his cheating scandal.

As the clip starts, Kim, 38, discusses unfollowing the 27-year-old NBA star on social media with older sister Kourtney Kardashian. “That’s going to be a rule. I’m not going to any boyfriend … because it’s so awkward when I have to unfollow,” she says. “You have to practically be married at this point. That’s the rule.” 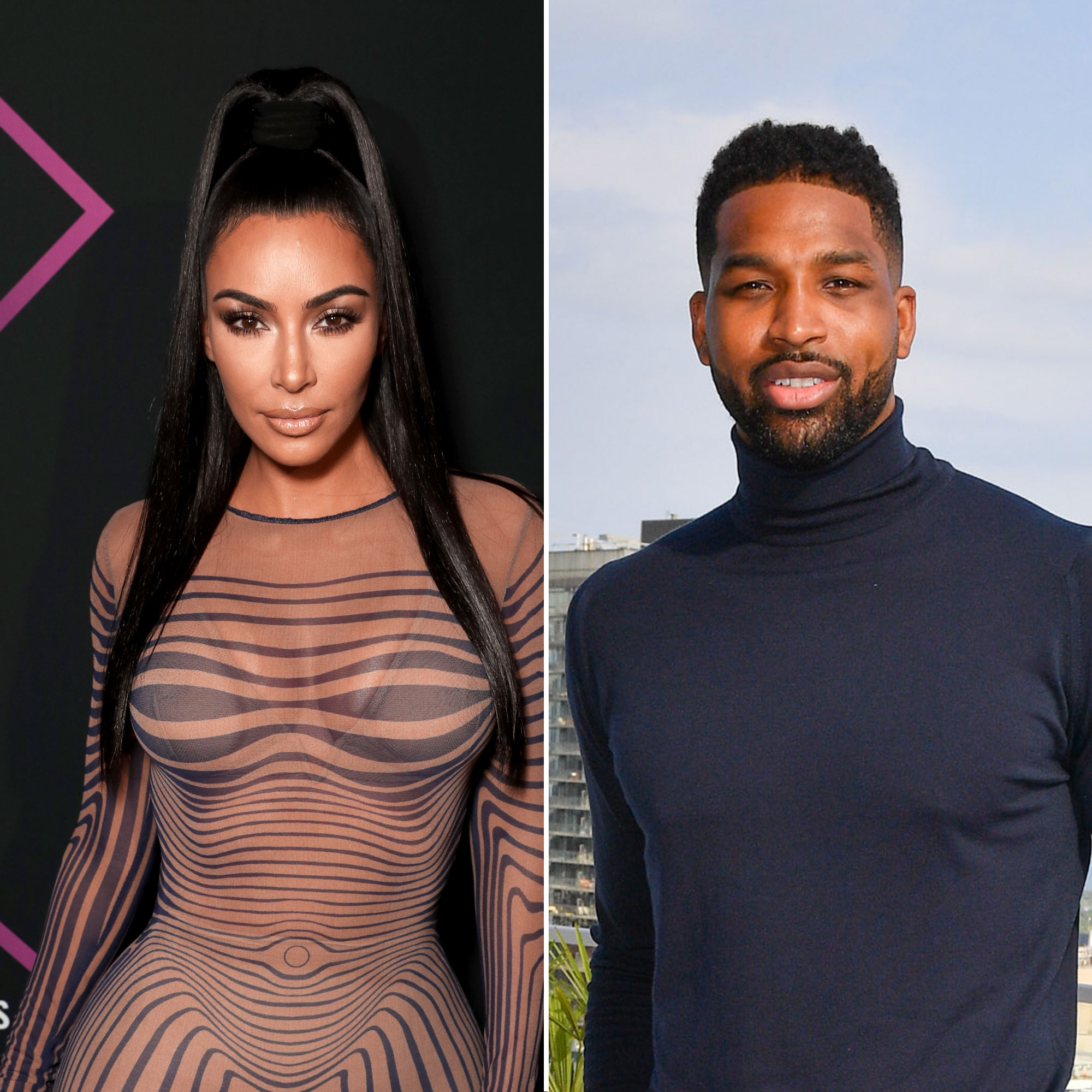 Kim immediately calls Khloé to report the news. “Like, how old are you?” Kim says of the Cleveland Cavaliers star.

The KKW Beauty founder tells Khloé that it’s “on” between her and Thompson. “When I see him, I’m going to, like, spit on him,” she adds. “Whatever. I’ll save it all for him. I won’t stress you out.”

“No, please tell me,” Khloé pleads.

Kim relents, saying, “We can coexist. I’ll be nice.”

But the Good American designer is skeptical. “No, I don’t know if you guys can coexist,” she replies. “It’s so crazy.”

The news that Thompson had been unfaithful with multiple women broke just before he and Khloé welcomed their first child together, daughter True Thompson, in April.

“I’ll never understand,” Khloé recently wrote of her Thompson’s infidelity, commenting on a KWUTK clip she posted on Sunday, November 18. “I try to live a very honest and positive life. But I know that God doesn’t make mistakes.”

Keeping Up With the Kardashians airs on E! on Sundays at 9 p.m. ET.