Kim Kardashian is one step closer to becoming a lawyer after passing California’s “baby bar” – aka the First-Year Law Students’ Examination.

“Looking in the mirror, I am really proud of the woman looking back today in the reflection,” she explained. “This wasn’t easy or handed to me. I failed this exam 3 times in 2 years, but I got back up each time and studied harder and tried again until I did it!!!”

Kardashian’s struggles with the law exam were documented on the past few seasons of “Keeping Up With the Kardashians,” including the time she had to skip the test after being diagnosed with COVID-19.

“I did have COVID on the 3rd try w a 104 fever but I’m not making excuses,” Kardashian quipped in her latest Instagram post.

“I was told by top lawyers that this was a close to impossible journey and harder than the traditional law school route, but it was my only option and it feels soooo good to be here and on my way to achieving my goals.” 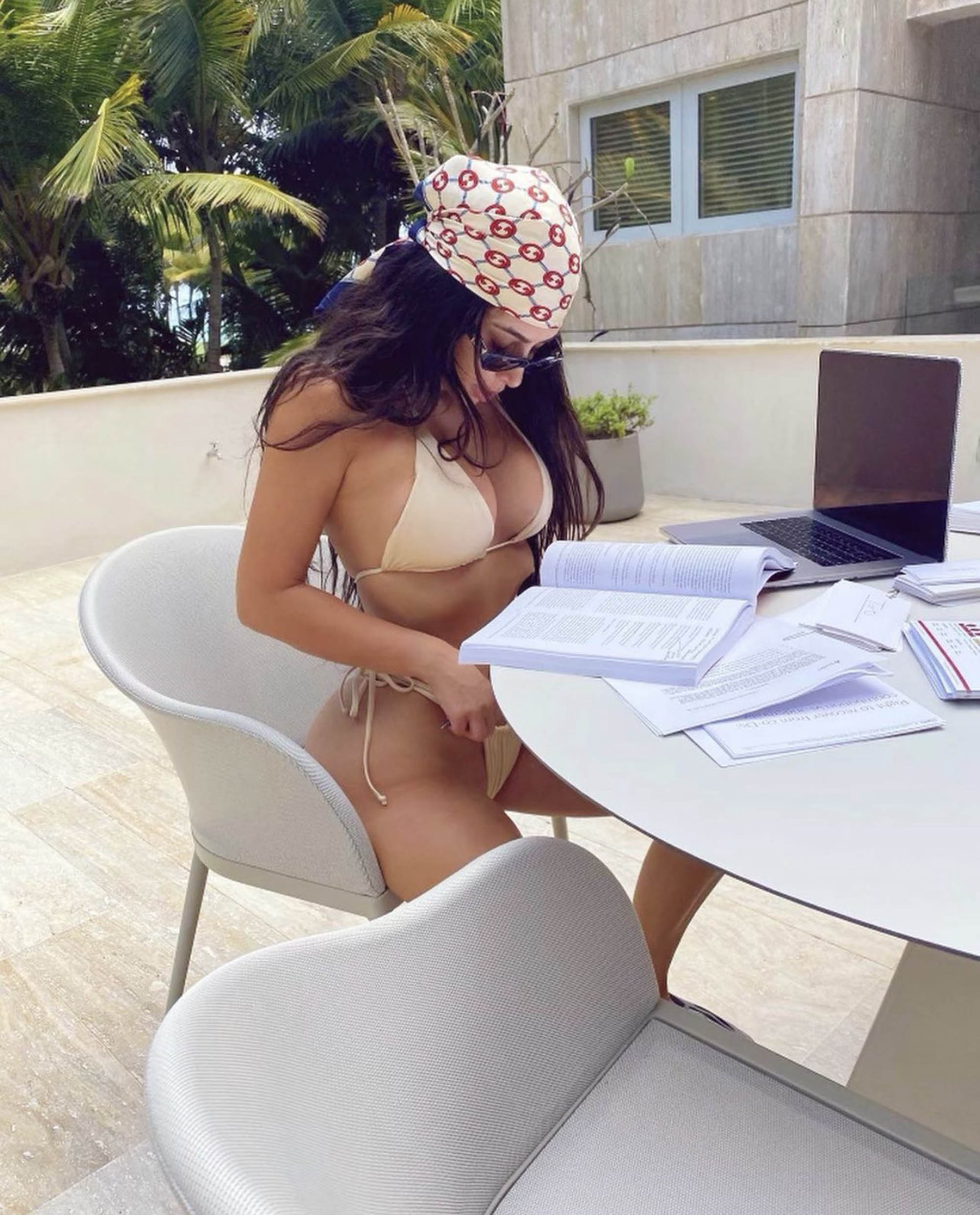 Kardashian also gave a shout out to political commentator Van Jones, who she said “talked her into” going to law school.

She also thanked her late father, Robert Kardashian, a lawyer who famously worked as a defense attorney during O.J. Simpson’s 1995 murder trial. 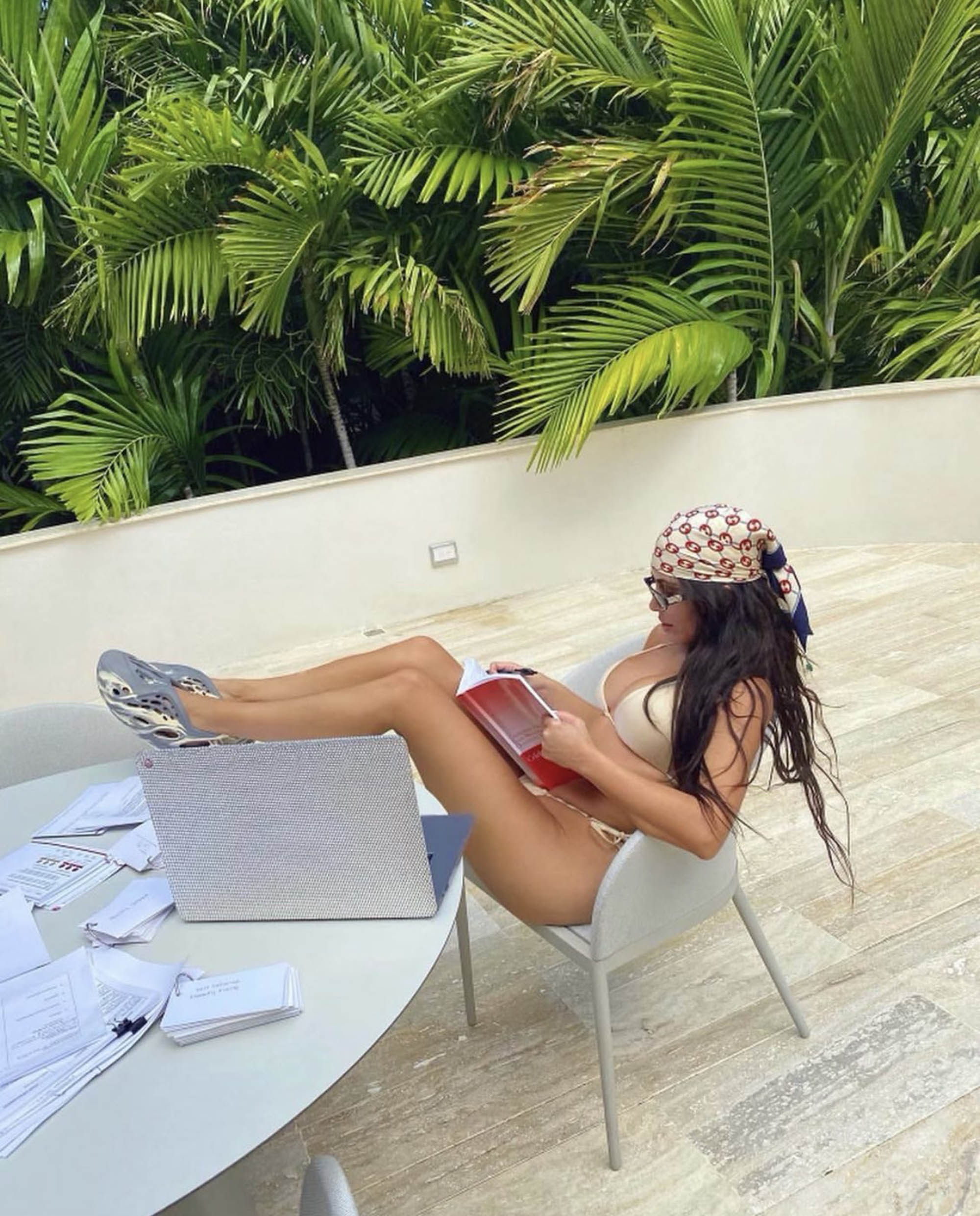 “I know my dad would be so proud,” Kardashian wrote. “He would actually be so shocked to know that this is my path now but he would have been my best study partner.”

She continued, “I am told he was notorious for making fun of people who didn’t pass on their first attempt like he did, but he would have been my biggest cheerleader.” 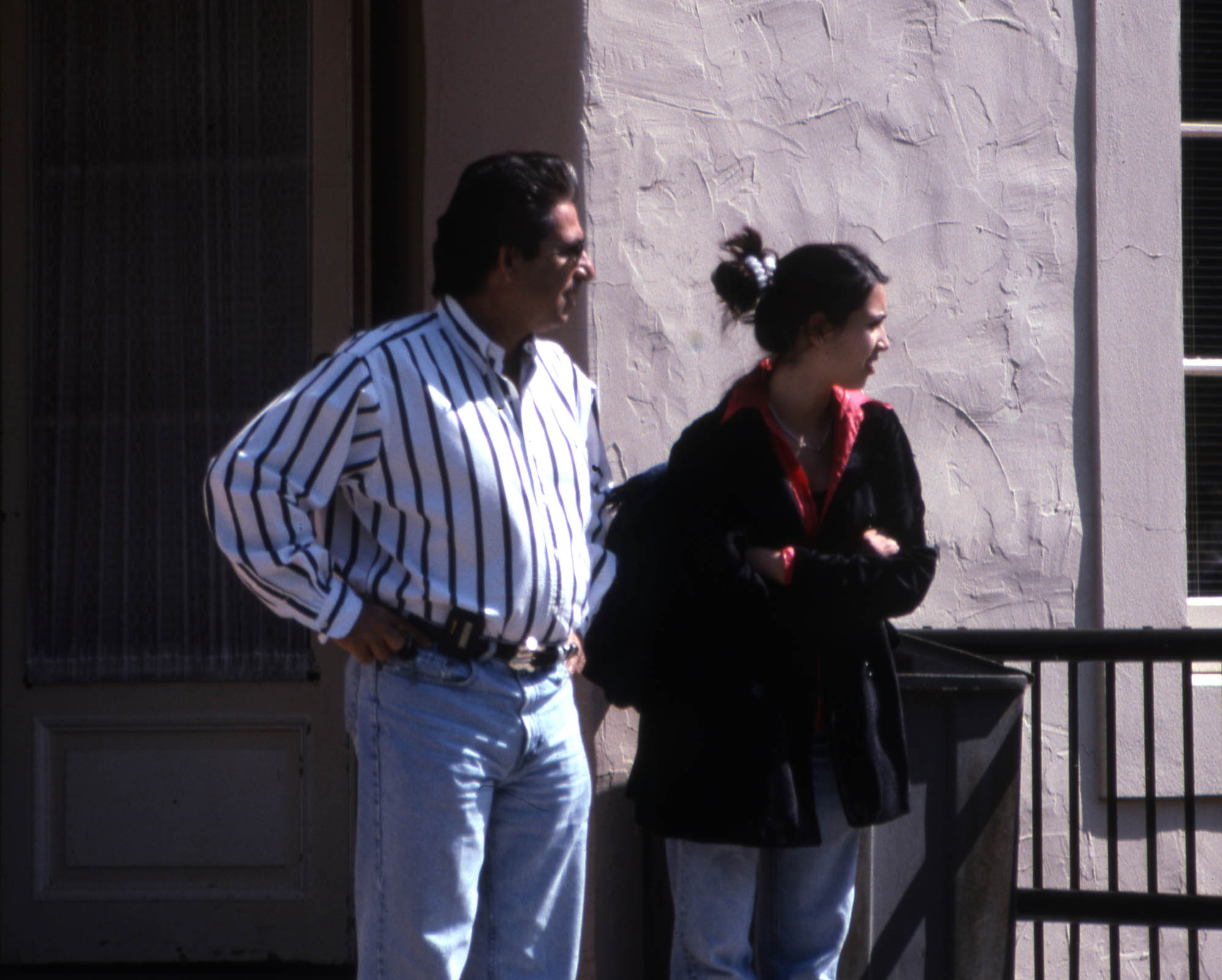 The mom-of-four concluded her lengthy caption with an inspiring PSA to fans.

“Set your mind to it and get it done because it feels soooooo good once you get to the other side!”