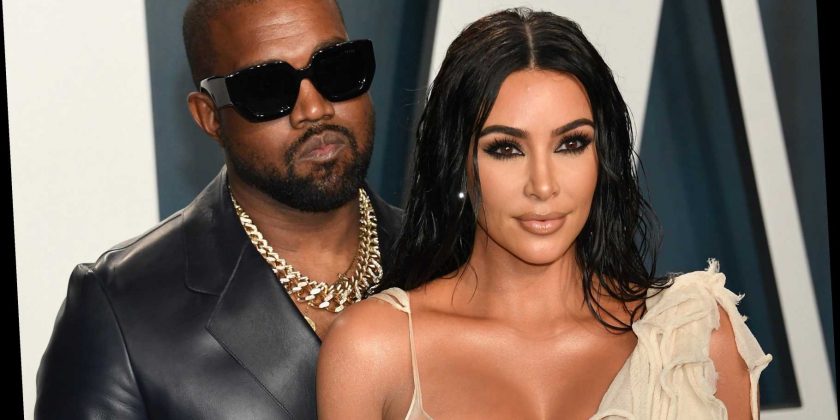 TikTok star apologizes to Kanye and Kim over hotel claim

Some serious booty: How Kim and Kanye might split up their assets in a divorce

Kim Kardashian has filmed her marriage problems with Kanye West for the final episodes of “Keeping Up With the Kardashians,” Page Six has exclusively learned.

A source with knowledge of their show — which is ending after more than a decade-long run and 20 seasons on E! later this year — said the disintegration of Kim and Kanye’s marriage will feature heavily in the final storyline as they make their exit from the reality show.

The source said, “the Kardashians intend to go out with a bang. They’ve filmed Kim discussing her marriage problems. But everybody involved is on a nondisclosure agreement, because the finale won’t screen until later in 2021.”

Page Six exclusively revealed that Kim and Kanye had separated and are negotiating the terms of a divorce after nearly seven years of marriage. They have four children: daughter North, 7; son Saint, 5; daughter Chicago, 3; and son Psalm, 20 months.

Multiple sources tell Page Six that — ahead of a formal divorce filing — they are in  settlement talks to agree on finances and how to split their properties. Kim is being represented by LA power divorce attorney Laura Wasser. 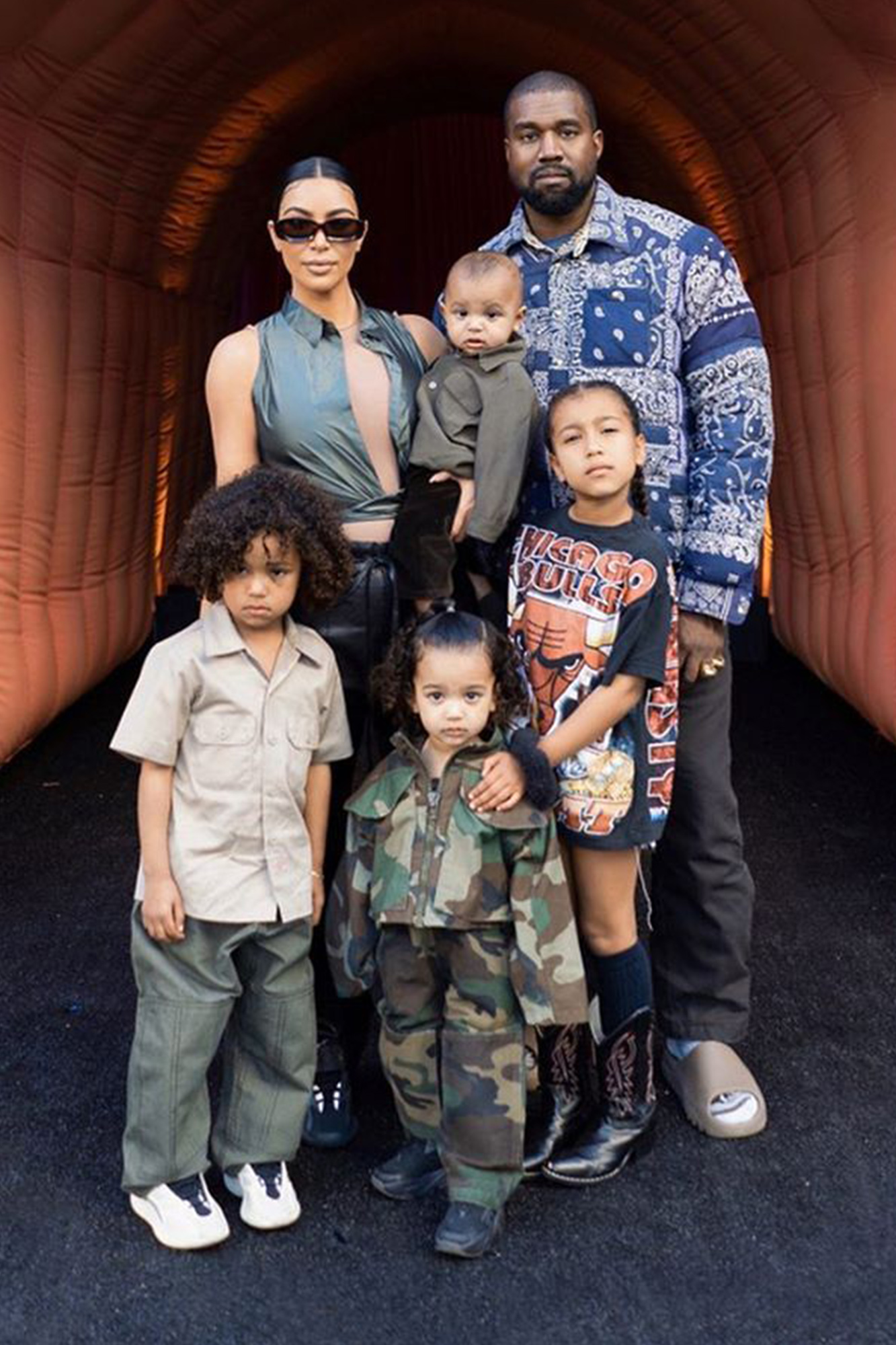 What is not clear is how much participation the E! show got from Kanye amid his separation from Kim.

A separate source said Kanye is fine with his upcoming divorce. “He understands Kim’s side has to spin that she is sick of him. In reality, he’s been sick of being involved with [the] Kardashians for a long while. Especially her mother, who looms large in all big decisions she makes.”

West, the source added, “seems to be enjoying the brouhaha surrounding his divorce. He is quite familiar with what the Kardashian public relations machine is capable of, and thinks it’s funny that her team is blaming his presidential run on the marriage disintegration.”