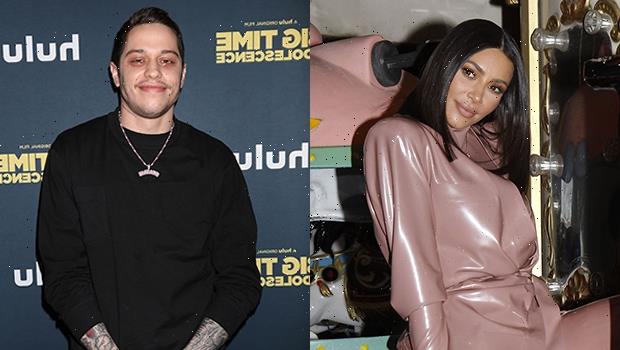 Kim Kardashian and Pete Davidson’s romance is continuing to heat up as the couple spends more time together.

Kim Kardashian has found herself “head over heels” for Pete Davidson. The 41-year-old reality star has been dating the 28-year-old funnyman for several weeks now and their romance continues to blossom. A few sources spoke EXCLUSIVELY with HollywoodLife and dished on the A-list duo’s chemistry.

“Kim is absolutely head over heels for Pete,” one friend said. “In all honesty, she didn’t know what to expect when she first started seeing him. She knows it would be a big deal in the media, but she had such a great time with him during her Saturday Night Live appearance and thought why not. But she never saw this coming and now she can’t get enough of him. When Kim is with Pete, she’s all about him, she can’t stop smiling. It’s really cute and she totally gets butterflies around him.” 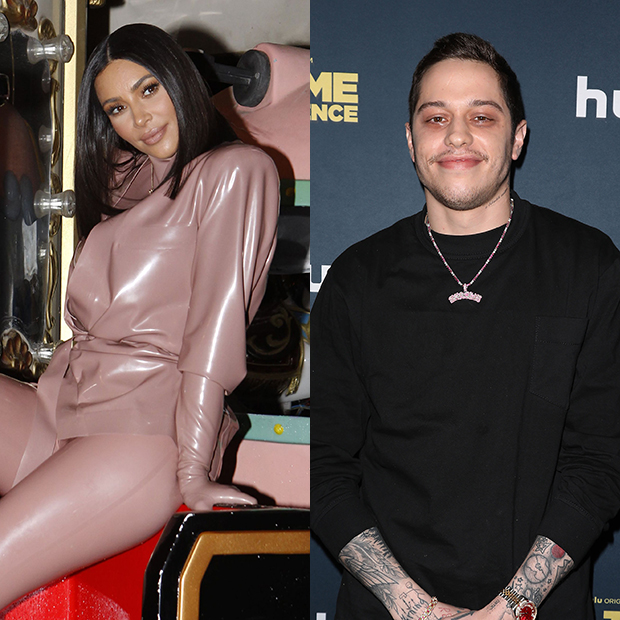 A second pal close with the Keeping Up With the Kardashians star said, “Kim isn’t nearly ready to be done with Pete. It’s quite the opposite. She says that their chemistry is off the charts and that she has not felt passion like she does in a very, very long time. Every time they are together Kim likes him even more and she does not want this to be a rebound at all. She finds him to be so romantic and genuine. When she is with Pete, she can let down her guard and be herself and that is all that her family ever wanted for her in a relationship. It is different than any man she’s ever been with because they have all wanted her to be a superstar. Pete wants the opposite. He is all about the funny, quirky, dorky Kim in sweatpants with no makeup.”

“This is all very real for Kim,” said another individual close to the SKIMS founder. She wasn’t expecting or looking for this. It just sort of happened. This isn’t at all for publicity. It started out as a crush and she developed real feelings and she’s telling friends she’s falling for Pete. She’s really happy and excited to see where it goes. He treats her really well and it’s light and easy which is all she wants right now.”

The unlikely couple were first photographed together while holding hands on a rollercoaster at Knott’s Scary Farm with some friends in Buena Park, California on October 29. The outing came after Kim hosted SNL on October 9, participating in an Aladdin sketch with Pete where the two shared a smooch on the magic red carpet. The mother-of-four is currently amidst a divorce from Kanye West.