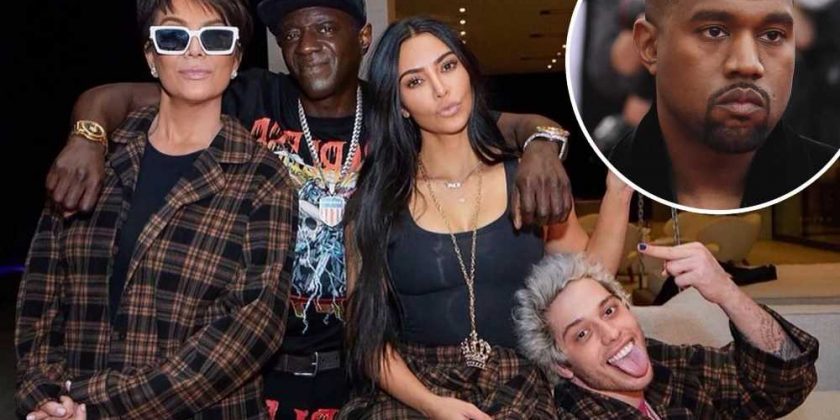 Kim Kardashian and new flame Pete Davidson have been sticking to group dates in hopes of keeping Kanye West from spiraling, a source tells Page Six.

“The group outings are to spare Kanye’s feelings,” says an insider. “Kim doesn’t want to do what her sister [Kourtney Kardashian] does with Travis [Barker], the non stop PDA photos.”

The source continued: “[Kim] thinks hanging out in a group makes it seem more casual. She wants to keep Kanye from being hurt and devastated.”

West has been open about his mental health struggles, including bipolar disorder which he says causes him to be “hyper-paranoid.”

Over the weekend, Kardashian, 41, and Davidson, 28, went to dinner at Angelina’s Ristorante in Staten Island and saw a movie at a local theater with Scott Disick, pal Chris Reda and another male.

But that was not the first time they hung out in a group setting. The pair’s first date was at Knott’s Berry Farm in Buena Park, Calif., with several others including Kourtney and her fiancé, Barker.

Back in November, the Kim and the “SNL” star hung out at Zero Bond with the KKW Beauty founder’s bestie Jonathan Cheban. The pair has also spent time with Kardashian’s mom, Kris Jenner, and rapper Flavor Flav. 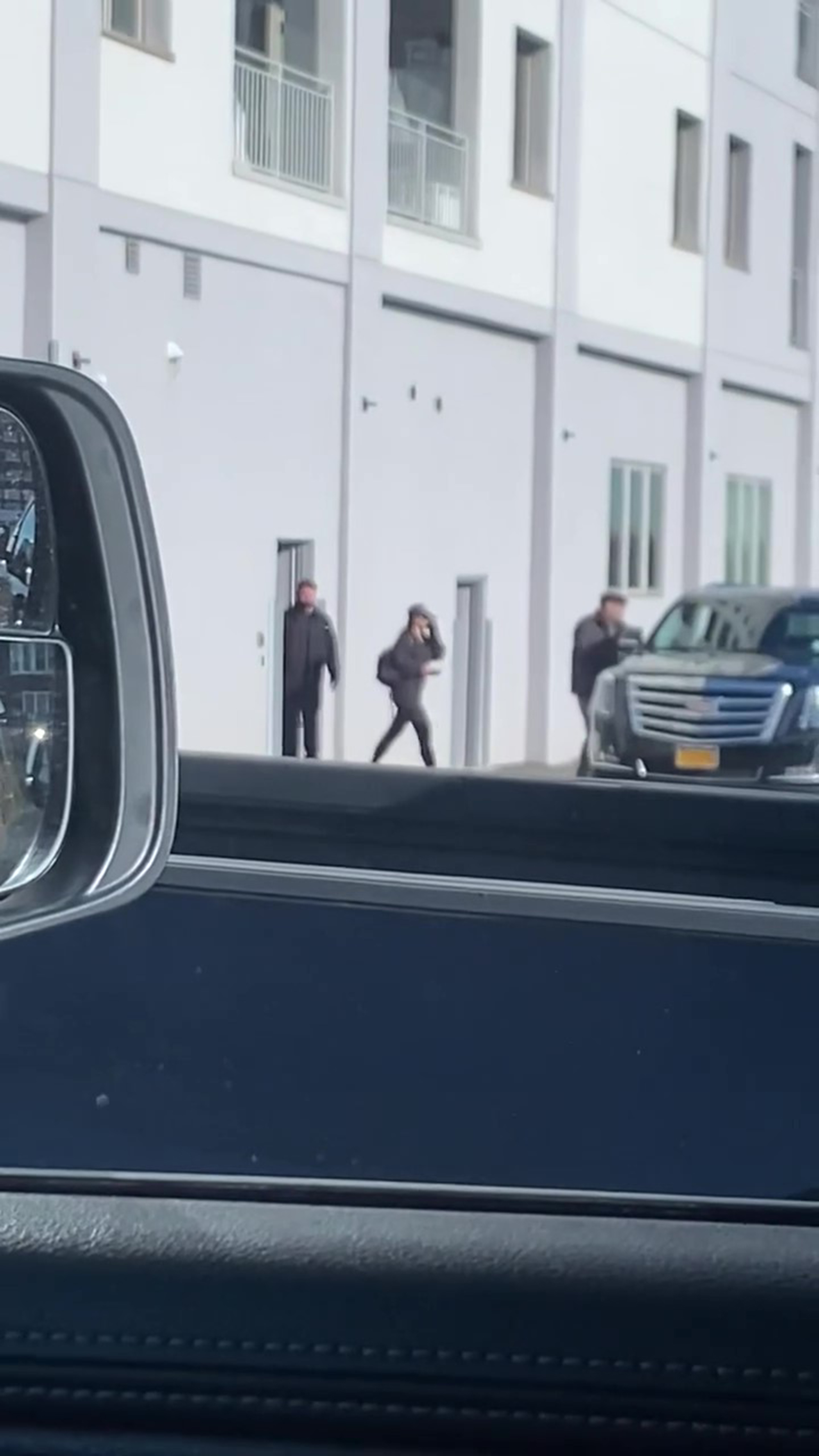 While the mogul and Davidson prefer to be with a group, it’s not like they haven’t gotten any alone time. On Monday, the comedian was spotted leaving Kim’s NYC hotel after spending the night. A spy later caught her trying to sneak out of his Staten Island condo through a side door.

The duo were also seen walking and giggling in Palm Springs and on a private dinner date in Staten Island last month.

West has been vocal about wanting to get back together with his estranged wife, even though Kim filed for divorce in February and recently submitted paperwork to be declared legally single.

The 44-year-old rapper begged her to “run back” to him during the Free Larry Hoover Benefit Concert at the Los Angeles Memorial Coliseum on Dec. 10, and also went on a rant about how God wants him back with the “Keeping Up With the Kardashians” alum during a charity event on Skid Row on Thanksgiving Eve. 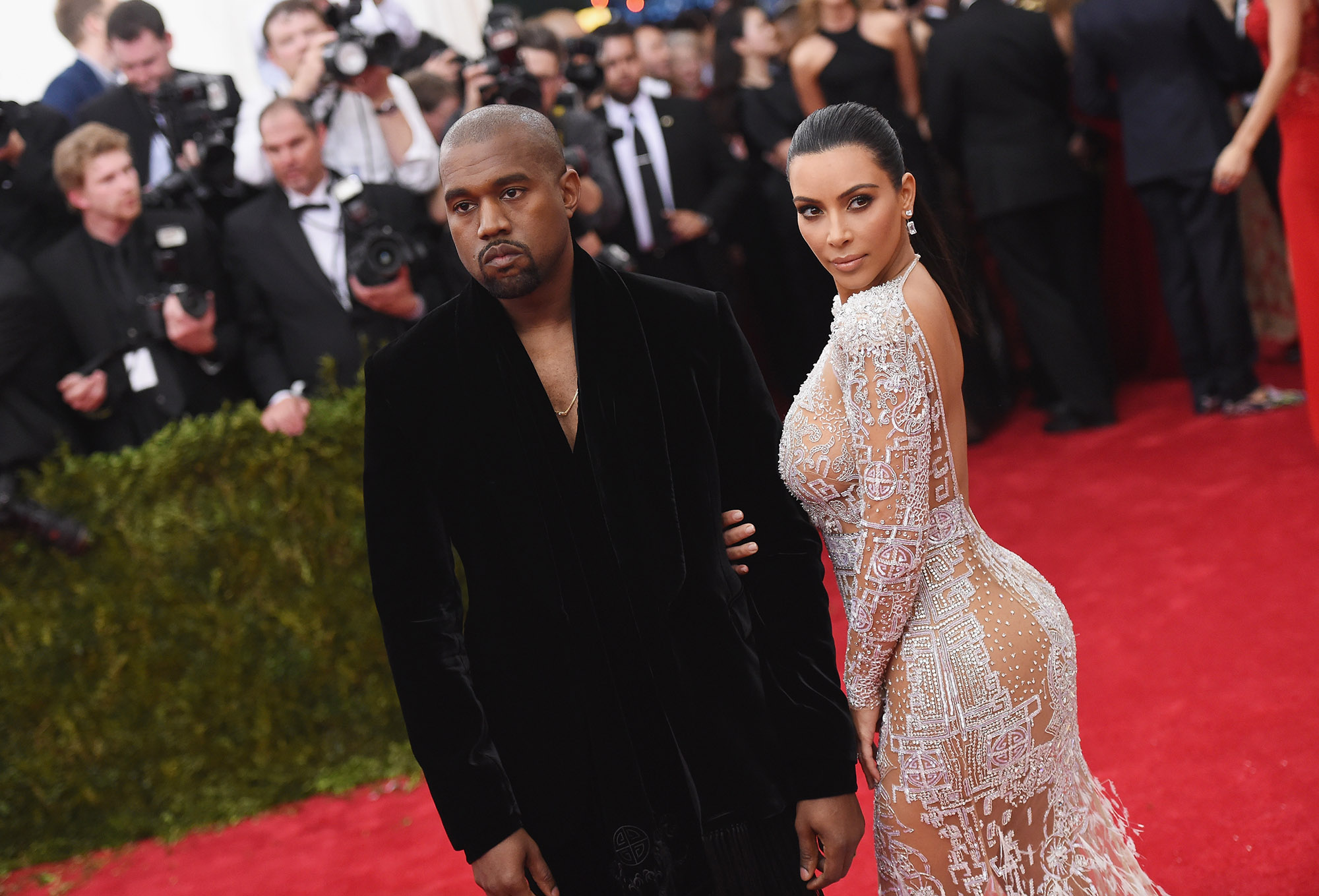 West — who shares daughters North, 8, and Chicago, 3, and sons Saint, 6, and Psalm, 2, with Kim — was previously spending time with model Vinetria, but Page Six reported exclusively this week that the pair have parted ways.

A rep for Kardashian did not respond to multiple requests for comment.