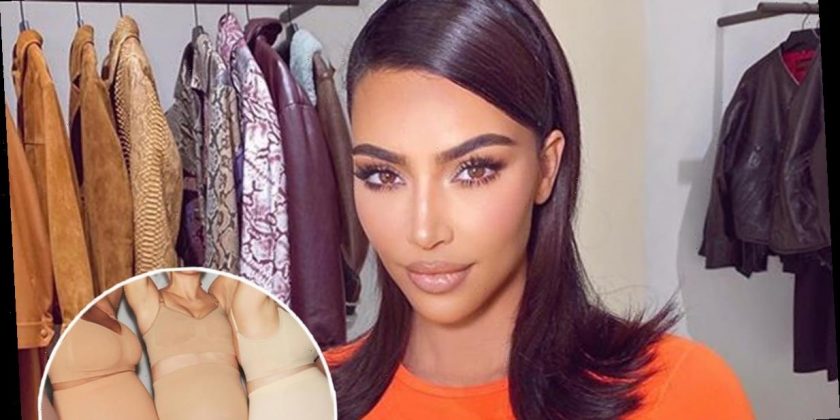 Kardashian seemingly has Chrissy Teigen in her corner.

Kim Kardashian hit back at her critics over the weekend, after catching some flack for releasing a line of her SKIMS shapewear for pregnant women.

While pregnancy shapewear has an ally in Chrissy Teigen, “The Good Place” star Jameela Jamil voiced her concerns about how the product adds to the “online discourse around body shaming.”

“To anyone who has an issue with maternity solutionwear, and if you haven’t been pregnant before you may not know the struggle of what it’s like carrying all of this weight the way I did along with millions of strong women, @skims maternity line is not to slim but to support,” began Kim.

“The belly part doesn’t slim your belly. It’s actually sheer and a thinner layered material compared to the rest of the garment,” she continued. “It provides support to help with the uncomfortable weight being carried in your stomach which affects your lower back -and the compression on the leggings helps with pain relief caused by swelling.”

“It is also worn after you have given birth and provides the comfort and support that most women need after delivery especially if you are recovering from a cesarean,” she added. “We launched this category in response to the tens of thousands of pregnant women who wrote us requesting it and because it was something I personally needed when I was pregnant myself. Based on the majority of positive feedback we have received so far from pregnant women around the world, I am incredibly proud to provide a solution that will provide comfort and support during the times that we all need it most, during pregnancy and after.”

Though Teigen didn’t specifically mention SKIMS, she did post about why she loves wearing pregnancy shapewear.

“It stops all the folds of my vagina and stomach from eating any other type of underwear,” she wrote on Instagram. “When you’re pregnant and you’re sitting down a lot, or on bed rest like me, you tend to just sit there, and if you’re wearing regular, basic-ass underwear, all it does is roll inside of folds I didn’t even know I had. It rolls up in there and it doesn’t even look like I have underwear on.”

Making a point to say “each to their own” when it comes to shapewear, Jamil said she hoped “we could just Normalize just focusing on the inside of a pregnant body, not the outside.”

“If you feel self conscious, you are not the problem, who can blame any of us for feeling bad, our society has failed us immensely, and we as a collective need to put more energy into pushing back against this so we can just let a bitch live,” she concluded. “If you’re just doing it for support then great! but for the many I saw saying they need it to look less fat during pregnancy … you look f–king GREAT as you are!” 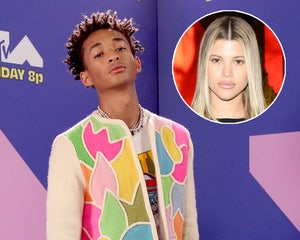 After one news report linked Kardashian’s response to Jameela’s post, she called it “annoying,” adding that they weren’t responding to her because “I wasn’t one of the people saying the product wasn’t safe.”

“From what I understand her product is safe,” she added, clarifying she was “only talking about the discourse online around body shaming (that popped up due to the backlash that I had nothing to do with) during pregnancy.”

“If I was calling her out, I would just call her out,” she added, “I’ve hardly been shy about it in the past.”