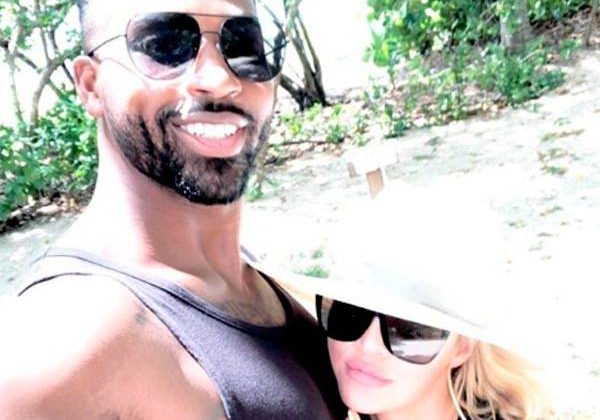 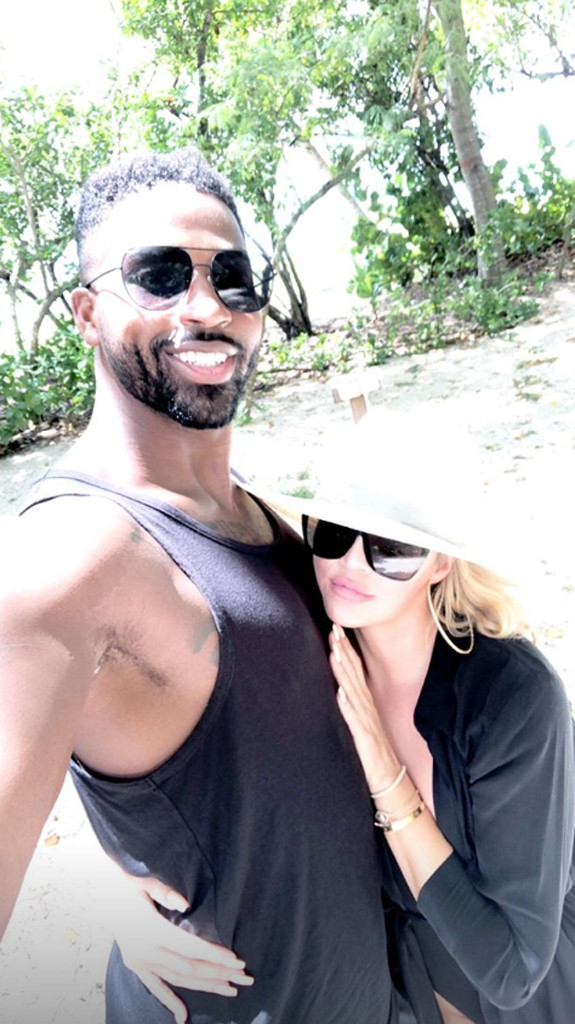 Khloe Kardashian returned to Cleveland this week to cheer on Tristan Thompson to NBA victory.

The Keeping Up With the Kardashians was spotted sitting courtside at the city’s Quicken Loans Arena as his team the Cleveland Cavaliers beat the Atlanta Hawks 136-114, marking their first win since the NBA season started two weeks ago. This marked the first time Khloe was spotted in the city in months and the first time she was seen at one of Tristan’s games this season. She had cheered him on at past games, including during the 2017 NBA finals.

At Tuesday’s game, Khloe took selfies with fans, as seen in Instagram photos. Her and Tristan’s daughter, six-month-old True Thompson, was not spotted. 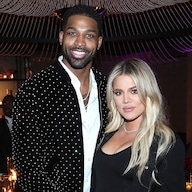 An eyewitness told E! News that Khloe was accompanied by a group of security guards and “looked enthused and happy,” adding that she “was psyched” when it became clear the Cavaliers were winning.

“She was rooting for him, especially after Tristan made a good play,” another eyewitness said.

Khloe Kardashian in the house at the cavs game! Bout to go hit up my girl

Khloe Kardashian in the house at the cavs game! Bout to go hit up my girl 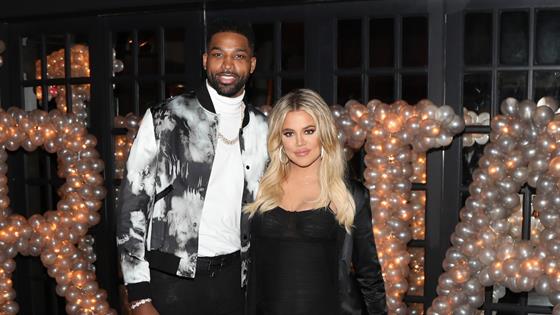 Tristan had flown to Cleveland a few weeks ago to reunite with his team. Earlier this year, he and Khloe lived together at his house in Cleveland and the reality star gave birth to True in the city, days after a cheating scandal involving the NBA star erupted. Months later, the three spent the summer at Khloe’s home near Los Angeles.

When asked on a recent episode of The Ellen DeGeneres Show if Khloe was moving to Cleveland, her mother Kris Jenner said, “Maybe.”

Last week, Khloe, True, her sisters Kourtney Kardashian and Kim Kardashian and their children vacationed together in Bali. When Khloe returned to her home in Calabasas, California, she was greeted with a display of silver balloons spelling out, “Welcome Home,” as seen in an Instagram Stories photo.

“Thank you baby,” she wrote.

Watch Keeping Up With the Kardashians on Sundays at 9/8c only on E!