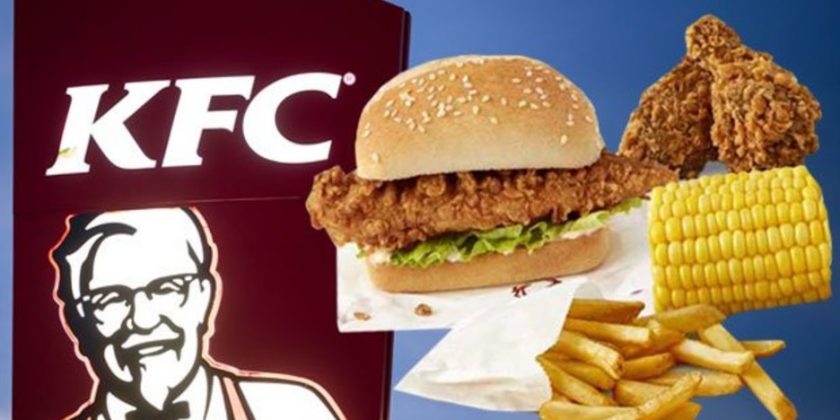 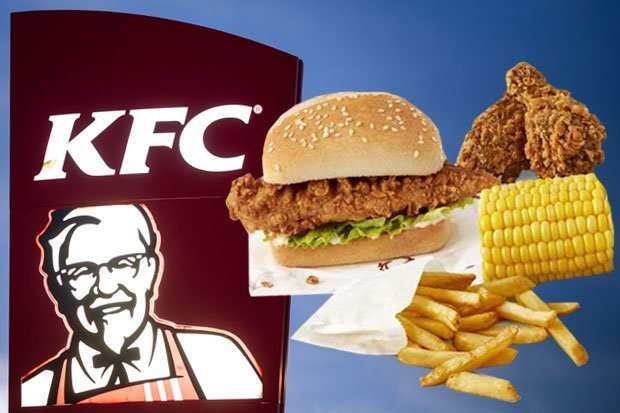 And if they’re not delighting fans with discounted menu items their adding tasty foods to their selection.

It came after KFC added lots of delicious new products to it’s menu, including creamy mash which went down a storm with customers.

And now the chain has announced its latest lunchtime deal, which includes a load of food for just £1.99.

Customers can pick up a mini fillet burger, two hot wings and regular fries for less than £2.

The offer is available every day before 3pm at participating restaurants.

In other KFC news, the chain has launched 1litre bottles of Supercharger sauce so fans can get their hands on spicy mayo dip at home.

And if that’s not ups your street, KFC also introduced their first vegan burger – The Imposter – on a trial run at selected stores.