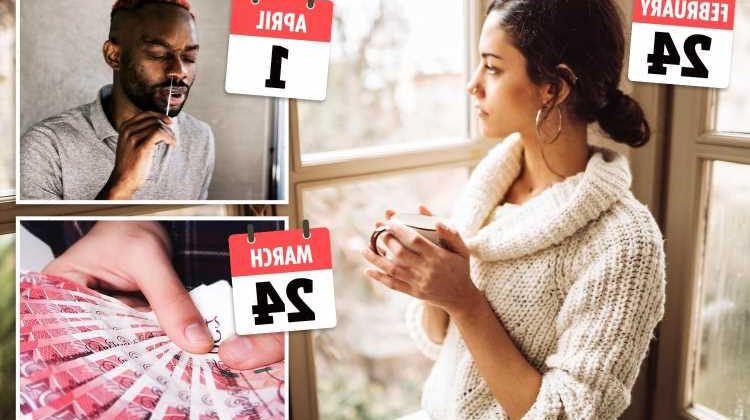 COVID restrictions and rules are being ditched for good TODAY after Boris Johnson unveiled his 'living with Covid plan.'

The Prime Minister set out his timeline for Brits to return to normal – with the next few months set to phase out the draconian curbs. 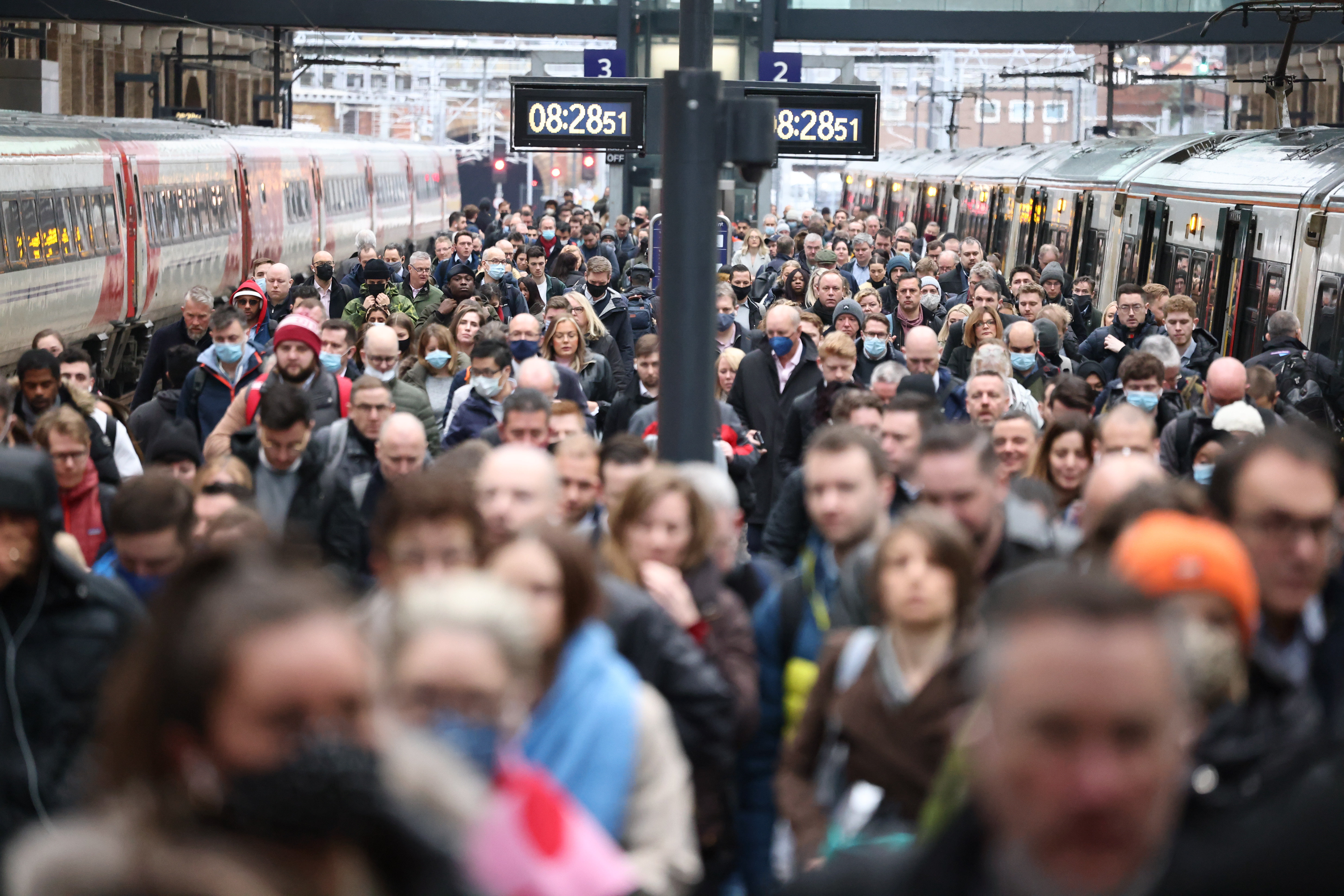 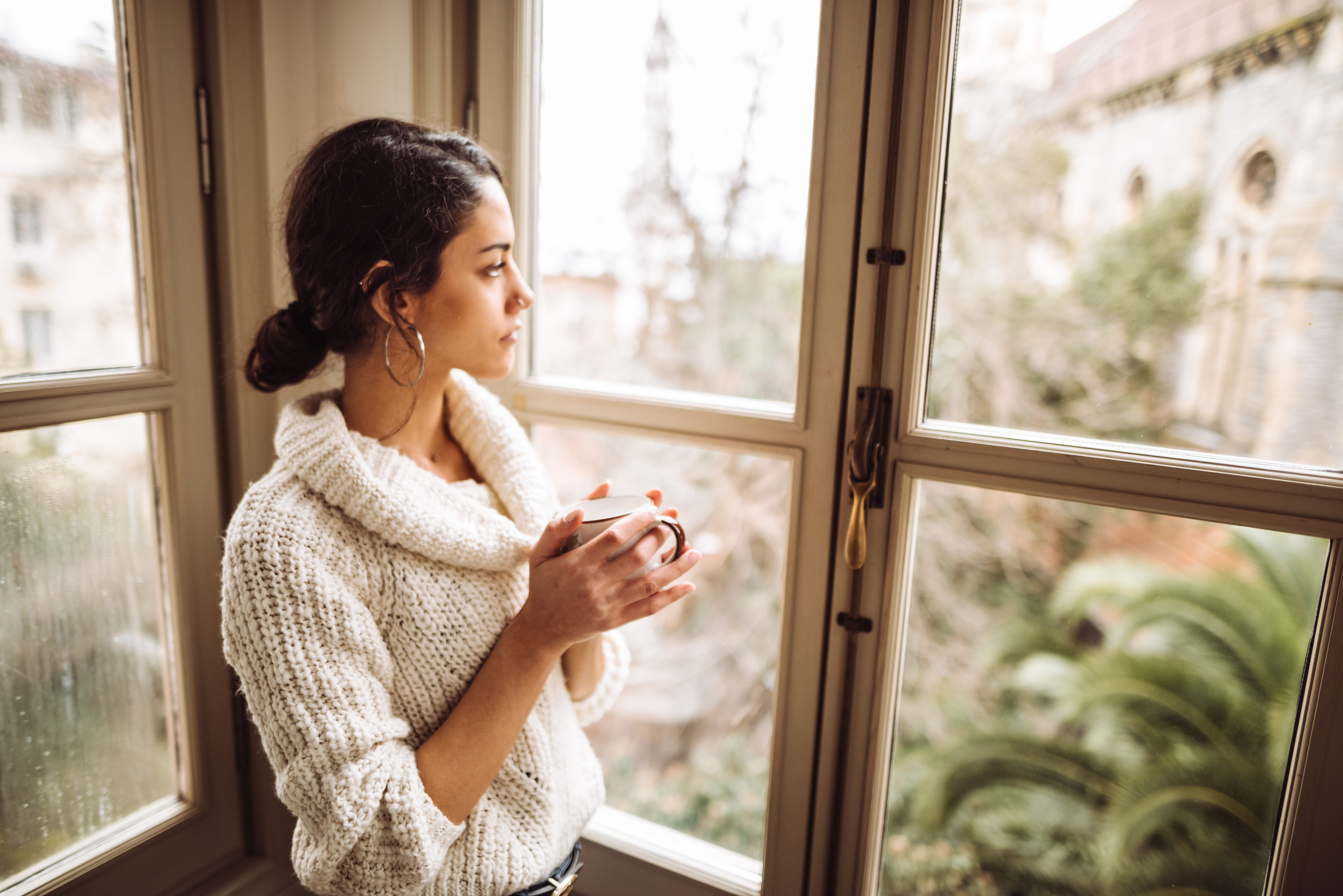 By September 2022, all temporary provisions of the Coronavirus Act will be dissolved.

And rules around testing, free tests, self-isolation and contact tracing will all be phased out in the months ahead.

Here are the key dates you need to know for England.

From TODAY, anyone who tests positive for Covid will not be forced to self-isolate.

For the last two years, anyone with the virus had to isolate for at least five full days.

If you returned two negative lateral flow swabs on days five and six you were then able to leave isolation early. 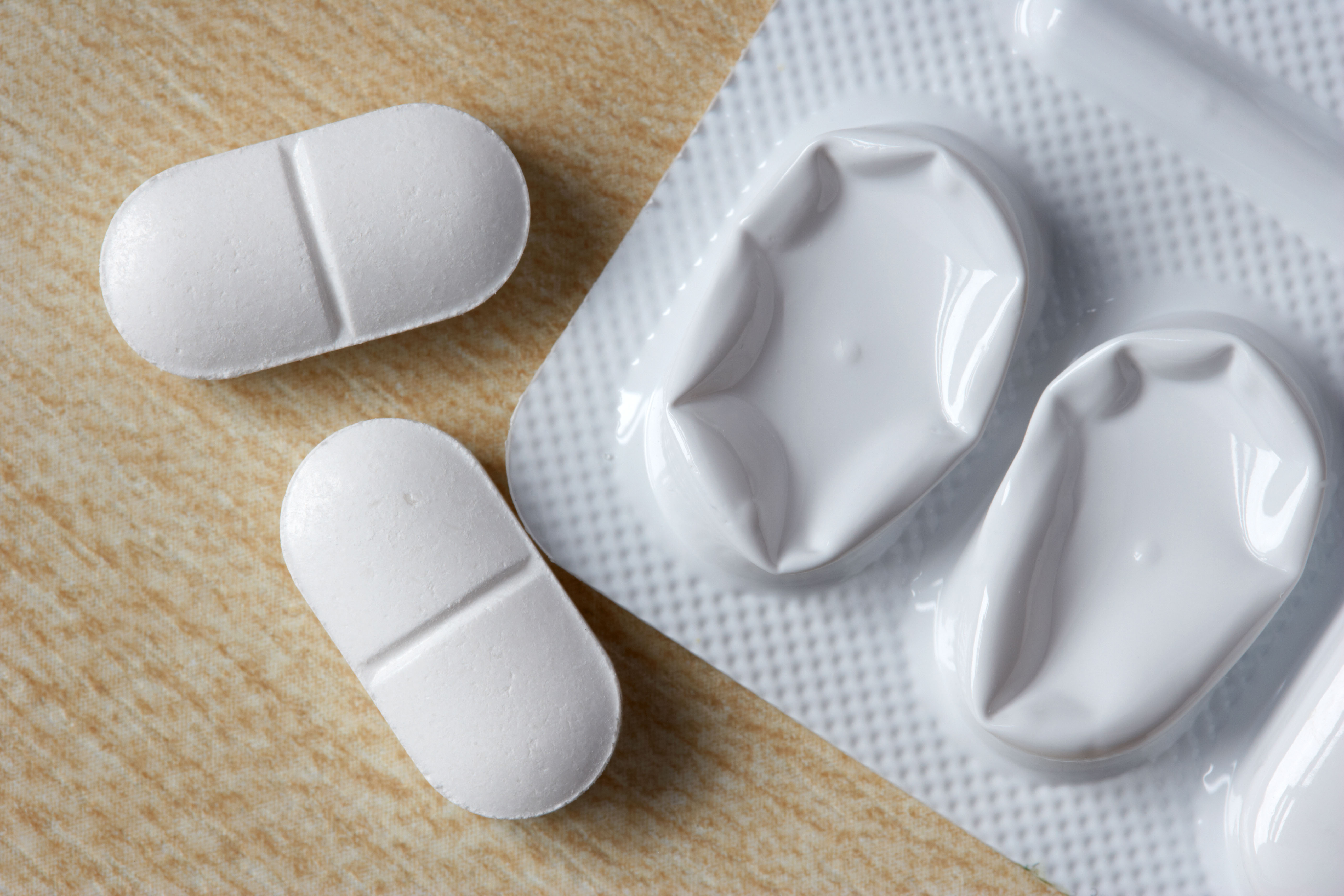 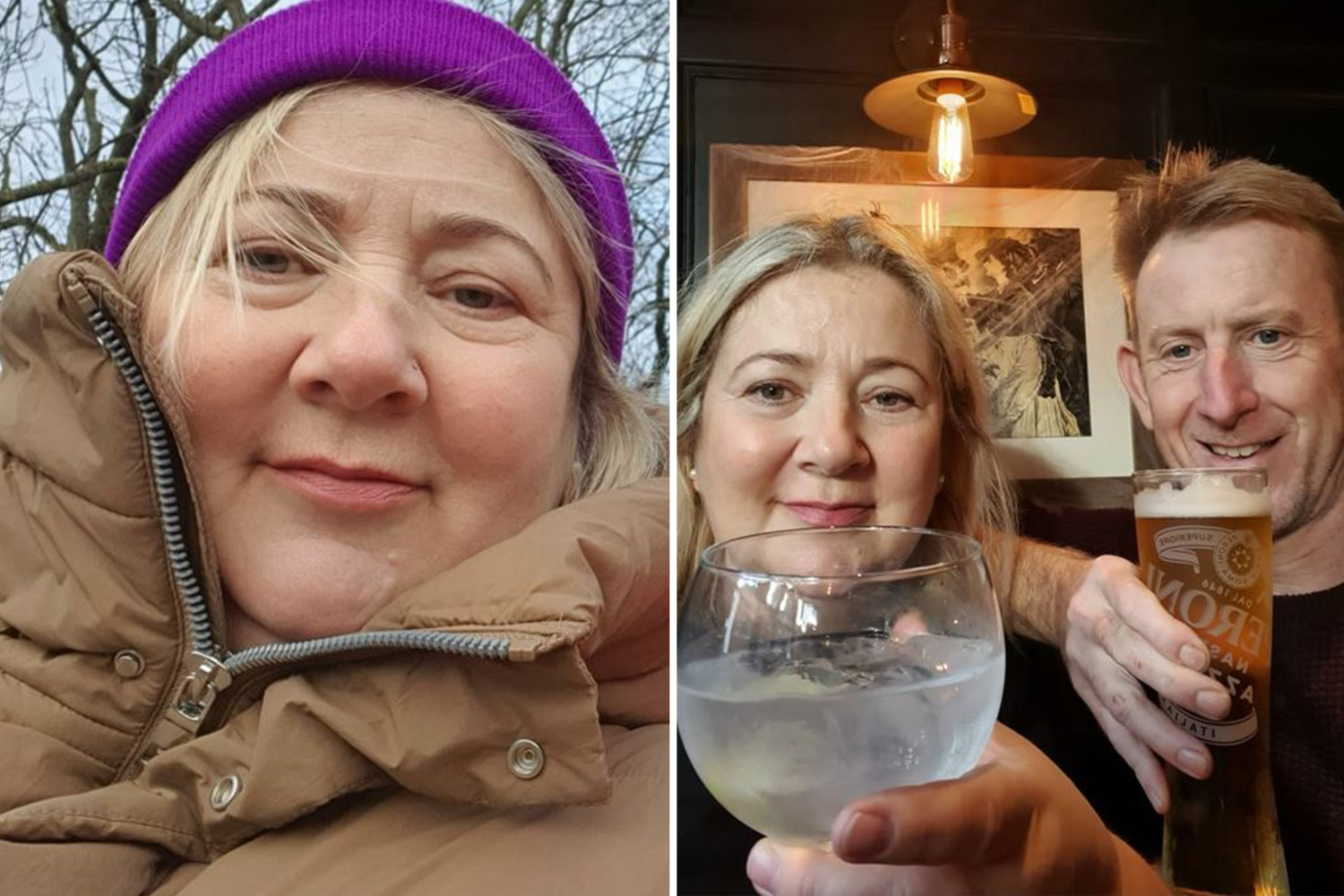 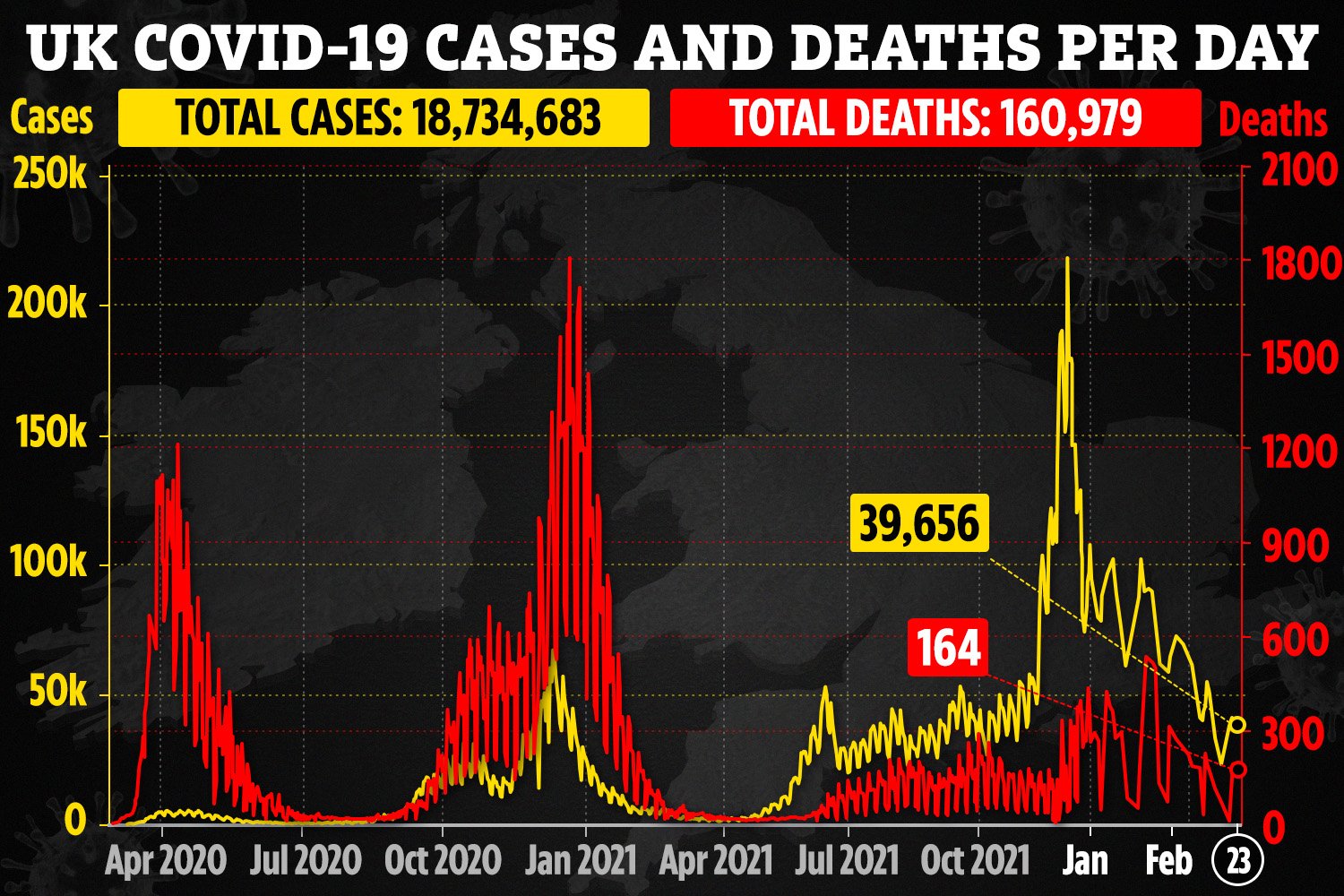 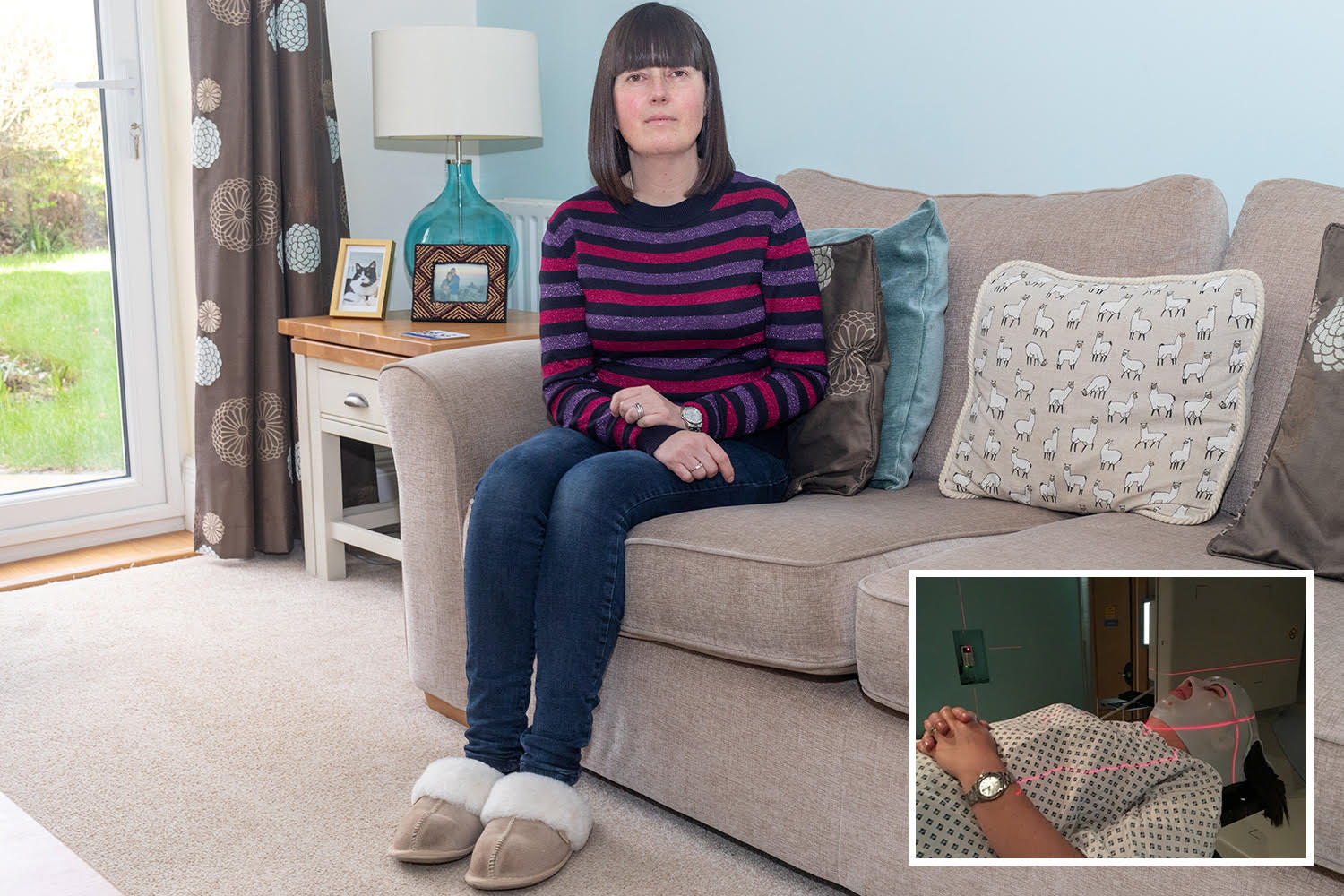 But from today, Thursday, February 24, fully vaccinated Brits and under 18s won't be asked to test for seven days.

The legal requirement for unvaccinated close contacts to self-isolate has also been removed, while contact tracing has been ditched.

Self-isolation payments of up to £500 for people on low incomes have also been scrapped from February 24.

Before the pandemic people could claim statutory sick pay after four days of absence and ESA after seven days.

But over the pandemic it was possible to claim sick pay from the first day of absence.

From March 24, the system will return to previous pre-pandemic rules.

He added small amounts of free tests will continue for symptomatic vulnerable people and NHS patients.

And asymptomatic testing in care homes and the NHS will continue without charge.

Mr Johnson told MPs: "The test, trace and isolation budget in 2020-21 exceeded the entire budget of the Home Office.

"It cost a further £15.7bn in this financial year. And £2bn in January alone at the height of the Omicron wave.

"We must now scale this back."

Spring – Booster shots for over 75s

Although no exact date has been given yet, millions of vulnerable Brits and will get another booster shot this spring.

Those over 75 years old, care home residents and people over 12 who are immunosuppressed will be eligible for another vaccine, as long as it's six months since their last shot.

They will be offered a choice of Moderna or Pfizer Covid jabs, with experts unsure what summer will bring but determined to keep immunity up in the vulnerable groups.

Health chiefs also anticipate that, like flu, next winter could bring another wave of Covid challenges – with plans for an autumn vaccination programme likely to be drawn up.

Travel locator forms could be dropped in time for the Easter holidays – but this has not yet been confirmed.

As it stands, anyone returning to the UK only needs to fill in a Passenger Locator Form, as long as they are fully vaccinated.

And while the forms were simplified earlier this month, Transport Secretary Grant Shapps is said to be pushing to scrap them entirely, according to MailOnline.

It is hoped to be scrapped by the beginning of April, making it easier for families to travel during the Easter holidays. 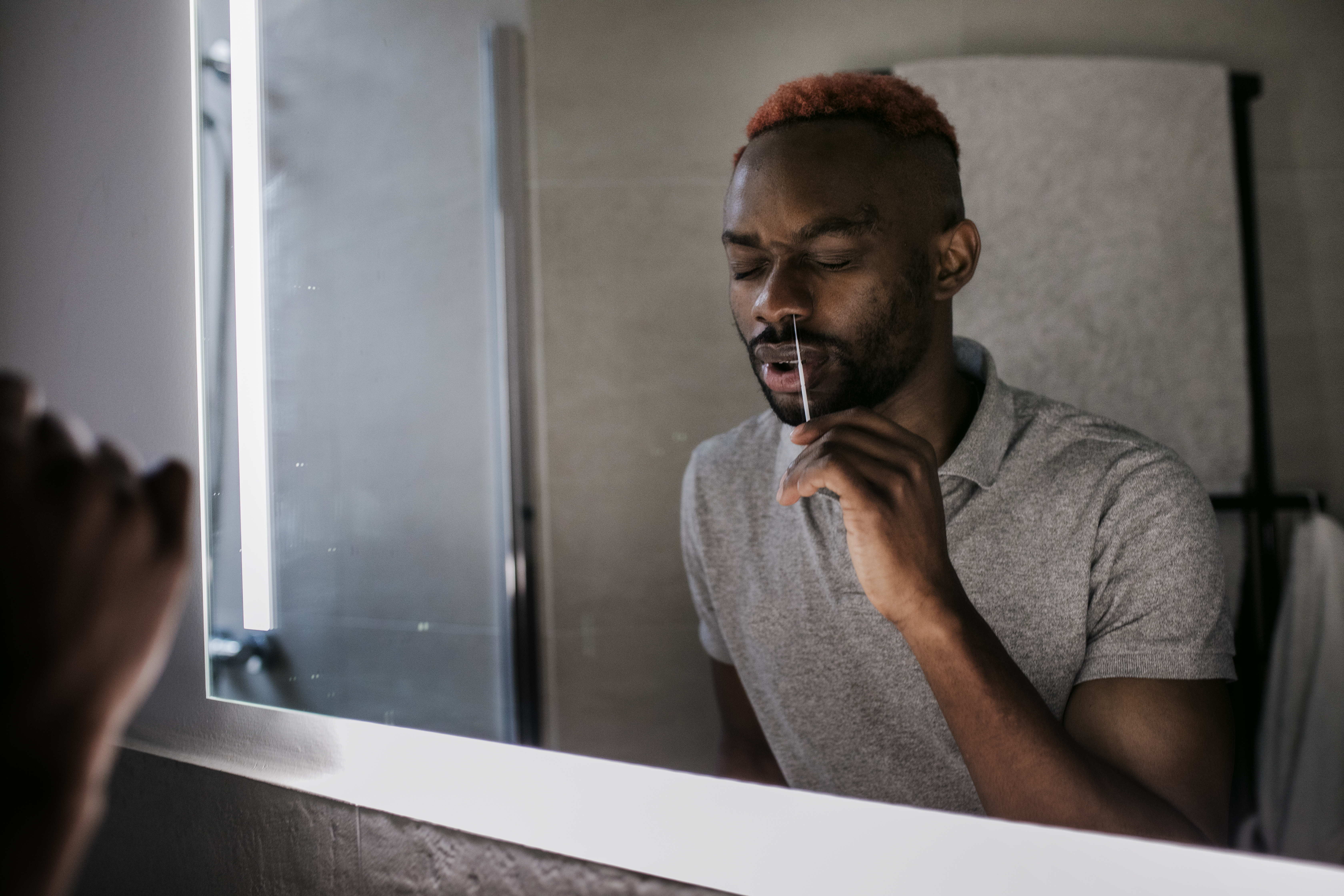