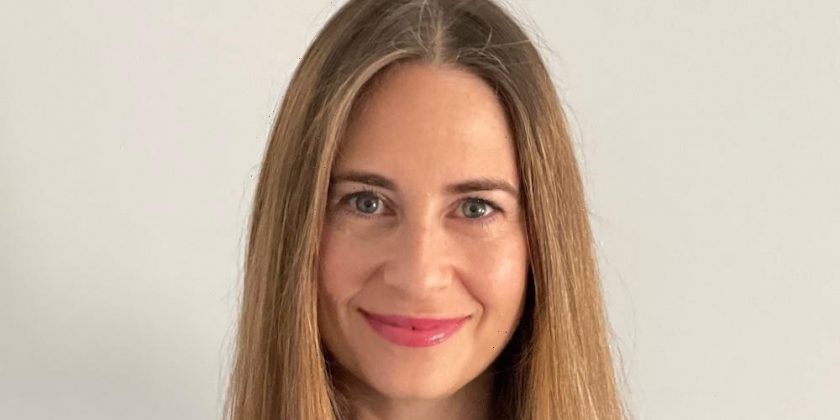 In her new role, Roos will focus on developing original IP to bolster Keshet Studios’ ambitious lineup of limited and returning series. She will report to Keshet Studios president Peter Traugott.

Roos comes to Keshet from NBC, where she was most recently senior vice president of drama development. While at NBC, Roos worked alongside the Keshet Studios team on several projects in development as part of the studio’s ongoing production deal with Universal Television. Currently, Keshet Studios is co-producing NBC’s “La Brea” and David E. Kelley’s Peacock series “The Missing” with UTV, as well as co-developing several projects for various buyers, including ”After School Special,” ”Ties That Bind” and “The Stuntwoman.”

Prior to NBC, Roos was a development exec at Warner Bros. Television. Her development credits include “Zoey’s Extraordinary Playlist,” “Emergence,” “Ordinary Joe,” “The Vampire Diaries” and “You.

“We are so excited to have Lisa join Keshet Studios,” Traugott said in a statement Thursday. “We had such a great experience with her while she was at NBC and look forward to continuing the relationship. She will be a big asset to our team.”

Roos added: “I’m thrilled to be joining Peter and the incredibly talented team at Keshet Studios. Keshet has a history of bringing quality scripted programming to global audiences, and I’m looking forward to building on its success.”