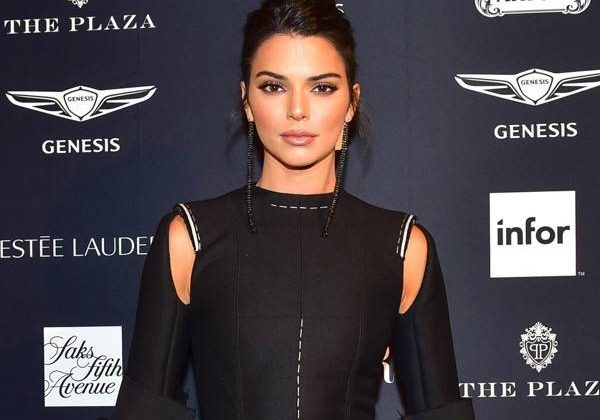 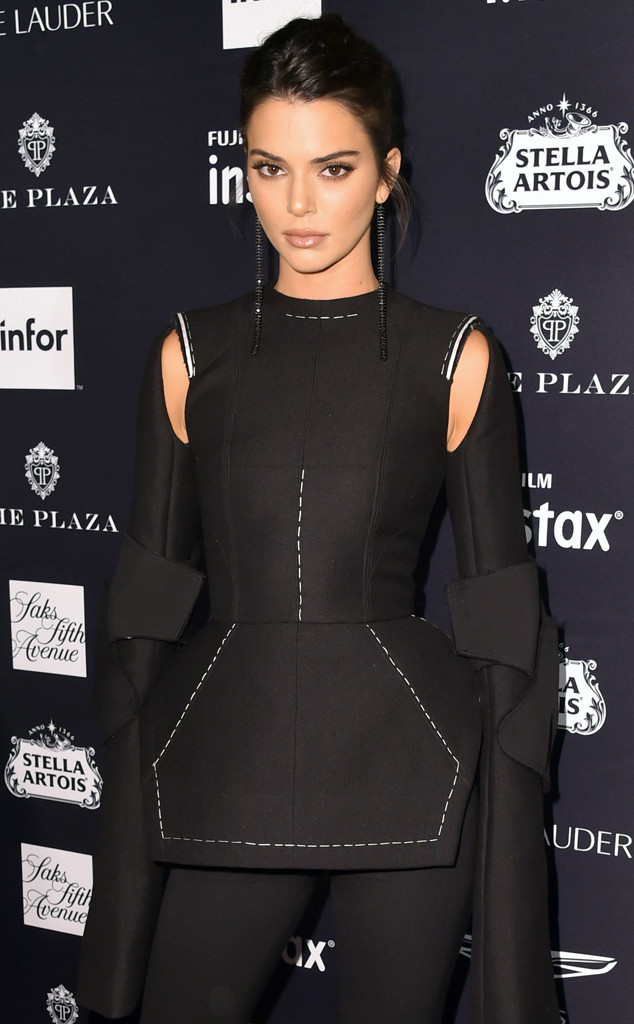 Last month, 37-year-old Ford was arrested by the Los Angeles Police Department for allegedly trespassing on the 23-year-old supermodel’s property. According to a watch commander, Ford had a restraining order and was arrested for trespassing. According to his booking sheet, Ford’s bail was set at $20,000 and he was released later that night. Ford was then re-arrested days later and held at $30,000 bail.

A Los Angeles City Attorney media rep confirmed to E! News in October that Ford was previously arrested in July, convicted of trespassing on the property and was ordered to stay away. 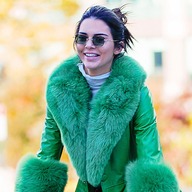 Following the October incident, the Keeping Up With the Kardashians star got a restraining order against Ford. In paperwork obtained by E! News, Jenner was granted a restraining order after the man trespassed on her property four times in the last three months. During one of those incidents, Jenner was at her home, but security intervened before anything could happen. “As a result of Mr. Ford’s repeated stalking, I have suffered, and continue to suffer, emotional distress,” Jenner stated. 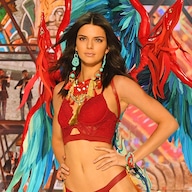 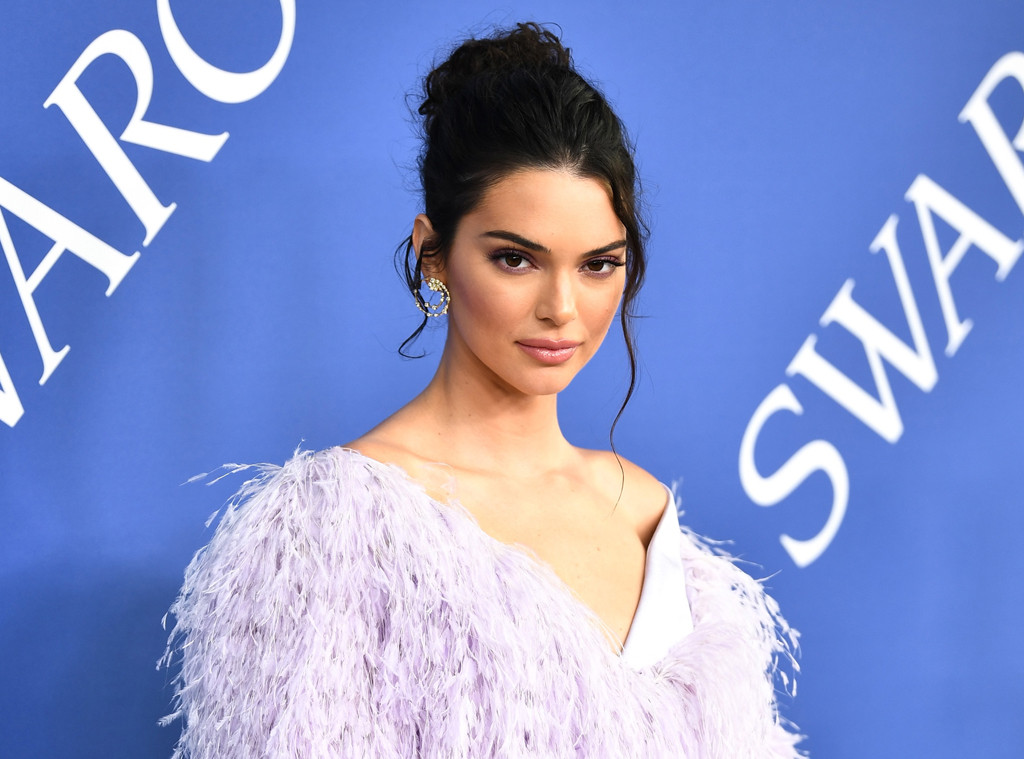 According to The Blast, during the hearing on Friday, the judge called it a “scary situation” and a “true stalking case.”

This news comes one day after Jenner took the runway at the 2018 Victoria’s Secret Show in New York City, where she was supported by her mom Kris Jenner.