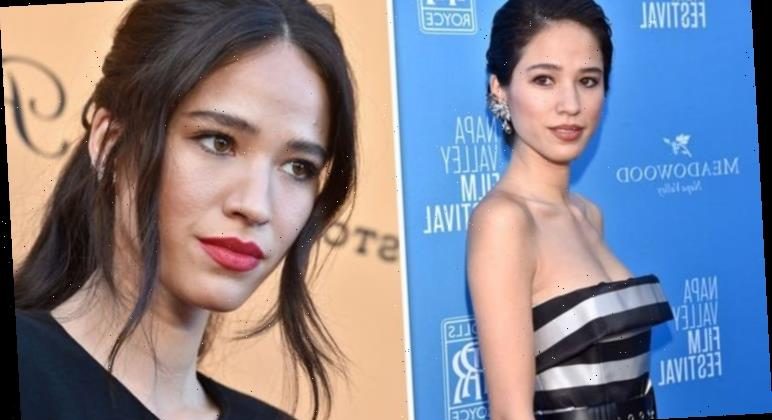 Yellowstone has been a resounding success in the USA after the modern-day cowboy drama from the Paramount Network has captured the imagination of audiences everywhere. The cast have also found themselves attaining new levels of fame as word spreads about the series. Many are curious to know more about actress Kelsey Asbille, who portrays the Native American wife of Casey Dutton (Luke Grimes).

How much is Yellowstone star Kelsey Asbille worth?

Actress Asbille has been part of Yellowstone since season one and has been a key part of the show as Casey’s wife Monica, not least because she is also the mother of the Dutton grandchild Tate (Brecken Merrill).

Monica is also a member of the Broken Rock tribe whose lands border the Yellowstone Ranch and often come into conflict with the Duttons with disastrous consequences.

Yellowstone is likely to have contributed significantly to her net worth, which is thought to be an estimated £2.1million ($3 million), according to Celebrity Net Worth.

Although Yellowstone is one of the star’s most prominent roles to date but the actress has featured in many other projects before the show. 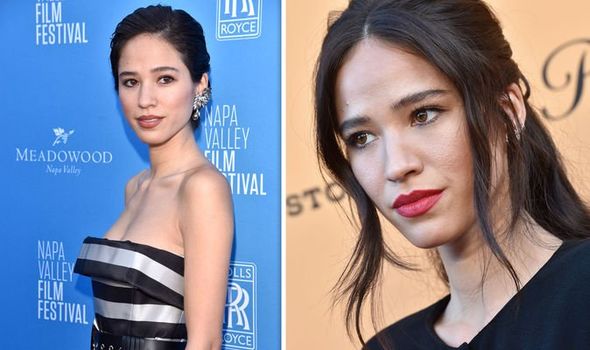 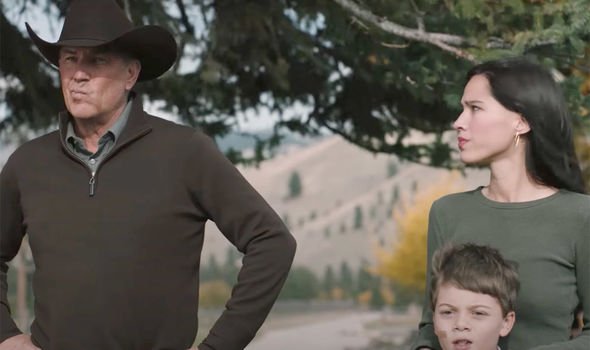 The 29-year-old American actress started out in community theatre after studying dance at a young age, which sparked her interest in the performing arts.

She also appeared in school plays before being part of the Hammond Select Ensemble.

Her big first role was in One Tree Hill as a teenager after making a small appearance in Disney show The Suite Life of Zack & Cody.

Asbille’s next big role came in TV series Pair of Kings before featuring in the hit show Teen Wolf. 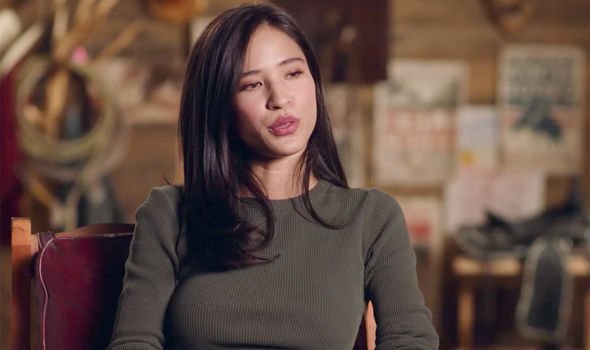 Among her film roles have been The Amazing Spider-Man, Full of Grace and Wind River.

However, her credits are mainly across television with the star featuring in Gaslight, Embeds and Baby Daddy.

Most recently, she has appeared in the FX series Fargo in 2020 as well as Yellowstone.

Asbille has also featured in music videos Sleepwalker for Bonnie McKee and Girls Like Girls by Hayley Kiyoko. 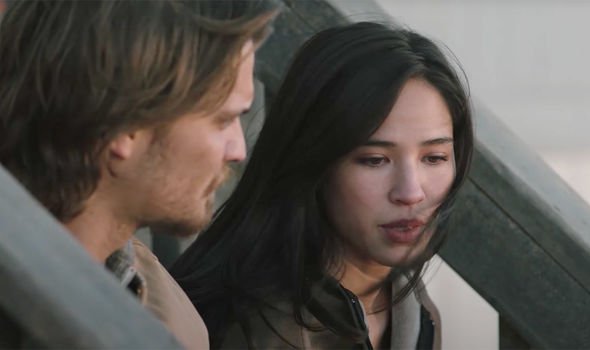 All of this work would have contributed to Asbille’s wealth and helped to build up her net worth over the years.

Yellowstone is known to pay its cast well with lead star Kevin Costner reported to be earning an estimated £373,792 ($500,000) for each episode of the show in season one., according to Business Insider.

This is likely to have gone up significantly as the show has grown in ratings and popularity.

Although Asbille is unlikely to have been paid this much, she is likely to be rewarded well on the series for her part.

Contract renegotiations over the years would have led to a salary increase as well.

Since appearing in Yellowstone, she is likely to be commanding bigger fees for her work as she has now become more well known with a greater star status and appeal.

Speaking to KTLA 5 in 2020, Asbille talked about going back to the show, she said the cast and crew had been in a “Covid bubble” on set in Montana shooting season four and admitted everyone was “grateful” to be working again.

Reflecting on the success of Yellowstone, she said: “I think the audience really brings Yellowstone to life and it has been just completely overwhelming and so wonderful that people enjoy it.”