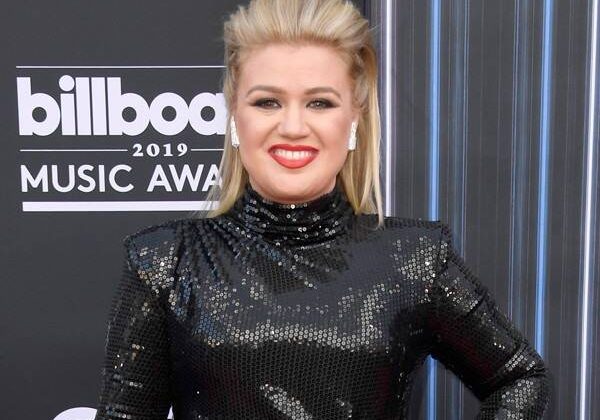 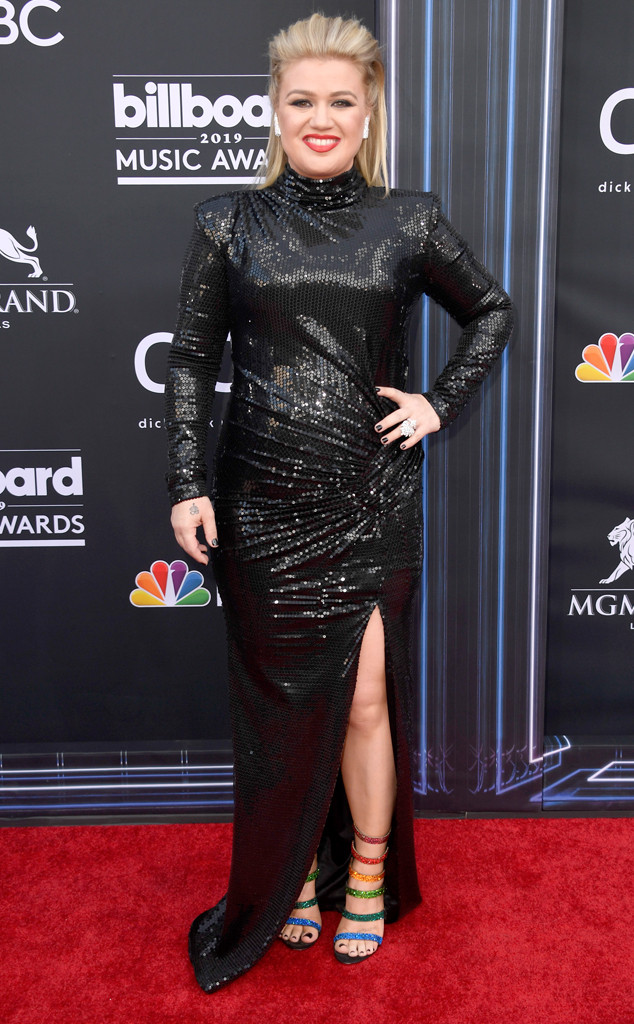 Kelly Clarkson just redefined the old saying, “The show must go on!”

A rep for the pop star tells E! News that the pop singer is “doing great” after undergoing surgery to remove her appendix on Thursday morning. After hosting last night’s 2019 Billboard Music Awards (and showing absolutely no signs of discomfort), Clarkson flew back to Los Angeles from Las Vegas for the procedure.

Kelly later took to Twitter to recount the admittedly terrifying experience, while also giving thanks to her hard-working team.

“Not gonna lie,” the American Idol alum tweeted. “I may or may not have broken down in tears after the show from pain. BUT thanks 2 all the amazing people @ Cedars-Sinai I flew home directly after the event, nailed the surgery early this morning, & feeling awesome now! Bye bye appendix.”

Kelly then gave a sweet shout out to husband Brandon Blackstock, as well as her glam squad, photographer, assistant and more.

Before taking the stage inside the MGM Grand Arena, Kelly told E! News exclusively that she’d be fulfilling her “childhood dream” by hosting the star-studded event.

“This is a pretty miraculous event for me, especially for my generation of people,” she previously shared. “Mariah Carey is going to be there, Madonna, Paula Abdul. There are just a lot of icons from my childhood performing at this specific Billboard. I’m really glad I said yes just so I could be there—and possibly get a picture.”