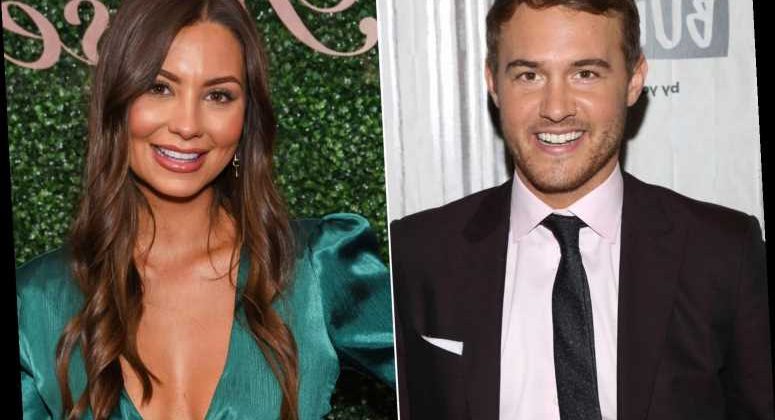 “I know a lot of you have already heard the news, but I wanted to take some time to process it for myself before sharing…,” Flanagan began to Instagram.

“It saddens me to say this but Peter and I have decided to go our separate ways. Peter and I had some unbelievable times together and they will definitely be missed,” she continued. “Unfortunately him and I are in two different stages of our lives and saw our future paths differently.”

On Thursday, Weber — who starred in Season 24 of “The Bachelor” last year — announced he and Flanagan had parted ways after less than a year of dating.

“I’m here to share that Kelley and I have decided to go our separate ways,” the 29-year-old pilot continued.

Flanagan appeared on Weber’s season of “The Bachelor” and was eliminated in Week 7. Weber ultimately proposed to finalist Hannah Ann Sluss, but the two called off their engagement amid his feelings for runner-up Madison Prewett.

In March, Weber and Prewett confirmed they would not pursue a relationship. Two months later, Weber announced he and Flanagan were an item.