Katy Perry always goes big on the Met Gala red carpet; in recent years, she’s transformed herself into everything from a cheeseburger to a fully functioning chandelier in the name of fashion.

But while she’s got major plans for the 2022 event, fans might be surprised by her sartorial direction this time around.

“You know, it would be pretty obvious for me to go play the kooky, crazy, wild, big, fun, colorful card,” the pop star and shoe designer tells Page Six Style.

“This time, I’m going to play a whole different card.”

Set for Monday, May 2, this year’s fête will be co-hosted by Blake Lively, Ryan Reynolds, Regina King and Lin-Manuel Miranda — and as Vogue revealed earlier this week, the dress code will call for “gilded glamour.”

Should be easy enough for a star who once showed up in a gold chainmail Atelier Versace mini styled with matching angel wings, no? 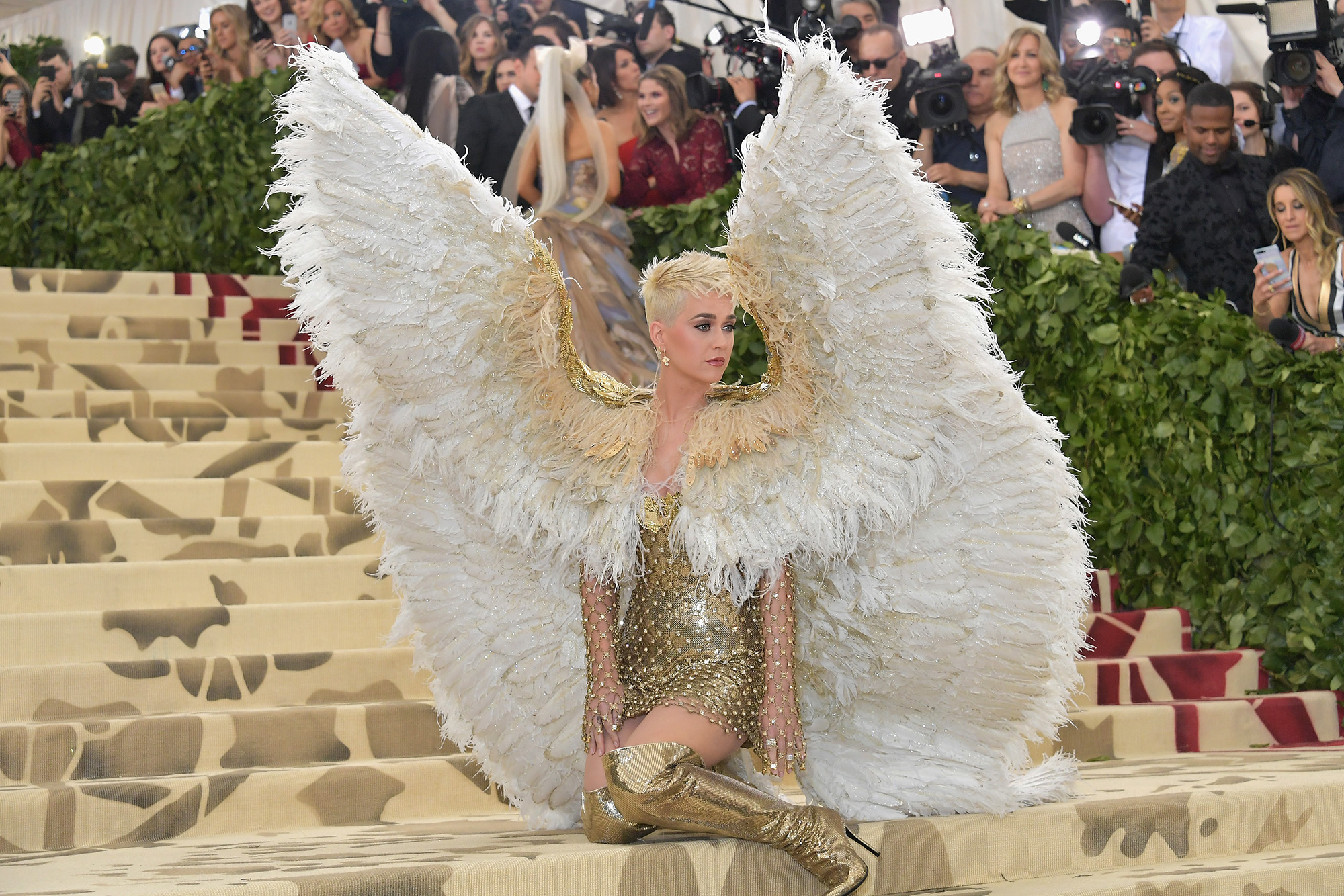 “Maybe I’ll just come in a suit of armor or something,” Perry jokes. (Lil Nas X, who did just that at the 2021 Met Gala, would approve.)

“Maybe I’m not even going, because I’m going to send someone the armor and they’re just going to pretend to be me!” she adds. 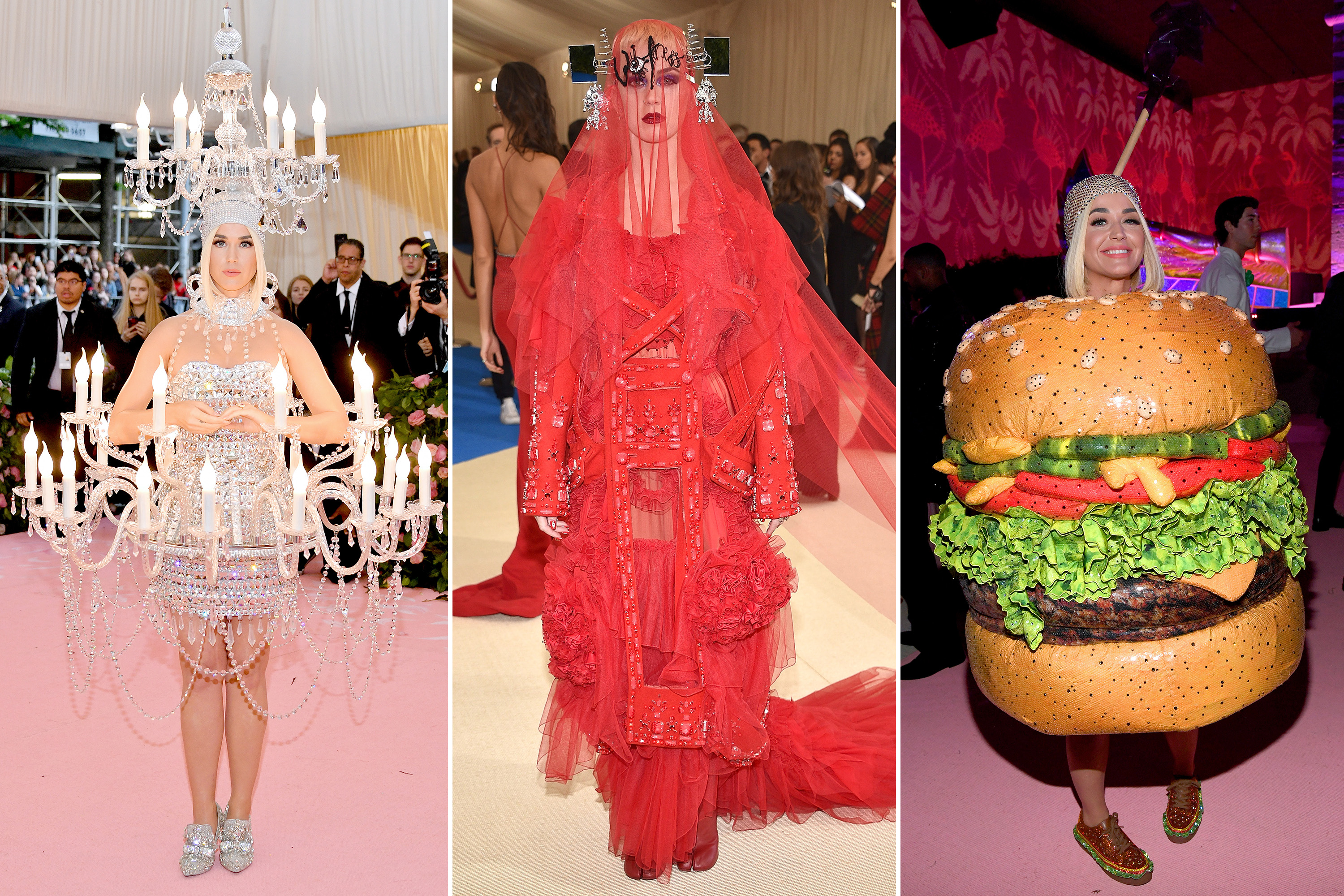 It would make sense for the 37-year-old “Dark Horse” hitmaker to choose something less campy for this year’s ball.

No matter which way she goes on Met Gala night, expect the superstar’s look to make a statement.

“I know what the people want, and I know where I came from. I always want to put a good show on,” Perry told us, adding, “I take fashion risks all the time, but I never have any regrets.”