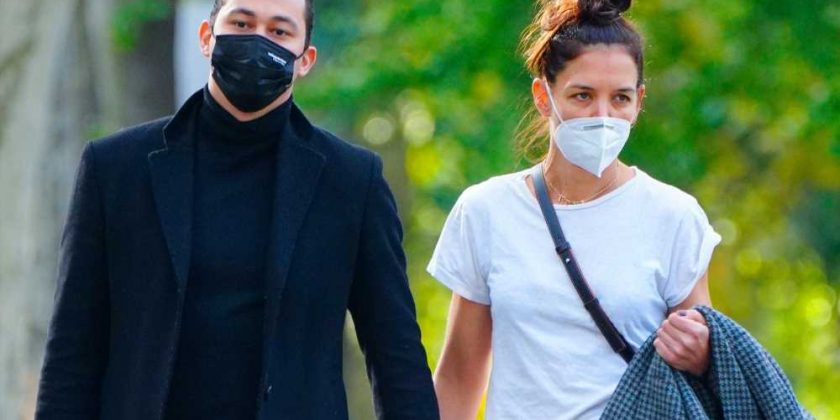 These teen dramas had spicy ‘showmances’

The couple were first spotted together last September and have been joined at the hip while seen canoodling around Manhattan.

However, Holmes has recently been away shooting a new movie, only returning to NYC sporadically.

This past weekend, the star was seen in the city as she celebrated her daughter Suri’s 15th birthday — with Vitolo nowhere to be seen.

We’re now told that while Holmes and Vitolo haven’t broken up, things have definitely cooled down.

“Katie has a lot of big priorities in her life — she’s a single mom, her daughter always comes first and things were moving very fast,” a source said.

This was Holmes’ first relationship since splitting with Jamie Foxx in August 2019 after six years together.

Holmes, 42, was previously married to Tom Cruise, though they split in 2012.

She is believed to have first met Vitolo at his family’s Soho restaurant Emilio’s Ballato in early 2020.

Their romance was “organic,” a source who knows Holmes previously told us. 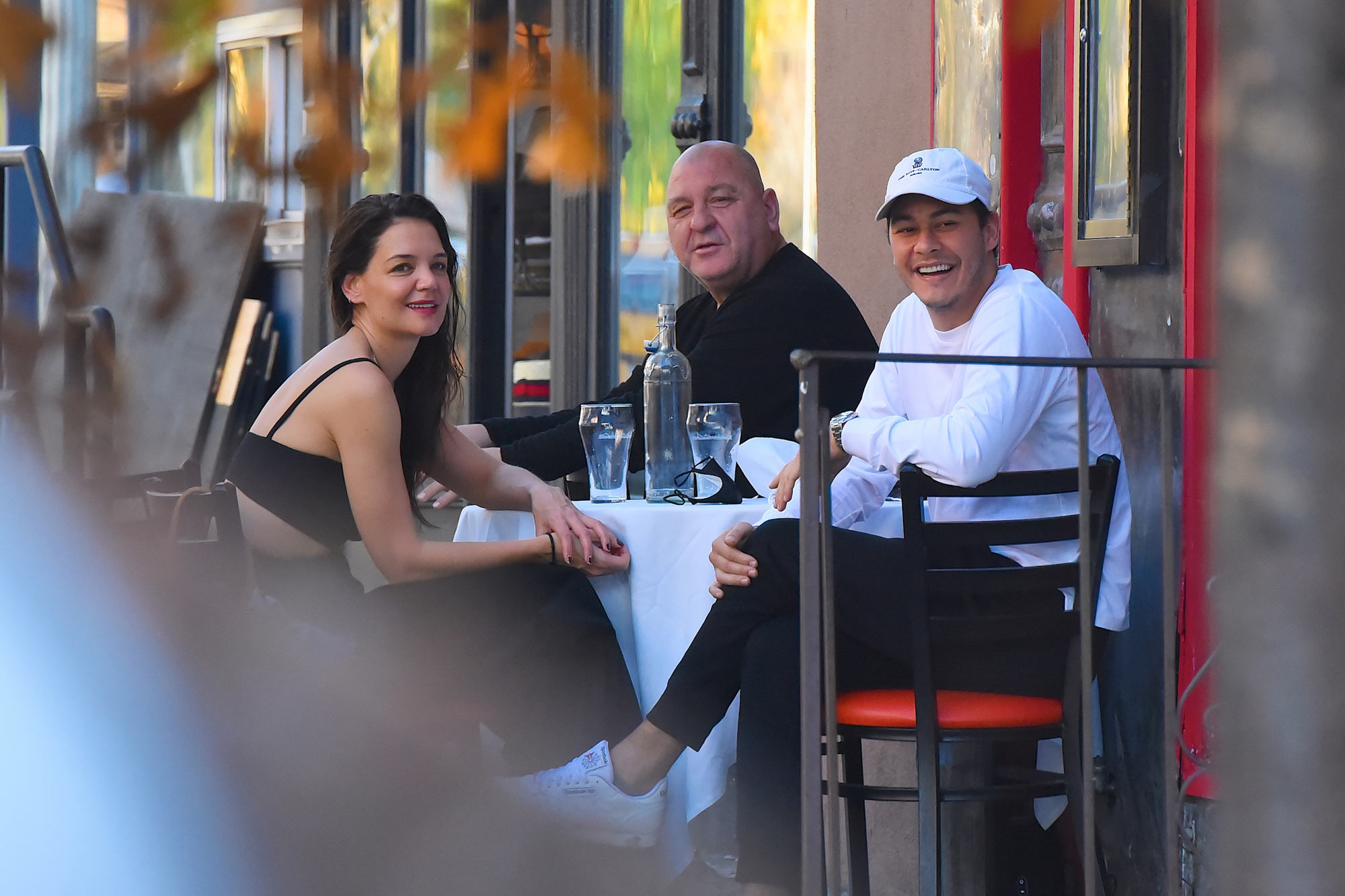 In December 2020, the pair went Instagram-official with their budding romance, and Vitolo posted for her birthday: “The most amazing, kindest, beautiful person. Every time I see your face it makes me smile. Happy Birthday!!! I love you!!”

Holmes has been a firm fixture at Vitolo’s eatery, seen chatting with his dad, Emilio Vitolo Sr.

Another source who knows the couple added, “Katie has a lot going on and Emilio is busy working at his restaurant with his dad.”