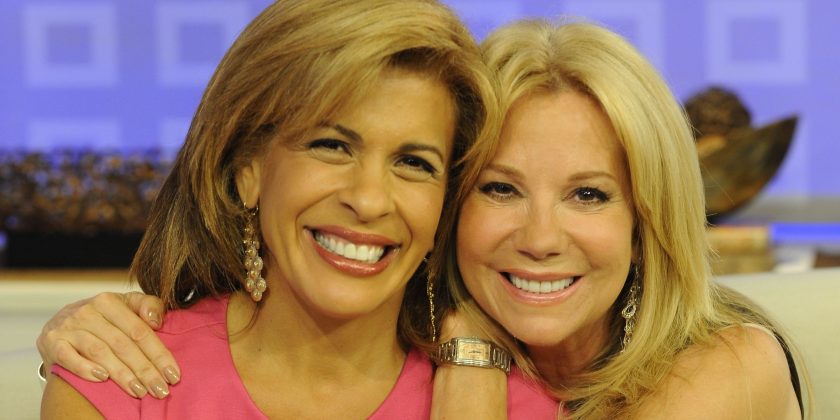 The longtime host, 65, revealed the news on the NBC morning show, alongside her co-host Hoda Kotb, who was choked up. Her last day on the show will be April 7, and her replacement has not yet been determined, NBC president Noah Oppenheim told the show’s staff in a memo obtained by USA TODAY.

“I have something to share with everybody, and it’s bittersweet as these things always are,” a visibly emotional Gifford told viewers at the top of “Today’s” fourth hour.

“I’ve been here almost 11 years; thought I would stay one year, something happened along the way. I fell in love…” she said, pointing to Kotb. “And now, when it’s our eleventh anniversary, I am going to be leaving the ‘Today’ show.”