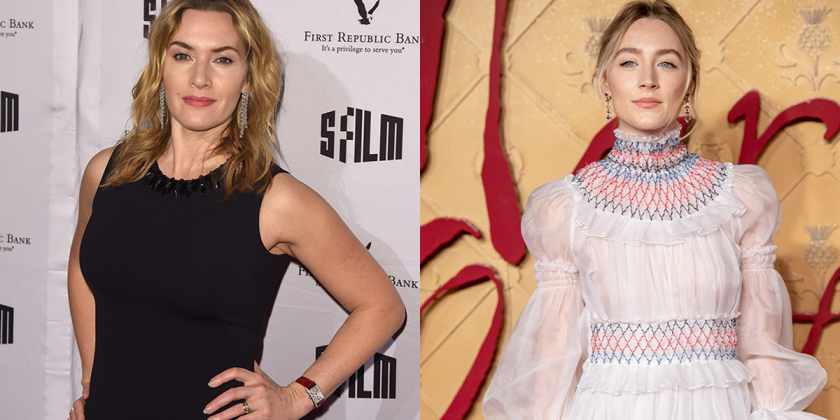 Neither Saoirse Ronan nor Kate Winslet are strangers to a good period piece — and they’ll continue their streak of bringing historical figures to life with their newest project. Ronan and Winslet will star in the romantic drama Ammonite, which is based on the life of fossil hunter Mary Anning. The film will shine a light on Anning’s life and contributions to paleontology, which include several significant fossil discoveries off the coast of England.

Set in 1840s England, the movie will center on Anning (Winslet), as she moves to a coastal town with a young woman (Ronan), who is battling health problems. According to Variety , Ammonite will focus on the pair’s intense love story, which changed both of their lives forever, and will be directed by Francis Lee, who gained critical acclaim for his 2017 romance about male farm-hands from Yorkshire, England, God’s Own Country.

While it’s not explicitly mentioned in the film’s description, presumably, the movie will also note Anning’s key scientific discoveries in the Jurassic marine fossil beds in the cliffs off the coast of the English channel, which helped change the way that scientists thought about prehistoric life and the way that life on Earth changed over the course of evolution. 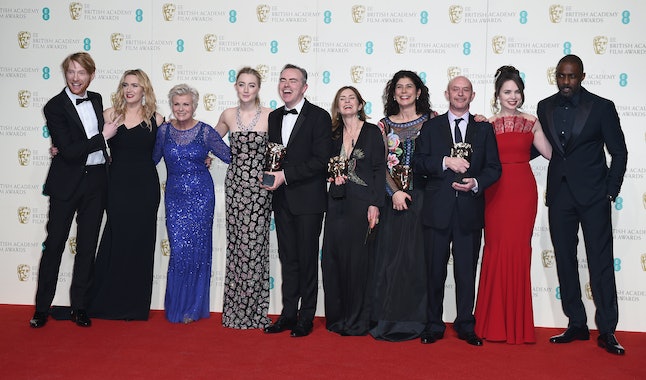 While much of the press about the film has focused on the characters’ romance, Ammonite is also a significant story because it will shed light on a woman who has gone ignored by the scientific community for decades, despite the fact that she made huge contributions that changed the way we understand the prehistoric era. Despite the fact that Anning is credited with discovering the first correctly identified ichthyosaur and two complete Plesiosaurus skeletons, she wasn’t appreciated for her scientific contributions until after her death.

As a woman working in the very patriarchal 1800s England — as well as the incredibly male-centric scientific community of the time — it was difficult for Anning to get credit for her work. But now, with so many of her accomplishments well known, it seems as if Ammonite might finally give this important woman the credit that she deserves for changing the course of scientific history.

Considering that there is still, to this day, a major disparity between male and female success in STEM fields, it’s incredibly important to tell Anning’s story on the big screen. With movies reaching so many different audience members, it’s entirely possible that women who see Ammonite will be inspired by Anning’s work, and will be encouraged to pursue STEM opportunities for themselves. Besides, it’s incredibly important to celebrate the women who have made incredible strides in scientific fields, in order to ensure that they will no longer be written out of the history books.

If Ammonite can help give an under appreciated woman her rightful place in history, it will make a huge difference on the way that we, as a society, think about female scientists.

Winslet is the perfect choice to take on this role — after all, the Oscar winner has played many iconic historical figures over the course of her career, including Joanna Hoffman in Steve Jobs and Sylvia Llewelyn Davies in Finding Neverland. And though her most iconic role, Rose in Titanic, wasn’t a real person, it did exemplify many of the struggles that women of the late 1800s and early 1900s faced, and the societal expectations that they often chafed against.

Anning purposefully kept herself removed from the scientific community at the height of her career because she didn’t feel as if she fit in. Winslet will be able to portray that struggle and frustration with the same level of strength and determination that she has shown for decades on film.

According to People, Winslet and Ronan are set to begin filming Ammonite in March, after production wraps on Ronan’s current project, Little Women.