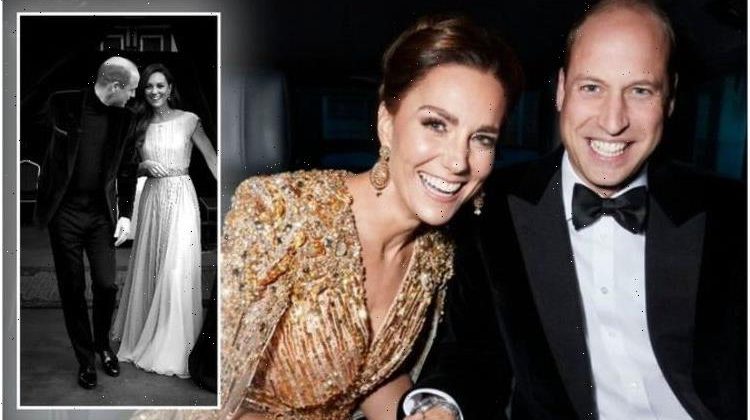 Bed Kingdom is the UK’s leading online retailer for bedroom furniture for children and adults.

According to their analysis, William and Kate are the most influential royals on social media.

The Royal Family do not earn any money from their social media posts.

However, according to Bed Kingdom, William and Kate could earn a fortune thanks to their Instagram following of 13.4 million.

The couple could expect to earn an average of £26,073 per sponsored Instagram post if they were able to do so.  Their positions as official working royals mean this is not possible.

The Cambridges hold the top spot for the most followers out of any royal account, making them the most influential.

The Queen was revealed as the second most influential royal on social media, and would be able to rake in an average of £23,159 per sponsored Instagram post., if she were able to.

Despite never posting paid advertisements on social media, the royals could earn an incredible amount of money.

This comes as a result of their Instagram following reaching almost 10 million at the time when it was active.

If Meghan and Harry do choose to begin posting again on the account, they would have the potential to earn a fortune through sponsored posts.

Princess Eugenie has the fourth largest following out of the royals with a total of 1.5 million followers.

This means that Princess Eugenie could charge an average of £3,124 per sponsored post.

Heir to the throne, Prince Charles and his wife Camilla, the Duchess of Cornwall have the fifth most influential Instagram account.

Princess Diana’s niece and cousin of Prince William and Prince Harry, Lady Kitty Spencer, is the fifth most influential royal, earning £2,113 per post thanks to her 754,000 followers.

This is just ahead of Sarah Ferguson who could charge £1,064 per post.

Commenting on the study, a spokesperson from Bed Kingdom told Express.co.uk: “Whilst members of the Royal Family have never posted anything sponsored, this analysis gives a fascinating insight into the potential revenue that each Royal Family member could earn.

“It also reveals which royal has the most influence on their audience.”