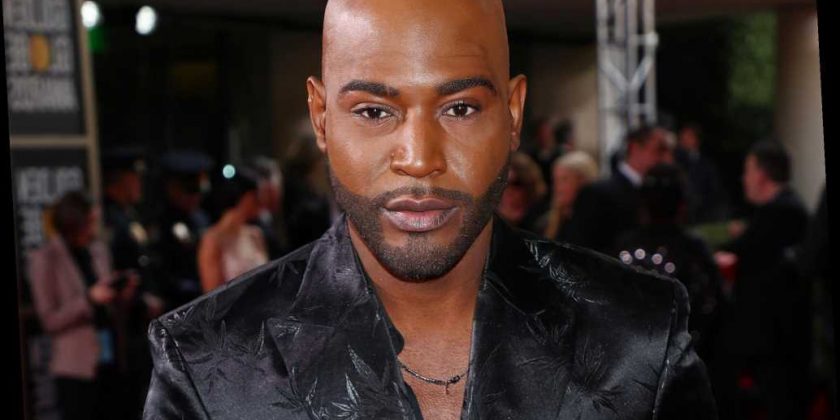 Karamo Brown, the culture expert on Netflix’s “Queer Eye,” has some advice for those who will spend the holidays away from loved ones amid the COVID-19 pandemic.

“I think the first thing is acknowledging how hard this is for a lot of people,” Brown told Page Six recently. “I want first to say, I understand how hard this is and I’m very sorry that you’re experiencing this.”

He then suggested trying to send love and cheer to those you are unable to be with this year.

“You might not be able to have the traditional way of having dinners and things of that nature, but how can you still get on Zoom and bake with those you love? How can you still send cards?” Brown, who has partnered with Zelle to give away $75,000, said. “What can you do during the holidays that you’re not thinking about that you can still connect and still feel as if you’re not alone, but still feel like people are still connected to you?” 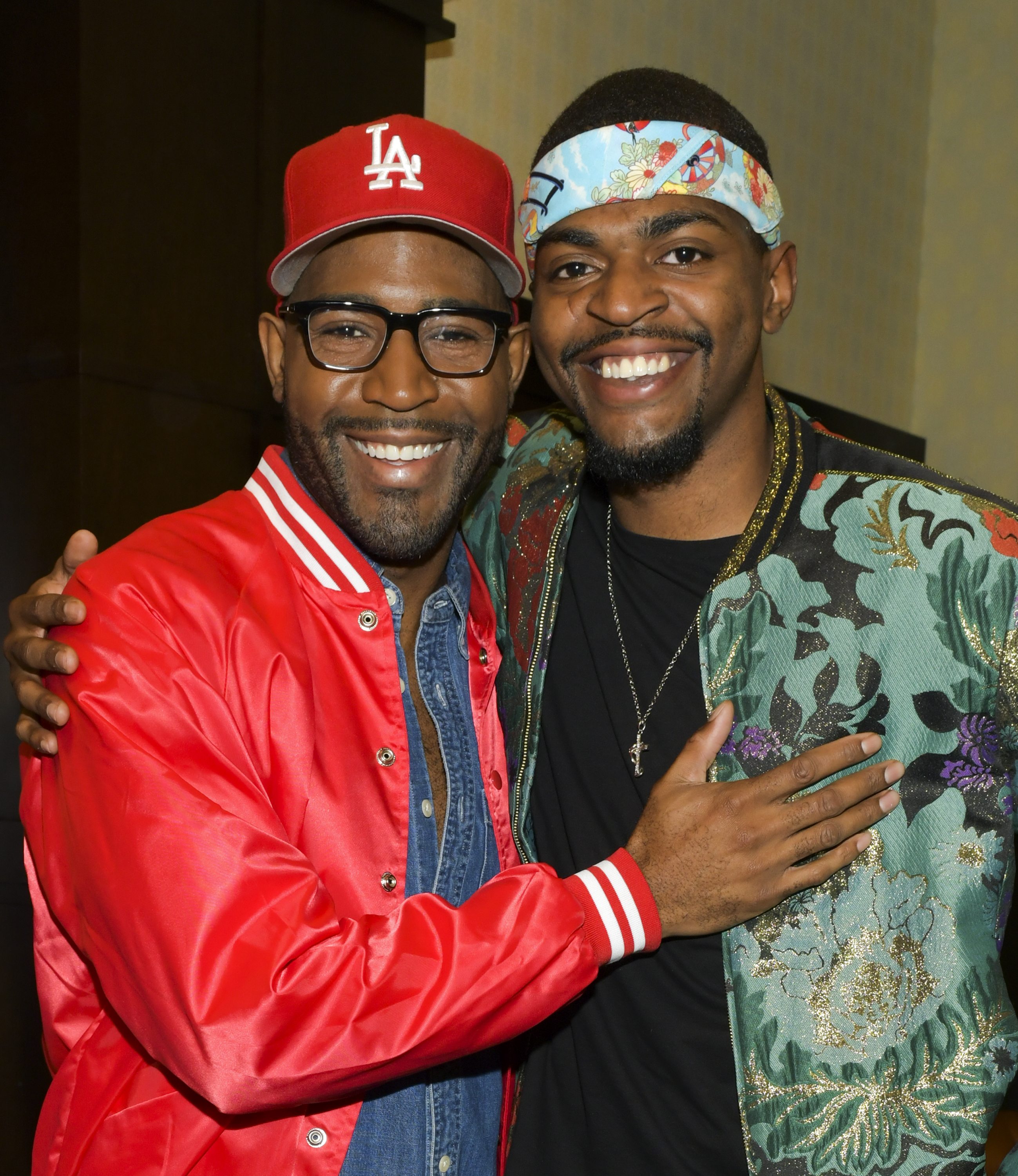 As for Brown’s plans, he will be able to see his oldest son, Jason, on Christmas in Los Angeles, while his younger son, Chris, spends the holidays with his mom in Texas.

“I have been staying my butt put because Ms. Corona, she and I are not friends, never been friends, and I don’t want to meet her,” Brown told us, adding that in the beginning of the pandemic he didn’t see his sons, who are both in their 20’s, because they weren’t taking things seriously.

“They just weren’t getting it,” he went on. “Finally, only in the past two months, they finally got it.”

And while every year Brown’s family normally plans a big trip together between Christmas and New Year’s, it’s been canceled.

“A little bit of a shift,” he said, “but you know this is what we all have to do to make sure we’re protecting those we love.”

Karamo’s Holiday Spectacular, presented by Zelle, will be on Instagram Live on Dec. 17 at 7 p.m. ET.

“Three people who have been hit by these hard times are about to be awarded 25,000 just for being a good person, just for sending cheer and I think it’s really great,” he told us.

During the live-streamed event, Brown will also dole out advice to fans and chat with special guests.