While many are wondering if the Yeezy fashion designer is dating Instagram model Chaney Jones, sources tell Page Six that the Kim Kardashian look-alike is another one of West’s muses.

“She appears to be a muse, but it also depends on who you ask,” a source told Page Six exclusively. “She’s loving her role.”

Jones, 24, shared her first selfie with the “Thru the Wire” rapper Monday and certified their budding relationship. In the photo, Jones put on a closed-mouth smile while West, 44, remained his serious self.

While the duo are just friends — for now — Jones has taken over full-time for Julia Fox. West even took Jones shopping at Balenciaga, which was his go-to with estranged wife Kim Kardashian, who is now the face of the brand, and the “Uncut Gems” star.

While West appears to be putting on a public front with Jones, his life behind the scenes with Kardashian has been plagued with drama ever since she first filed to be declared legally single amid their ongoing divorce.

Last week, the Skims founder begged a judge to sign off on her divorce papers, explaining that the “Donda” rapper’s posts were causing “emotional distress.” 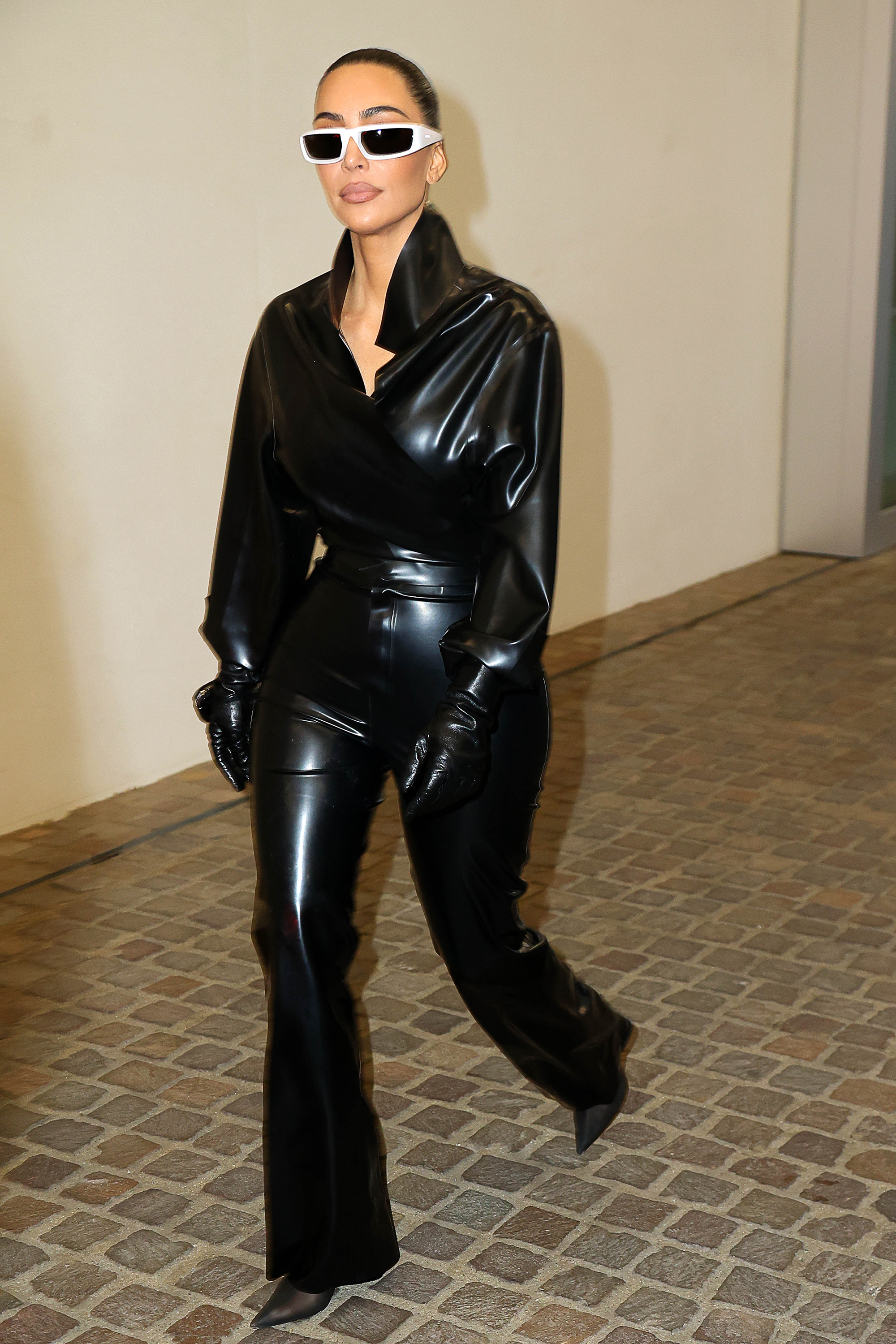 “I very much desire to be divorced,” Kardashian, 41, wrote. “Kanye has been putting a lot of misinformation regarding our private matters and co-parenting on social media, which has created emotional distress.”

West has called out the KKW Beauty founder for a plethora of issues that ranged from kidnapping accusations to blasting her for allowing their 8-year-old daughter, North, to be on TikTok.