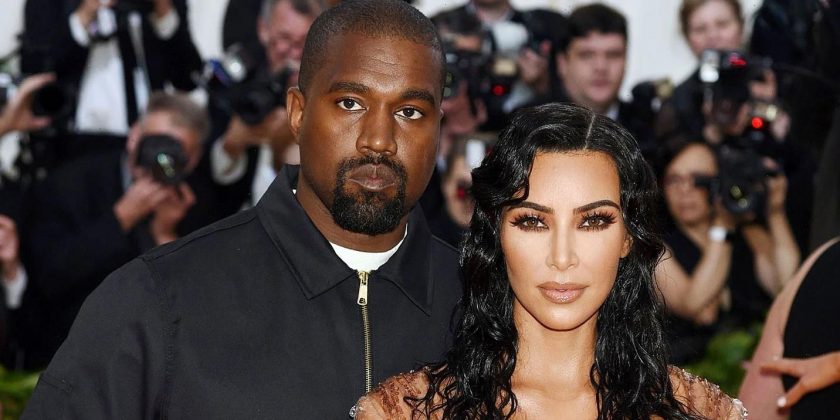 Making a statement? Kanye West shocked many when he unfollowed his estranged wife, Kim Kardashian, on Instagram.

West, 44, no longer follows Kardashian, 40, on the social media platform, instead opting to only follow a handful of accounts that all have blacked out icons just like the musician. 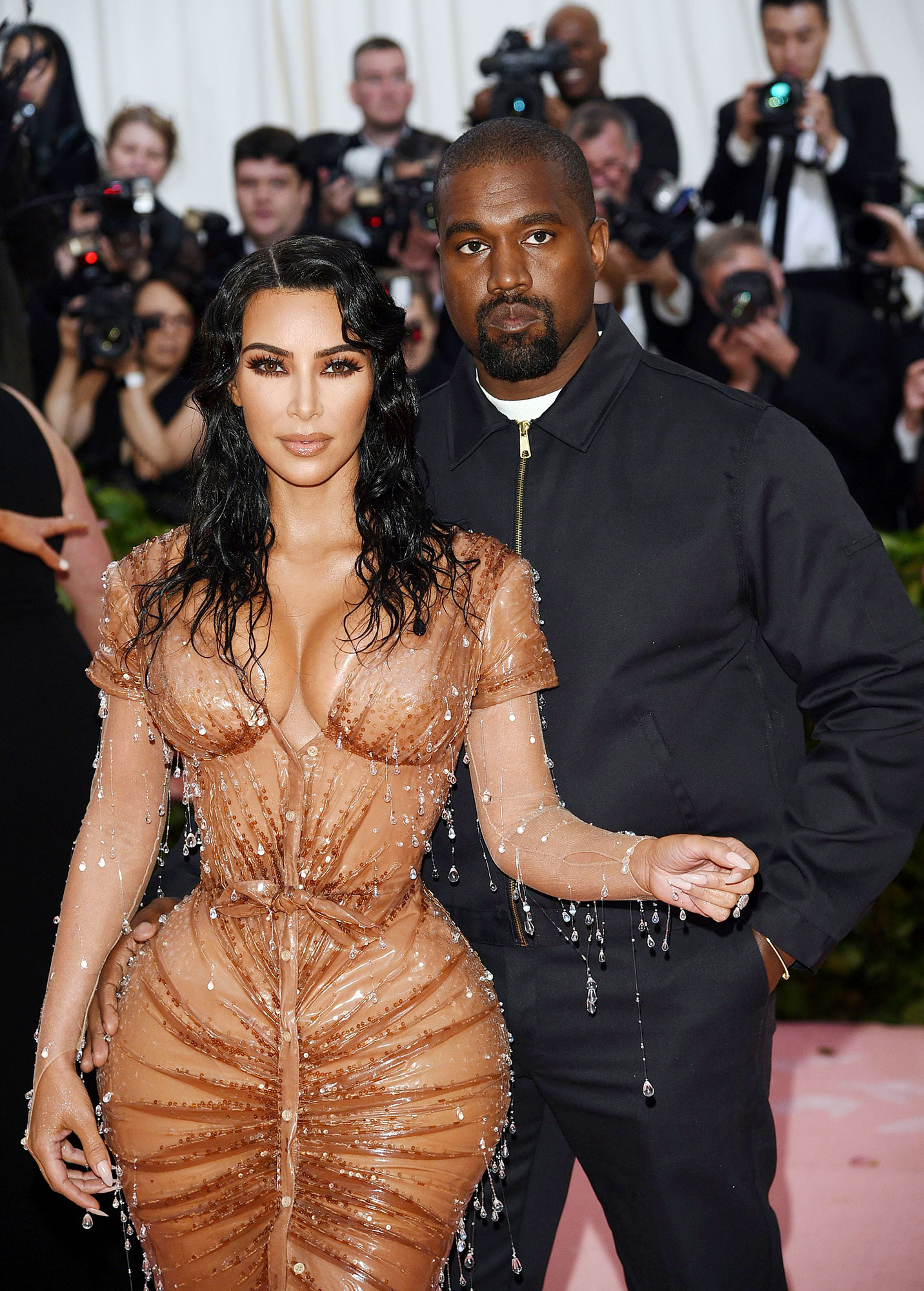 The change on social media comes after fans started to wonder whether the record producer admitted to cheating on the reality star following the release of his 10th album, Donda.

“Hurricane,” which is the fifth song on the album, made headlines with lyrics alluding to a possible strain in the exes’ past relationship. On the track, he raps, “Here I go actin’ too rich / Here I go with a new chick / And I know what the truth is / Still playin’ after two kids / It’s a lot to digest when your life always movin.’”

Following the album’s release, a source told Us Weekly exclusively that the performer is “alluding to all the problems he caused in his and Kim’s marriage.”

The insider noted that West chose to use his music as “a testimony” about “everything that went wrong and him taking accountability.”

Kardashian, who filed for divorce in February after six years of marriage, continued to support West at his Donda listening parties leading up to the August 29 release. Three days prior, the SKIMS founder joined her estranged husband onstage as they recreated their 2014 nuptials on stage. 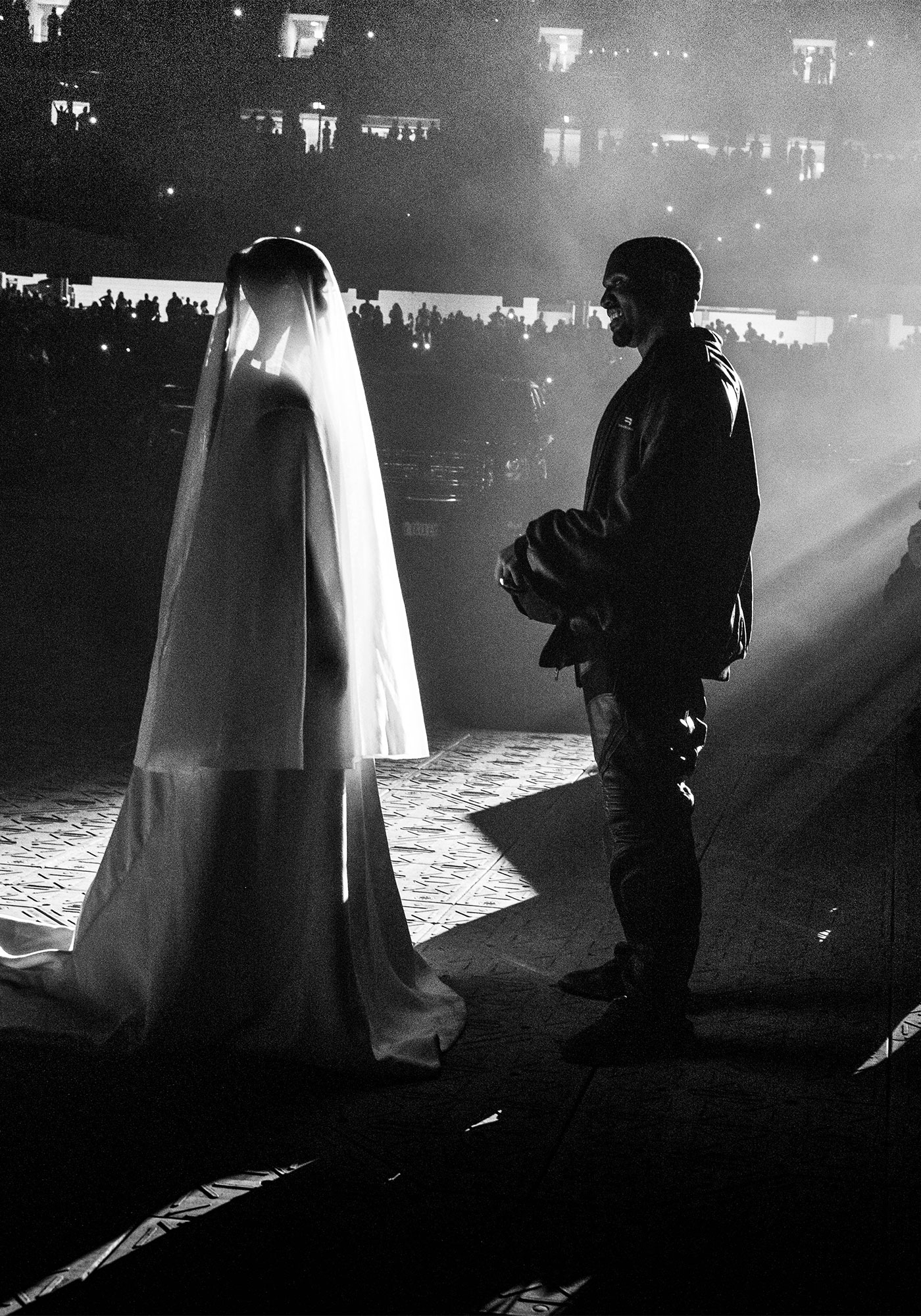 Following the surprising performance during the third listening party, an eyewitness exclusively revealed that West was seen telling Kardashian, “You look pretty.”

“He was smiling so hard you could feel his energy radiate as he was looking at her,” the insider told Us in August.

After speculation started about the meaning behind West’s new songs, a source explained that Kardashian “wouldn’t be promoting something unless she knew all the lyrics.”

“She wasn’t blindsided, but it is what it is,” the insider added earlier this month. “She’s known her whole marriage/life with Kanye that he’s an open book and there’s nothing she could ever do to stop him from saying whatever he wants. But she had a heads-up.”

While the Keeping Up With the Kardashians star, who shares North, 8, Saint, 5, Chicago, 3, and Psalm, 2, with the rapper, knew about the content on the Donda album, her family wasn’t expecting some of the lyrics.

“He clearly was divulging private family matters between him and Kim and alluding to cheating,” another source told Us at the time.