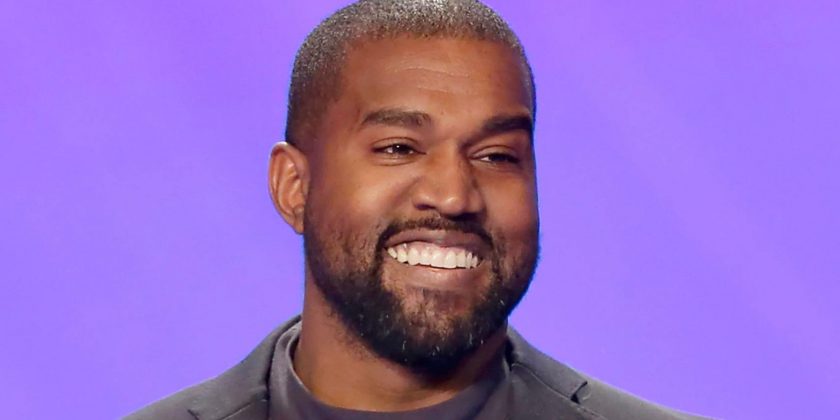 Kanye West and Kim Kardashian may no longer be married, but the former couple are still arguing over the division of their assets. It appears Ye recently got himself new legal representation, and it’s none other than the attorney who represented Melinda Gates during her divorce from Bill Gates.

A representative for Cohen Clair Lans Greifer Thorpe & Rottenstreich LLP confirmed to Page Six that the rapper has retained Robert Stephan Cohen, a senior partner at the firm. The case is taking place in California, but Cohen is based in New York, So, Kanye has also hired a California-based attorney, Nicholas A. Salick.

Cohen is perhaps best known for representing Melinda Gates during her 2021 divorce from the Microsoft billionaire. Cohen helped her secure a settlement of $76 billion.

He’s also worked with a variety of other celebrity clientele, including Chris Rock during his divorce form Malaak Compton-Rock, following a 20-year marriage. The comedian has only had praise for the lawyer since the 2016 divorce.

“Divorce lawyers are like doctors in a weird way,” Chris said. “They need to have a good bedside manner. And Bob has a very good, soothing manner. Gets you through, lets you see the big picture. He explains the realities of the situation.”

However, Kanye is known for going through lawyers quickly. Page Six reports that Cohen is the Yeezy founder’s fifth lawyer on the case, with Ye going through a handful in just the last year.

Kim filed for divorce in February 2021 following seven years of marriage. Despite Kanye vowing to win her back via social media, the reality star was declared legally single in March.

Though Ye initially tried to challenge her motion to dissolve their marital status, he eventually said he conceded. “I’ve asked my team to expedite the dissolution of my marriage to Kim so I can put my entire attention to our beautiful children,” the fashion designer said in a statement.

However, Kim and her family have continued to be the subject of Ye’s notorious social media rants. He’s accused Kim of keeping him from their four kids as well as criticized her parenting.

During her 9-month relationship with Pete Davidson (which ended last month), Kanye also called him out online. The rapper went so far as to encourage his followers to harass the comedian in-person and released an animated music video for his song “Eazy” depicting him burying Pete alive.

It’s since been reported that Pete entered trauma therapy to process Kanye’s harassment.