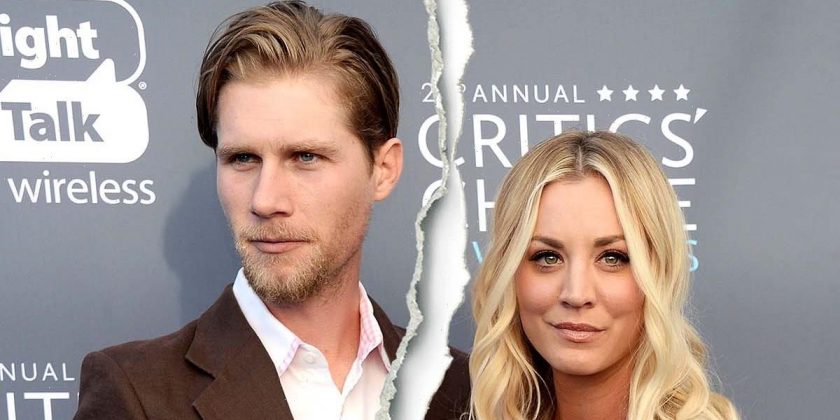 Getting his half? Karl Cook is asking for some shared assets to be divided as he and Kaley Cuoco nail down the specifics of their divorce.

Kaley Cuoco and Karl Cook: A Timeline of Their Relationship

In court documents obtained by Us Weekly on Thursday, September 16, the equestrian, 30, requested “miscellaneous jewelry and other personal effects” to be returned to him. He also asked to be given the “earnings and accumulations” that he made prior to and after the pair’s split.

Cook’s response to his estranged wife’s filing was submitted on September 3 — the same day they announced their split — and does not list the date of separation. Neither party is asking for spousal support in the divorce and they will each be paying their own legal fees. 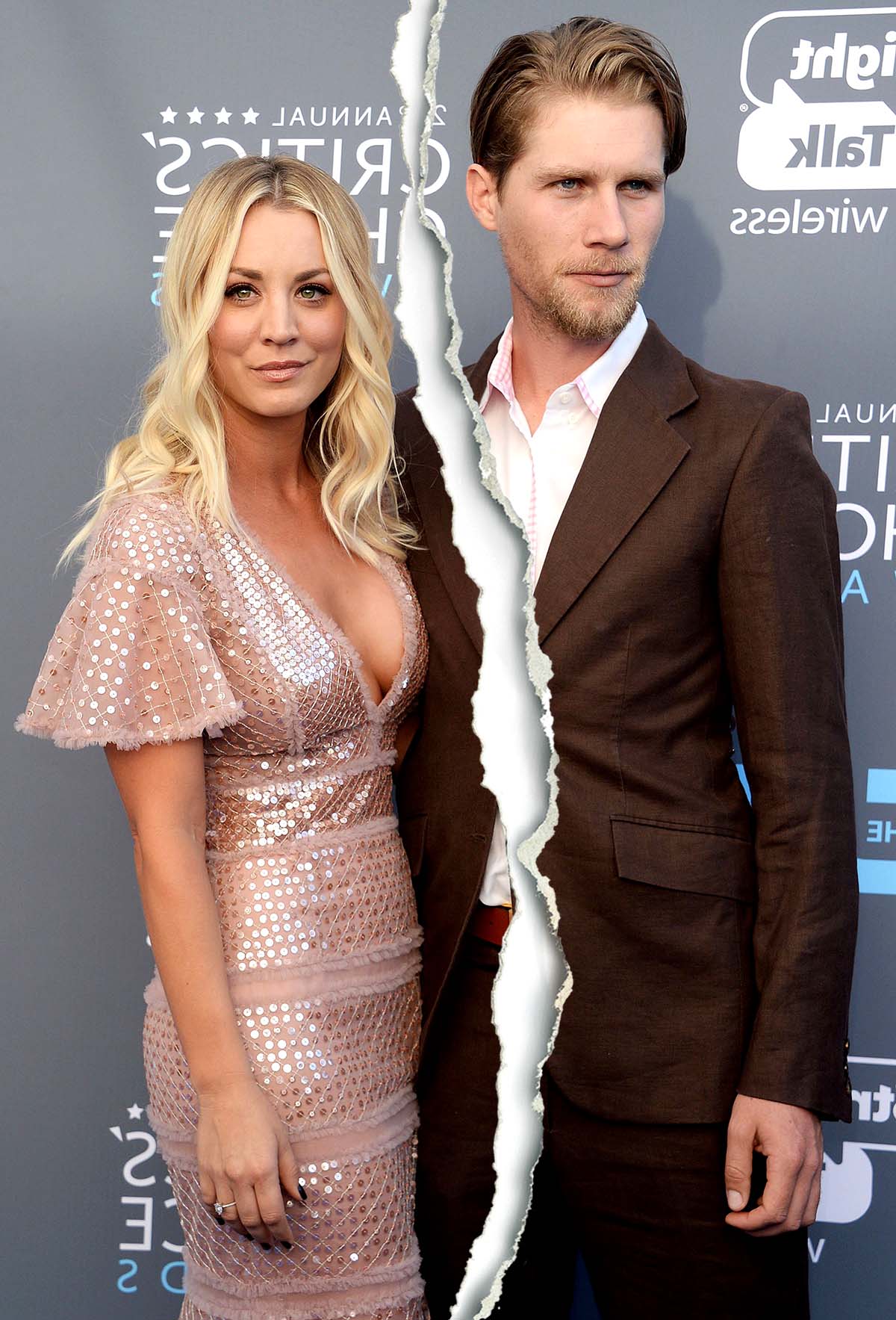 Cuoco, 35, wed the TurboTax heir in June 2018. Shortly after celebrating their third wedding anniversary, Us confirmed the twosome had called it quits.

“Despite a deep love and respect for one another, we have realized that our current paths have taken us in opposite directions,” the Flight Attendant star and Cook noted in a joint statement on September 3. “We have both shared so much of our journey publicly so while we would prefer to keep this aspect of our personal life private, we wanted to be forthcoming in our truth together. There is no anger or animosity, quite the contrary.”

‘The Big Bang Theory’ Cast’s Dating Histories Through the Years

The duo, who began dating in 2016 after Cuoco’s split from ex-husband Ryan Sweeting, added that they “made this decision together through an immense amount of respect and consideration for one another and request that you do the same in understanding that we will not be sharing any additional details or commenting further.”

As news of their separation made headlines, a source told Us that the 8 Simple Rules alum “has an ironclad prenup in place” and that “her assets are protected.”

Cuoco and her now-estranged husband previously raised eyebrows for their unconventional living situation after their wedding. Though they exchanged vows in 2018, they didn’t move in together for another two years amid the coronavirus pandemic.

“This quarantine has actually forced us to move in together,” the former Big Bang Theory star said during an April 2020 interview on Jimmy Kimmel Live! “It’s been great for our relationship. We like each other, we’ve realized, which is even better.”

Seven months later, the Emmy nominee shared more insights about her relationship, revealing that Cook didn’t have a problem with her wearing the pants.

“I think even with my, you know, I was married previously, but even with that person, [my success] was a big problem,” she said on the “Armchair Expert” podcast in November 2020. “And I was like, ‘I have to be with someone who really has their own — whether they’re famous or not, their own life.’ … I think what’s so cool about Karl, and everyone that’s gotten to know him [is] he loves his life and he loves his equestrian world. Like, he’s so cool in that arena, literally in that arena, so he is so fulfilled.”