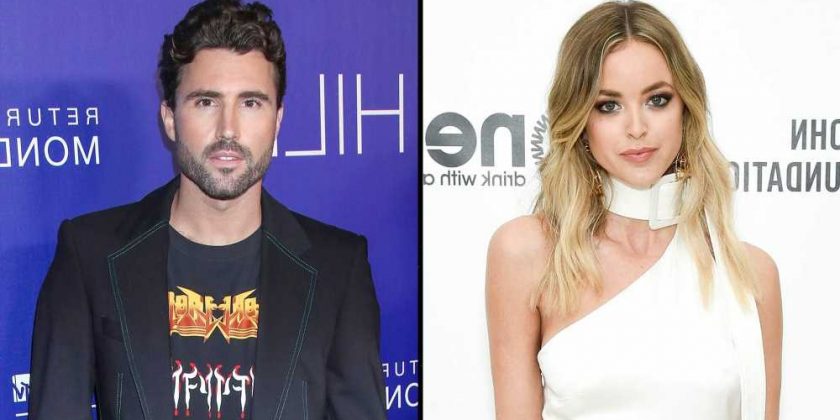 Coming clean! Kaitlynn Carter was reluctant to tell ex-husband Brody Jenner about her pregnancy — but broke the news on the Wednesday, July 28, episode of The Hills: New Beginnings.

The New Hampshire native, 32, who was married to the Keeping Up With the Kardashians alum, 37, from 2018 to 2019, was “intentionally putting off” telling him. 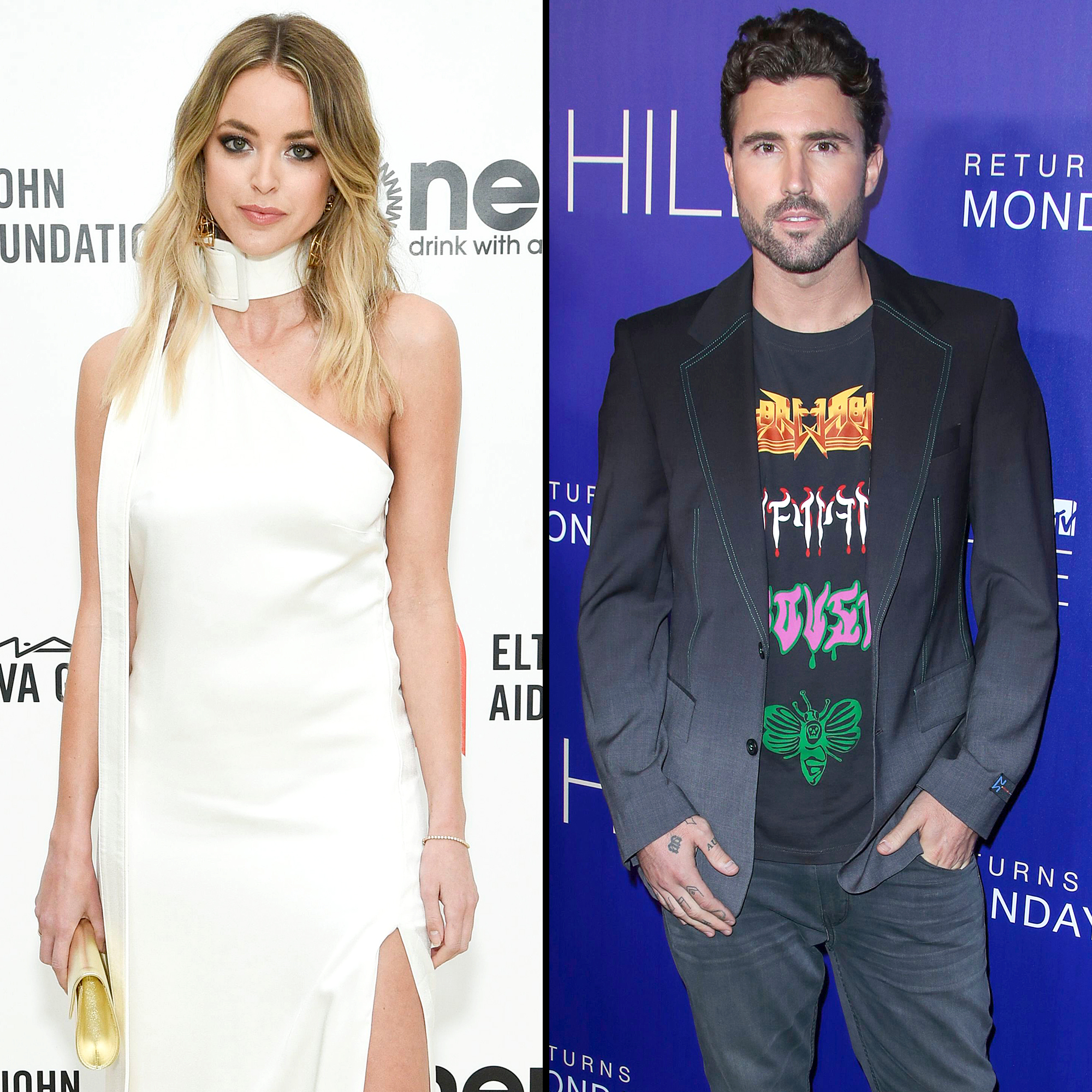 “Nobody likes difficult conversations,” Carter said, noting that having children was a “big point of contention” in their relationship.

Gunner! Sonny! Get to Know ‘The Hills’ Next Generation

Justin Brescia and Audrina Patridge had already guessed the pregnant star’s news, and she spoke to them about it first. “It feels like one final nail in the coffin,” she told her costars of spilling the beans to her ex.

Meanwhile, Jenner told Partridge, 36, and Joey Tierney that he already knew but was “hurt” that Carter had yet to tell him. He’d hoped to be one of the “top 10 people” to find out. “A baby was such a big part of our relationship,” he explained.

Carter later decided to “be an adult” and “meet this had on,” pulling her ex aside to talk.

“You are an important person in my life and it’s not like you have to hang out all the time, but I want there to be a harmony,” the expectant star said. When Jenner asked whether she had a surprise for him, Carter said that she was pregnant. The Princes of Malibu alum’s reaction will appear on the Wednesday, August 4, episode of the MTV show.

Carter announced last month that she and Kristopher Brock are expecting their first child together, his second. The couple were “on the same page” about having kids early in their relationship and decided to “go for it,” she said during a “HillsCast” podcast episode in June.

“It’s something that I wanted for so long,” Carter added at the time. “When I found out I actually was pregnant, I was really surprised — in a good way, of course. But it took me a while to really absorb it. I’m just really excited now.”

Since she and Jenner wed in Bali, they were never legally married, and they split in August 2019. That same month, they disagreed on conceiving a baby during an episode of the reality show.

“He always tells me that he thinks within the next year things will be a little bit better,” Carter said at the time. “How many years are we going to say this? There’s never going to be the perfect time to have kids, but I want to have them, so why not now?”