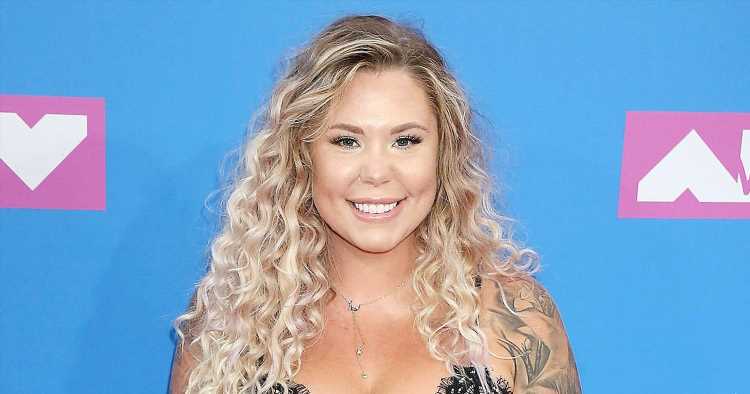 Keeping the door open! Kailyn Lowry isn’t opposed to having a fifth child in the future.

When an Instagram user asked the Teen Mom 2 star, 29, on Monday, August 12, whether she would have another baby with “the right guy,” the MTV personality replied, “Probably, but we’ll cross that bridge if we get there.” 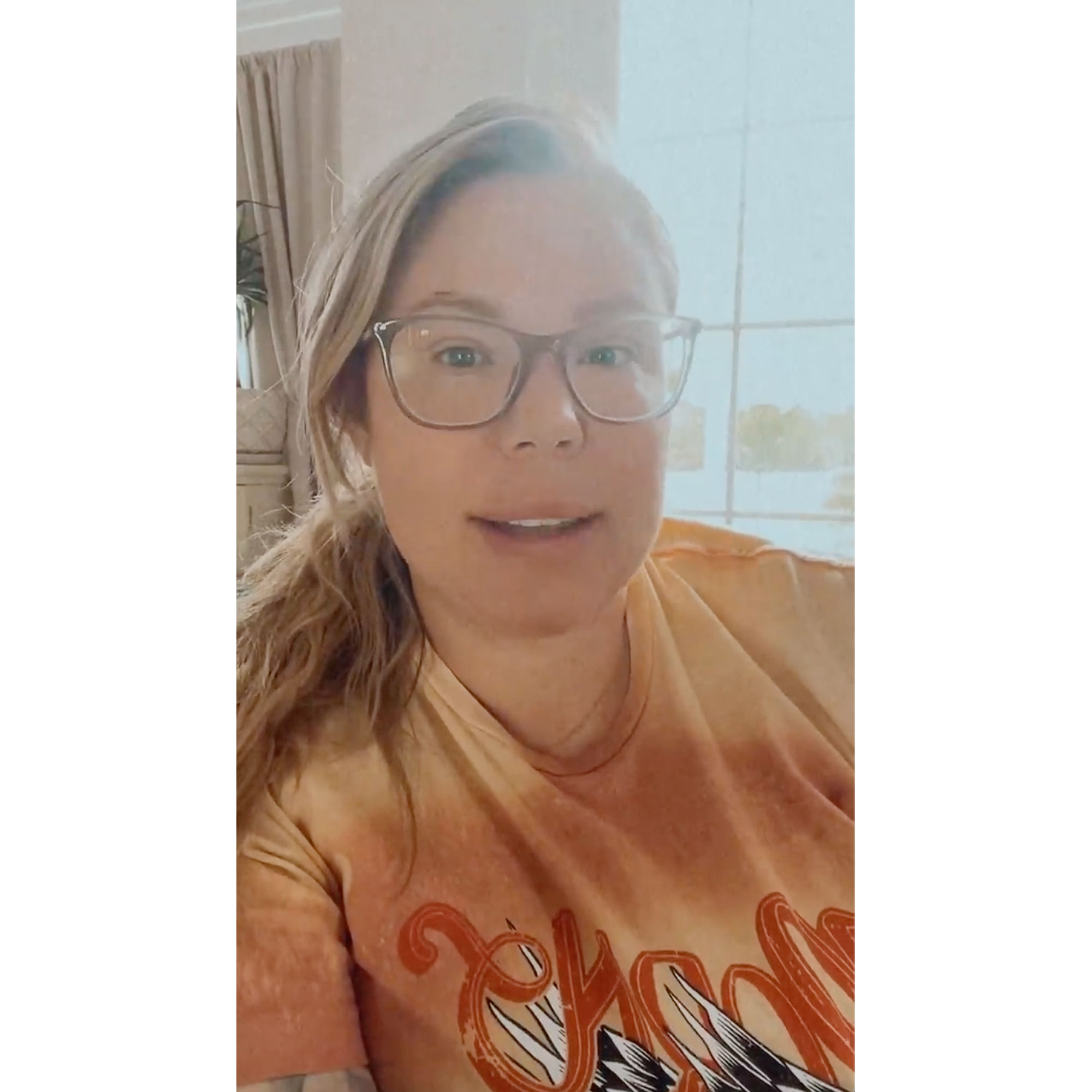 The reality star became a mom in 2010 when she gave birth to son Isaac, now 11, with Jo Rivera, followed by son Lincoln, 7, with Javi Marroquin three years later. The “Coffee Convos” podcast cohost went on to welcome sons Lux, 4, and Creed, 12 months, with Chris Lopez in August 2017 and August 2020, respectively.

Last month, the Pride Over Pity author opened up about her plans to freeze her eggs.

“I was doing [egg harvesting] first, and I’m glad I started doing it,” the “Baby Mama No Drama” podcast cohost said during the June Teen Mom 2 reunion. “I’m not even saying I would have more [kids], I just want the possibility, if five years from now, I do meet the love of my life and we want to have kids, I have healthy eggs.”

The Pennsylvania native first told Us Weekly exclusively in May that she was “going through IVF and egg retrievals.”

The Hustle and Heart author explained, “I don’t have any intentions any time soon to have more children, but … I can potentially have the chance in the future, if that’s what I want. You know, my kids are getting older.”

While the 16 and Pregnant alum clarified that she didn’t want to expand her family “in the near future,” she said baby No. 5 was “maybe” an option later on.

Freezing Lowry’s eggs led to a polycystic ovary syndrome diagnosis, which was “overwhelming” for the A Letter of Love author, she went on to tell Us. She had been experiencing “heavy periods” ahead of the PCOS diagnosis and “bleed[ing] through everything,” from her mattress to four changes of clothes per day.

“The medication has insane side effects, and I’m just trying to figure out the best ways to manage the symptoms because the diagnosis came just as fast as the symptoms came,” Lowry explained at the time. “So, it’s just kind of all new. But we’re gonna figure out a way to manage it, and we’ll work it out. It’ll be fine.”