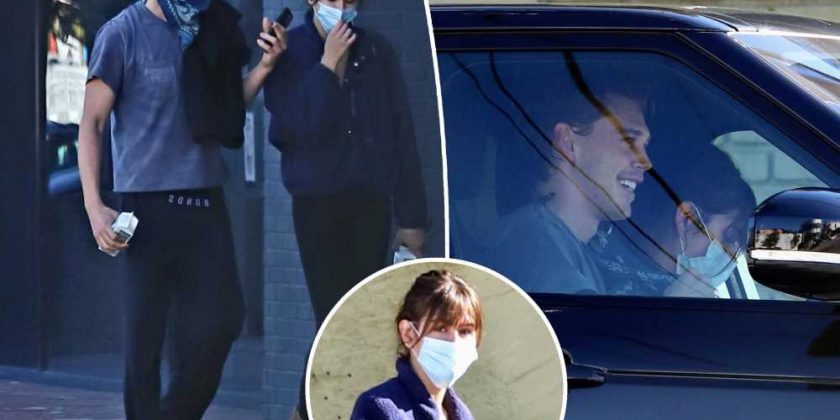 Is Kaia Gerber testing out a potential new beau?

The 20-year-old model was spotted attending a yoga session with actor Austin Butler, 30, in Los Angeles Sunday morning. The shavasana sesh comes weeks after her split from boyfriend of one year Jacob Elordi, 24. 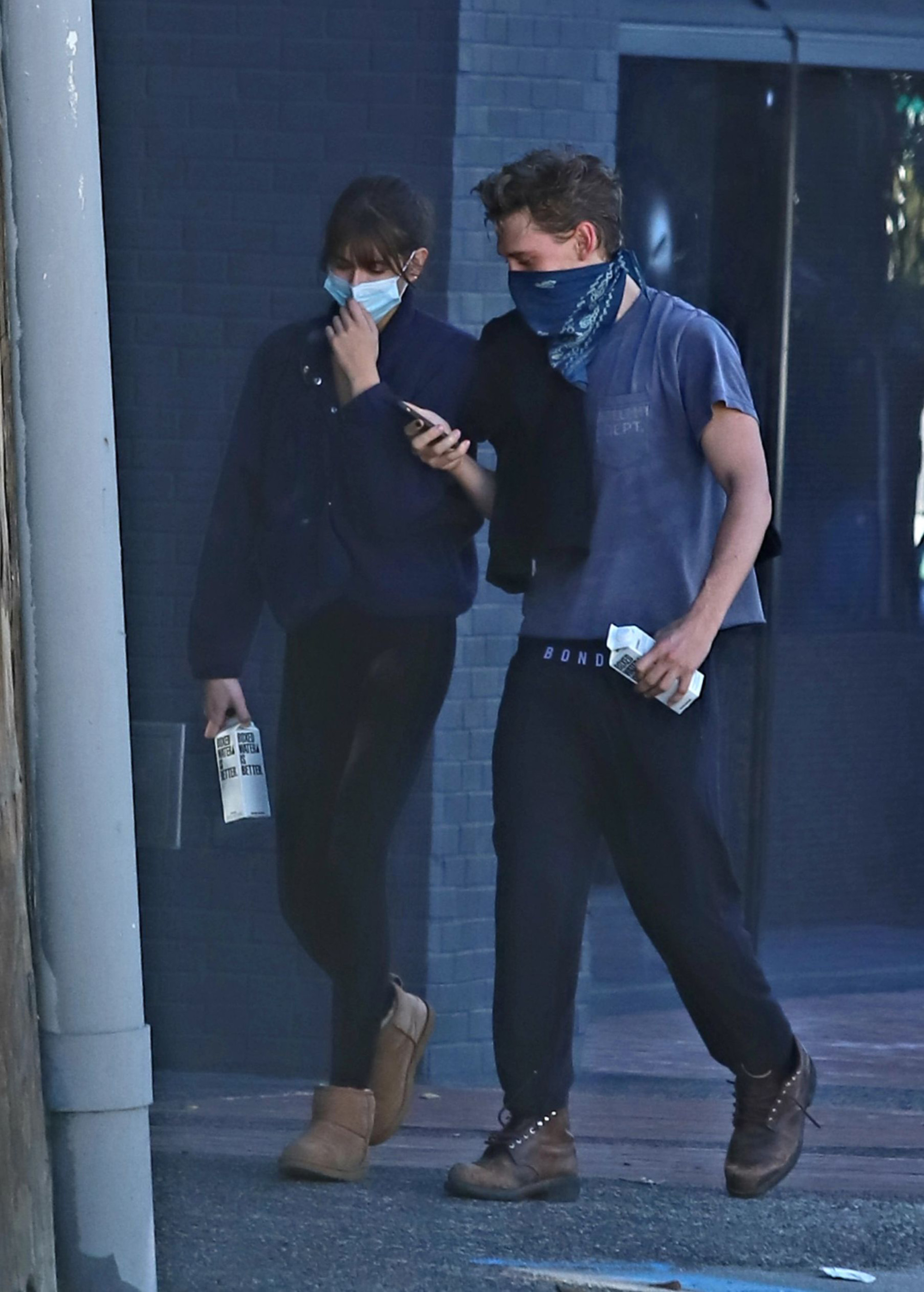 Upon exiting the studio, the pair walked closely and carried on a conversation — while wearing face coverings — before hopping into Gerber’s car together, with Butler taking the wheel. 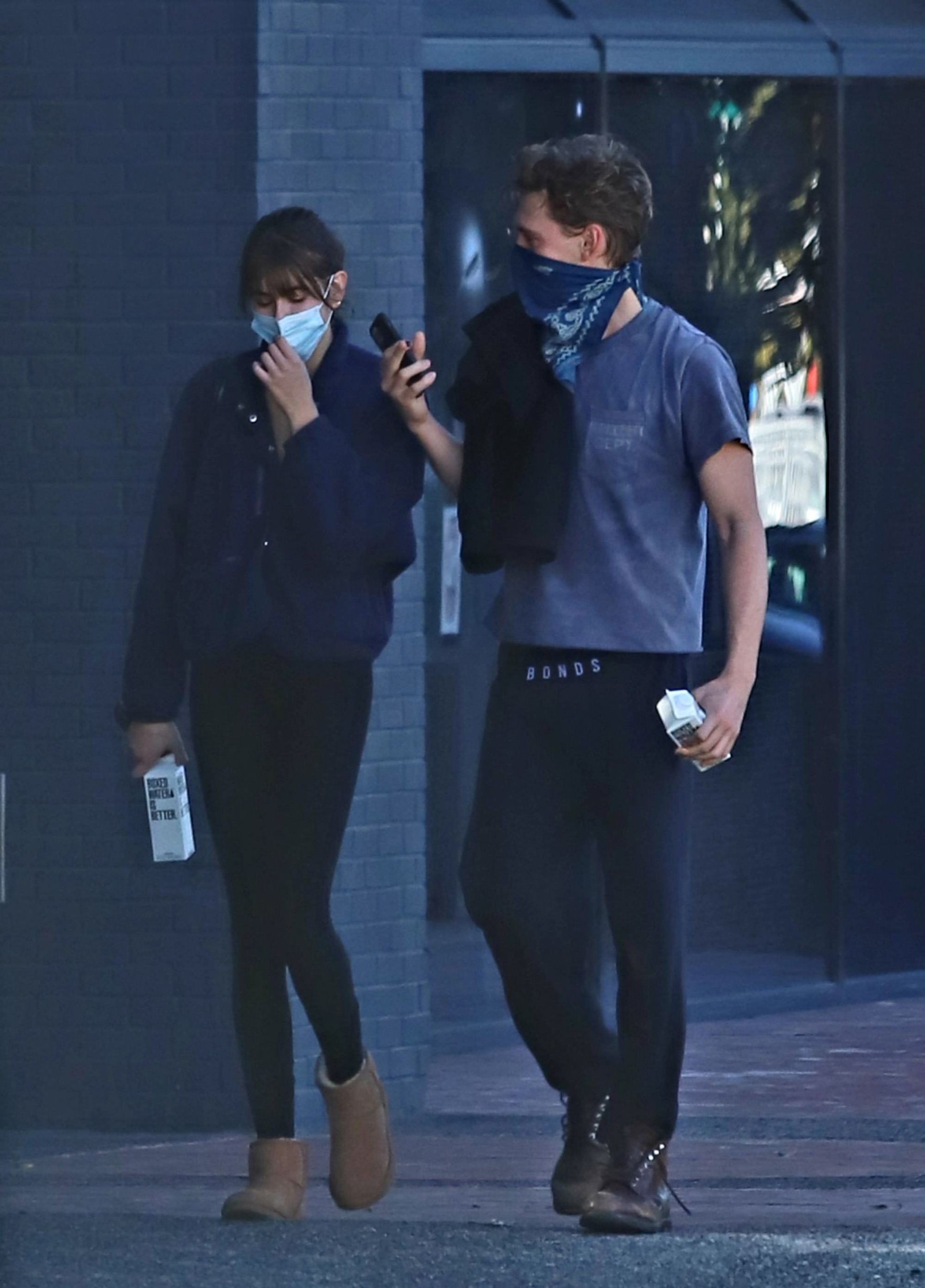 Gerber was seen pounding the pavement in a blue surgical face mask, navy jacket, leggings, and Ugg-style boots while Butler wore joggers, a gray T-shirt and a blue bandanna over his face. 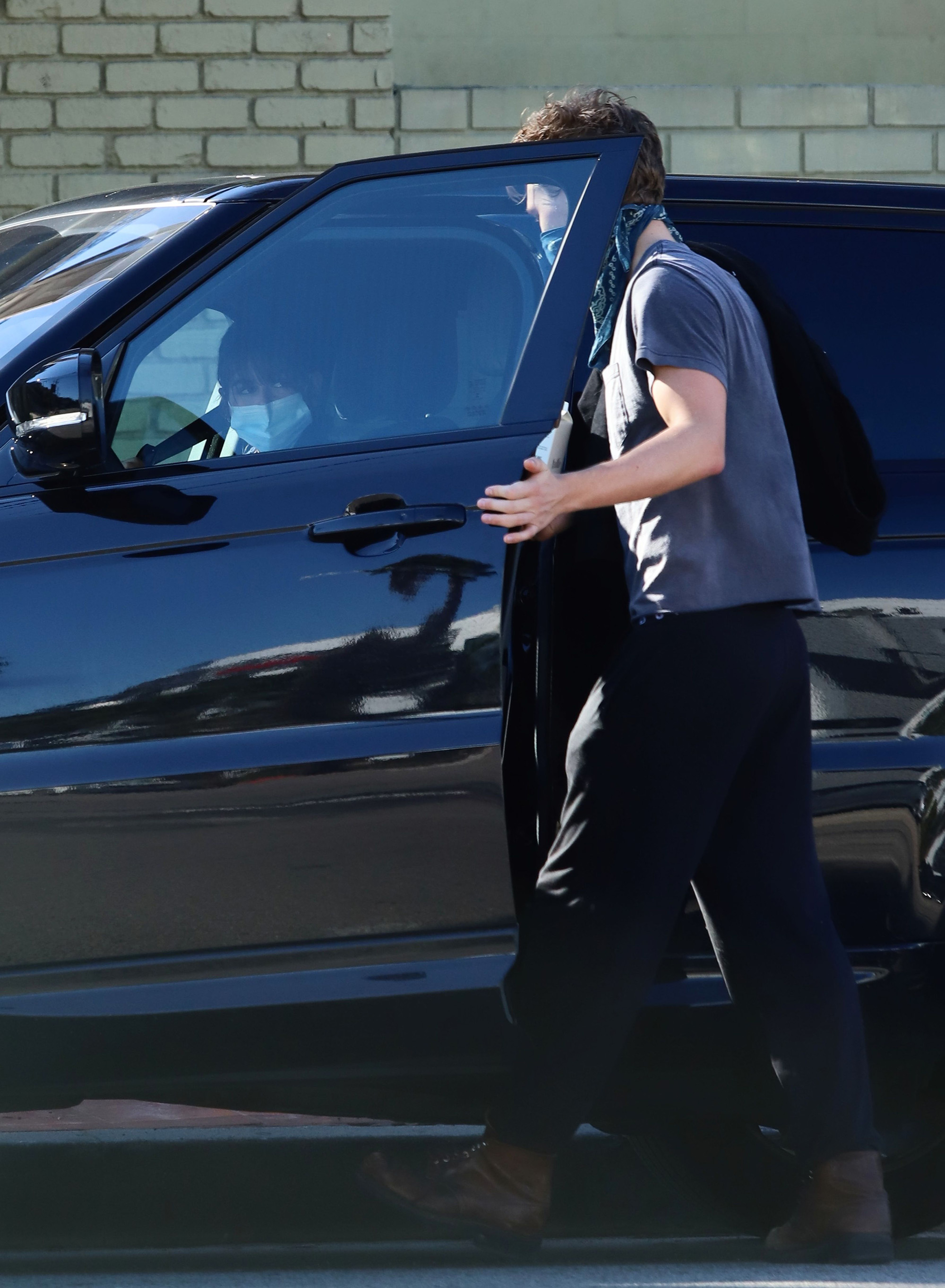 The sighting comes one month after Gerber and Elordi’s “amicable” split, which was signaled by the beauty removing photos of the “Euphoria” actor from her Instagram account. 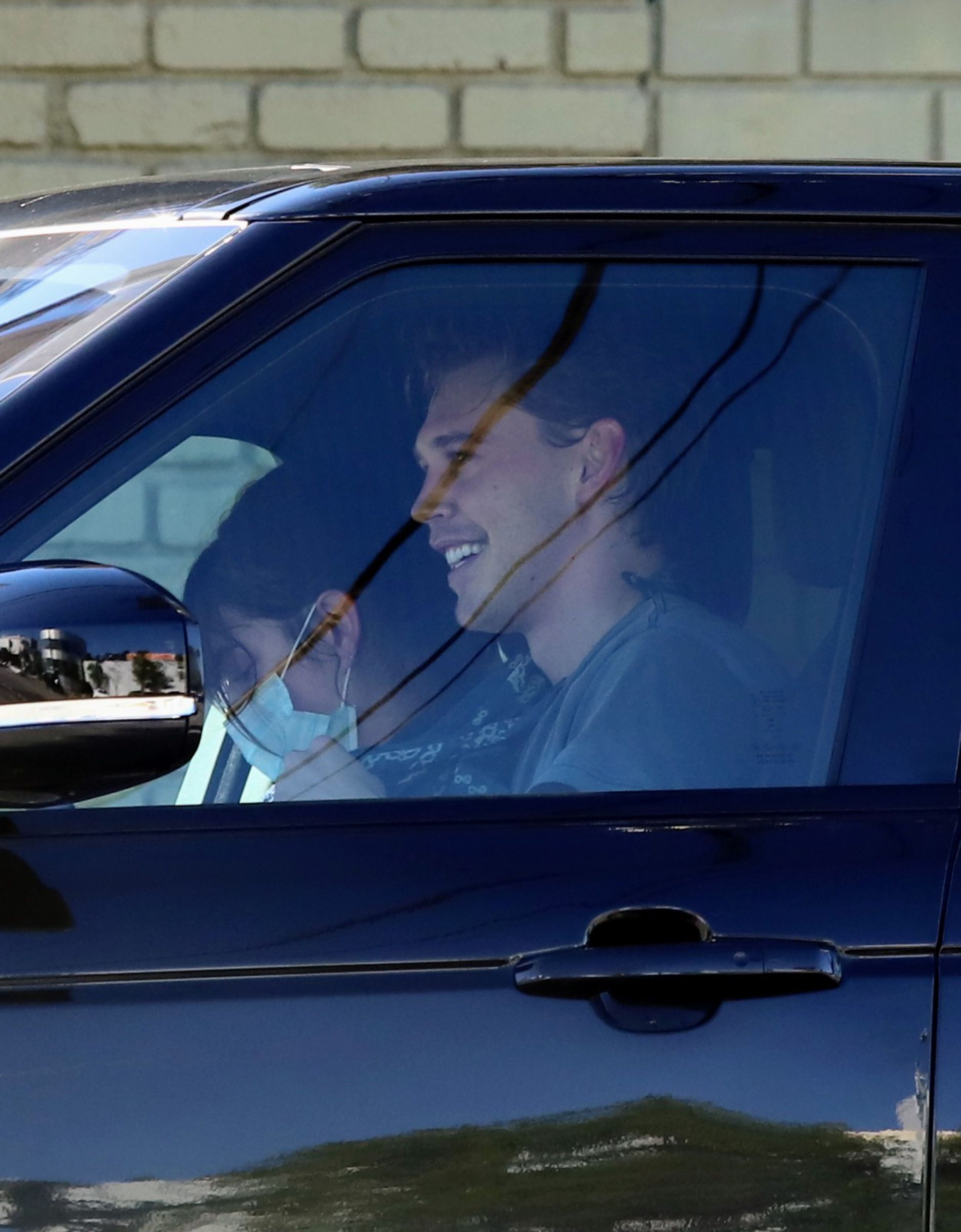 “She handles herself wonderfully publicly,” the television star recently said of the split. “I’ve learned so much from her about how to handle it, how to deal with it and just kind of be whatever about it, you know?” 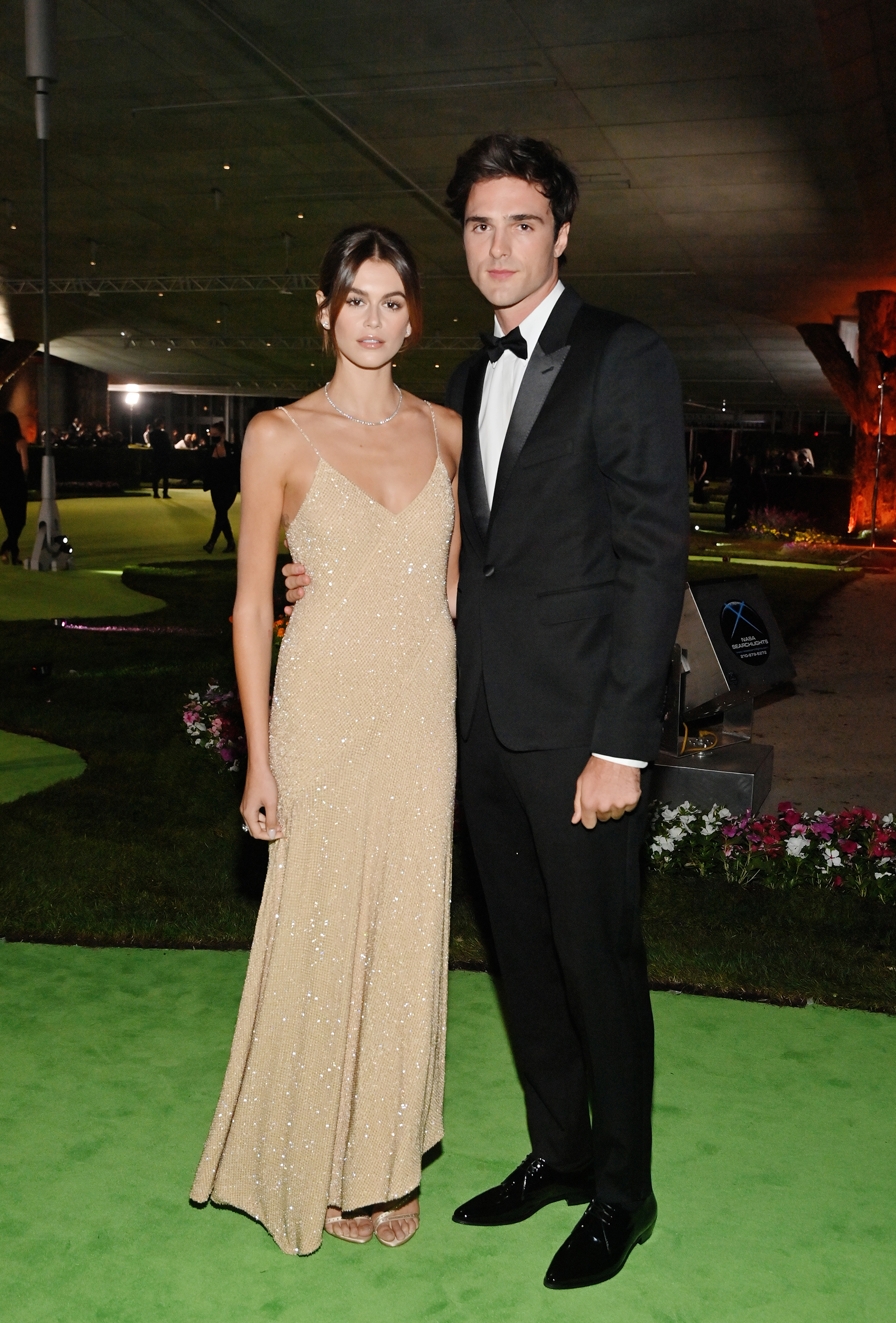 Elordi was also previously tied to his “Euphoria” co-star Zendaya, who has moved on to her “Spider-Man” co-star Tom Holland. 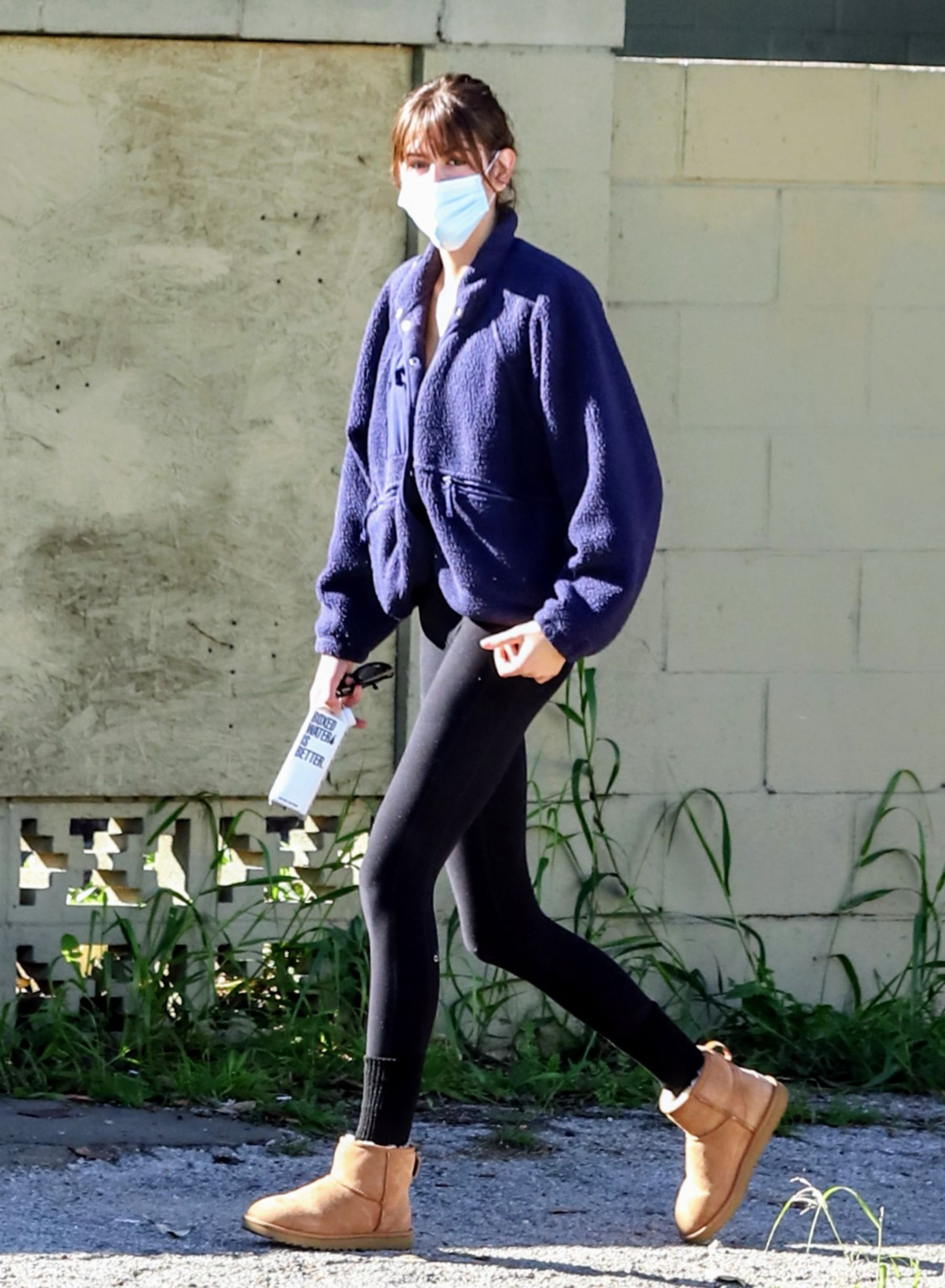 The pair met while filming 2006’s “High School Musical,” but did not begin dating until 2011, as Hudgens was with boyfriend Zac Efron at the time.