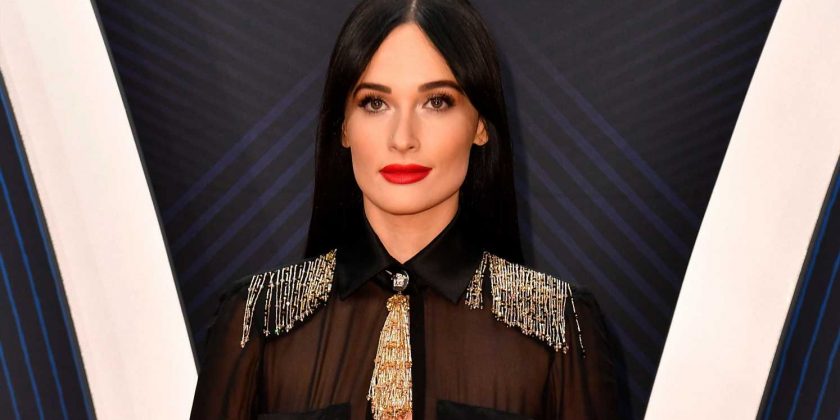 Acclaimed country star Kacey Musgraves is getting her own exhibit at the Country Music Hall of Fame and Museum this summer, and she’s packing a lifetime’s worth of artifacts into it.

The museum has now revealed a few of the items that will be on display at the previously announced exhibit, “Kacey Musgraves: All of the Colors.” Highlights include:

• A tip jar used by a tween-age Musgraves when she performed in the duo Texas Two Bits.

• Lyric manuscripts for her songs “Slow Burn” and “Fallin’.”

• A satin dress worn to the 2014 Grammys, and an Atelier Versace pantsuit worn at last year’s CMA Awards.

The exhibit will open July 2 at the Country Music Hall of Fame and Museum in downtown Nashville. To mark the occasion, Musgraves will appear in conversation at the Hall’s CMA Theater on July 6, starting at 2 p.m.

You’ll need a ticket to attend the conversation, and those will go on sale Wednesday, May 29.

“I absolutely adore the Country Music Hall of Fame and Museum,” Musgraves says in a new press release. “And it’s a privilege to have them curate an exhibit that will showcase pieces from moments all the way back to my childhood that are very special to me.”