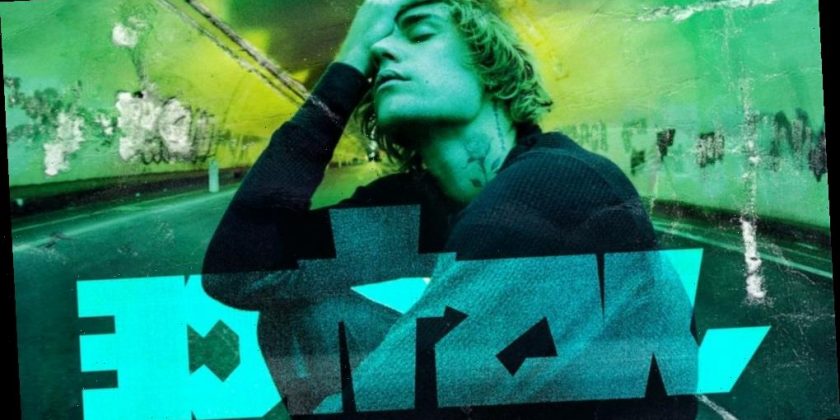 After hyping his sixth studio album for the past few weeks, Justin Bieber finally dropped “Justice” — a 16-track EP that shows the Grammy winner in a more vulnerable light.

“Justice” starts off the piano ballad “2 Much,” which is an ultra romantic love letter to wife Hailey Baldwin, who served as his musical muse for much of the album.

“Don’t wanna close my eyes, I’m scared I’ll miss too much / Don’t wanna fall asleep, I’d rather fall in love / When I can’t feel you, I feel out of touch / Two seconds without you’s like two months,” he sings in the vulnerable chorus.

“Justice” is rife with love songs and embraces a more pop-vibe than Bieber’s previous album, “Changes,” which advertised a heavier R&B and hip hop influence.

The new album allows Bieber to slow down and show off his impressive vocal range, from the gentle “oohs” he weaves through the album’s fourth track “Off My Face” to the long notes he is known to belt, which he shows off in track 2, “Deserve You.”

The 27-year-old does touch upon his R&B roots in “Peaches,” of which he released a companion music video in tandem to releasing “Justice.”

The neon visual shows Bieber cruising through the city with collaborators Daniel Caesar and Giveon.

Prior to releasing Justice, Bieber revealed on Twitter that he will be “supporting organizations that embody what justice looks like in action” and, while encouraging fans to do the same, shouted out several charities like Unite the Poor, The King Center and Baby2Baby.

The album is now available for streaming and purchase everywhere.