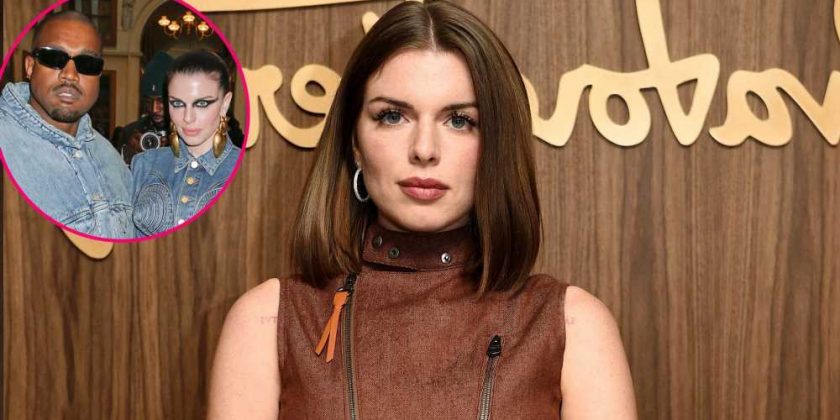 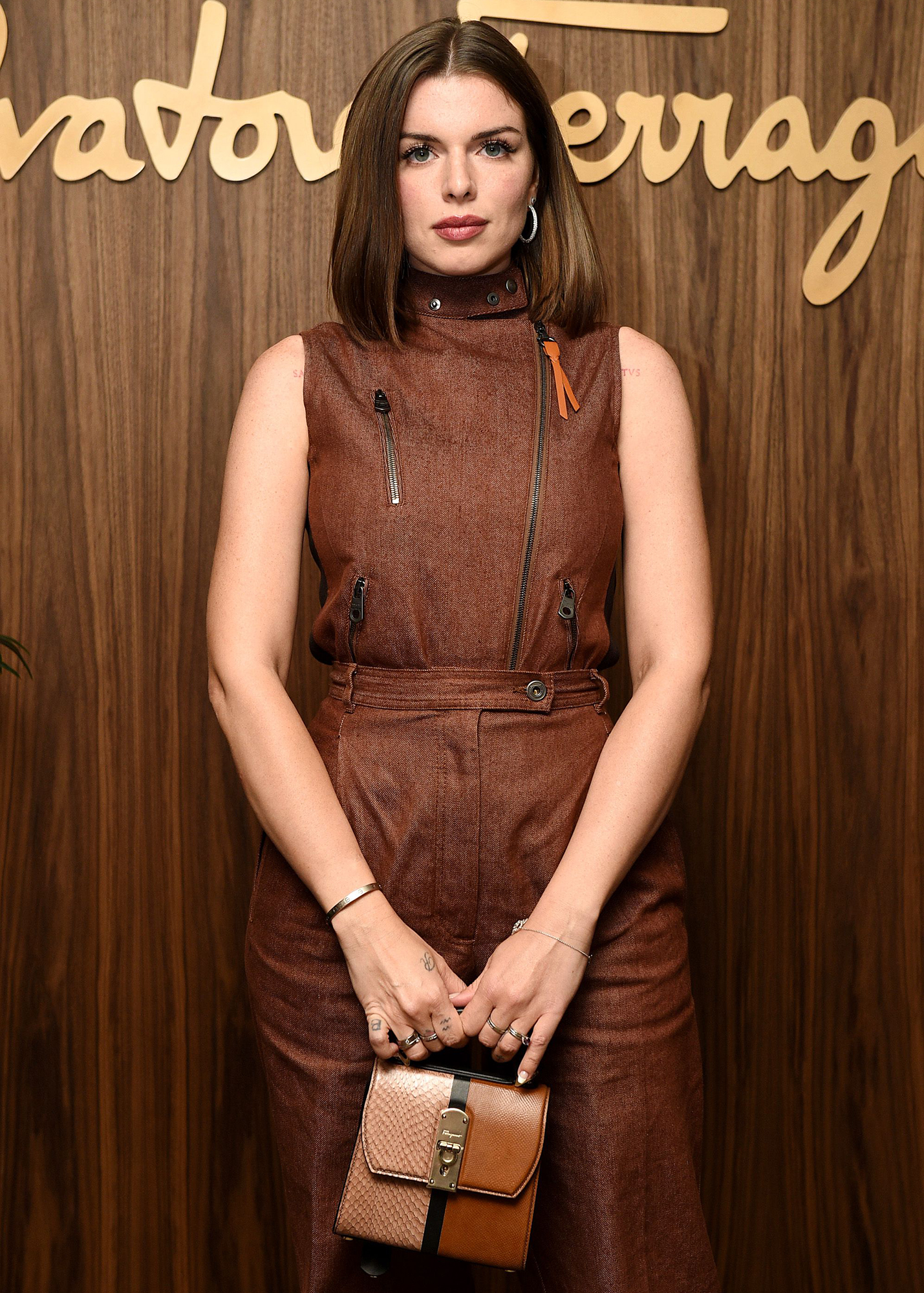 Shutting it down! Julia Fox and Kanye West‘s whirlwind romance caused quite a stir before they split — but their connection wasn’t just for clout.

Us Weekly confirmed on Monday, February 14, that the duo called it quits after less than two months of dating. The following day, the Uncut Gems actress, 32, clapped back at trolls who claimed she was only interested in the Yeezy designer, 44, for the headlines.

“You talked about the man in the press like you all were married. Just desperate for the attention. Wasn’t even 15 mins, maybe like 2 mins of fame,” an Instagram user wrote in the comments of a Hollywood Unlocked post about the breakup.

Fox was quick to fire back at the assumption, replying, “He f–king wanted me to!!!!” 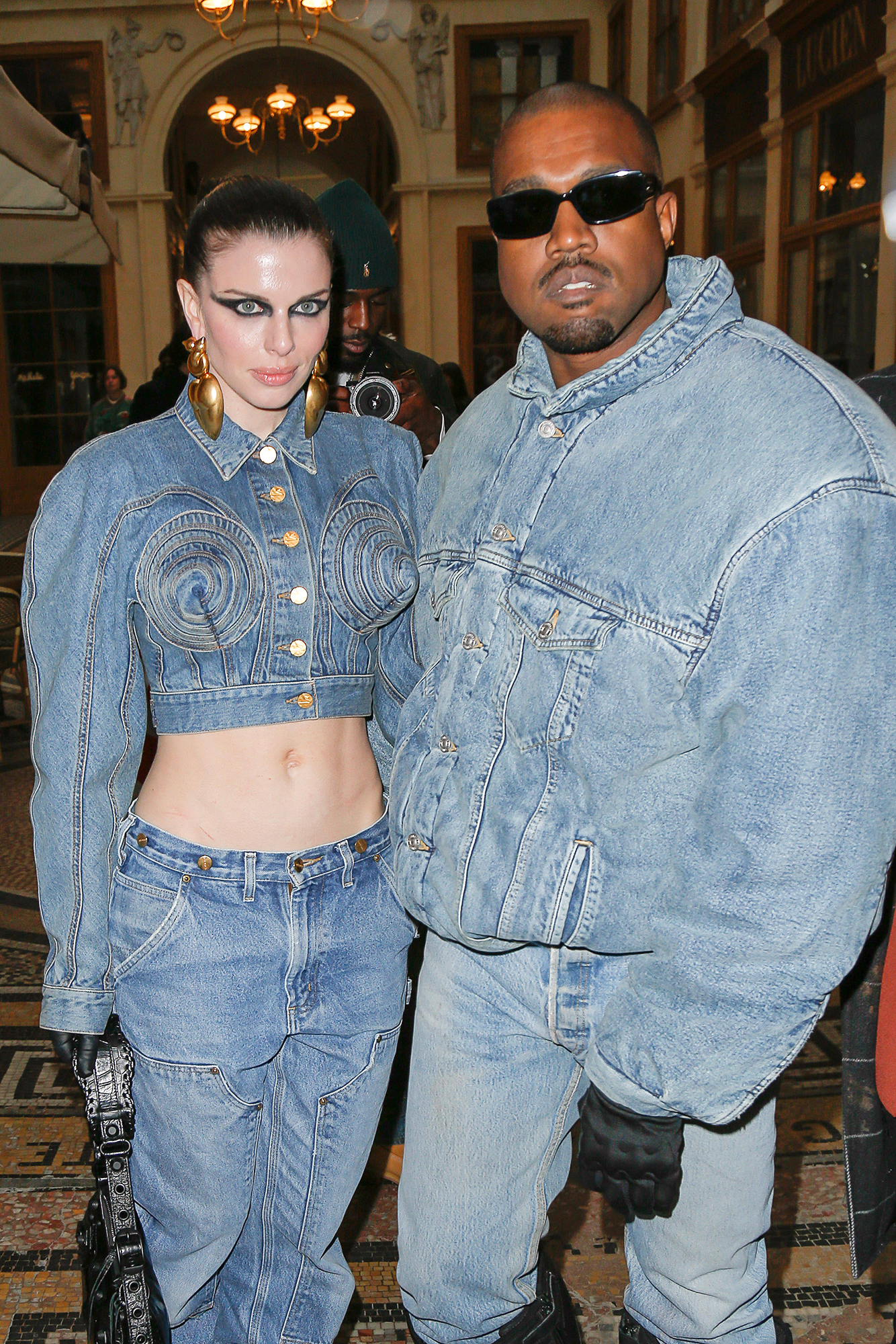 The New York native previously shut down negative comments about her love life in an Instagram Story on Monday, asserting that she was keeping her head up after the end of her and West’s relationship. “Why not see me for what I am which is a #1 hustler,” she wrote. “I came up yall lol and not only that but Kanye and I are on good terms! I have love for him but I wasn’t in love [with] the man Jesus Christ what do u guys think I am 12 years old?!”

The Grammy winner was first linked to Fox when they were spotted spending New Year’s Eve together in Miami. After a hot and heavy — and highly publicized — few weeks, the twosome pulled the plug on their romance.

“Julia and Kanye remain good friends and collaborators but they are no longer together,” a source told Us on Monday after In Touch broke the news of their split.

Before dating the model, West was married to Kim Kardashian for six years. The Skims CEO, 41, filed for divorce in February 2021 after months of rumors about tension in their relationship. She broke her silence on what went wrong during an emotional episode of Keeping Up With the Kardashians‘ final season.

“I just think he deserves someone who will support his every move and go follow him all over the place and move to Wyoming. I can’t do that,” she said during the June 2021 episode. “He should have a wife that supports his every move and travels with him and does everything, and I can’t. I feel like a f–king failure. It’s my third f–king marriage. Yeah, I feel like a f–king loser. But I can’t even think about that. I want to be happy.”

More recently, Kardashian opened up about how she was learning to put herself first amid her divorce. “For so long, I did what made other people happy. And I think in the last two years I decided, I’m going to make myself happy,” she said in her March 2022 Vogue cover story. “And that feels really good. And even if that created changes and caused my divorce, I think it’s important to be honest with yourself about what really makes you happy. I’ve chosen myself. I think it’s OK to choose you. … My 40s are about being Team Me. I’m going to eat well. I’m going to work out. I’m going to have more fun, spend more time with my kids and the people who make me happy.”

The KKW Beauty founder shares four children — North, 8, Saint, 6, Chicago, 4, and Psalm, 2 — with West. After Kardashian moved on with Pete Davidson in October 2021, the “Gold Digger” artist has made several public pleas for his estranged wife to bring their family back together — and has declared that the comedian, 28, will “never” meet his kids.

“THANK YOU GUYS FOR YOUR SUPPORT OF MY FAMILY MY FAMILY MEANS MORE TO ME THAN ANY OTHER ACCOMPLISHMENT IN LIFE IF ANYONE LOVES ME AND MY FAMILY,” the rapper wrote via Instagram on Monday after taking several swings at Davidson in a series of since-deleted posts. “IF YOU SEE SKETE IN REAL LIFE SCREAM AT YHE LOOSER AT THE TOP OF YOUR LUNGS AND SAY KIMYE FOREVER 💔.”

Everything Kanye Has Said About Kim K. Since Their Split

West noted the following day that his behavior had been “jarring,” addressing his comments about the Saturday Night Live star in another Instagram post.

“I’ve learned that using all caps makes people feel like I’m screaming at them. I’m working on my communication,” he wrote on Tuesday, February 15. “I can benefit from a team of creative professionals, organizers, mobilizers and community leaders. Thank everybody for supporting me. I know sharing screen shots was jarring and came off as harassing Kim. I take accountability. I’m still learning in real time. I don’t have all the answers. To be good leader is to be a good listener.”

Kardashian has yet to publicly react to West’s latest posts, but a source exclusively told Us that she and Davidson are better than ever amid the drama.

“Kim and Pete are secure enough in their own relationship and aren’t going to let snide comments affect what they have,” the insider noted. “She’s leaning on him while Kanye is going through this jealousy phase. Kim and Pete are trying not to give in to the attention. She’s said what she needed to say.”