Julia Fox is amassing quite the purse collection, thanks to her suitors.

The “Uncut Gems” star made an appearance on Wednesday’s “Watch What Happens Live” and spilled some secrets of her dating life — and the lavish presents she’s received.

When asked by host Andy Cohen about the best date she’s ever been on with a fellow celebrity, Fox, 32, described a private jet flight where she “cuddled” with someone who later gifted her “some Chanel bags,” before adding that she “really, really can’t say” who it was.

However, later in the live show, Cohen said many Twitter fans were guessing the A-list gentleman was Drake, to which Fox responded with a heavy sigh and a cheeky “maybe.”

“[You] shouldn’t have given me that shot,” she added with a nervous laugh. 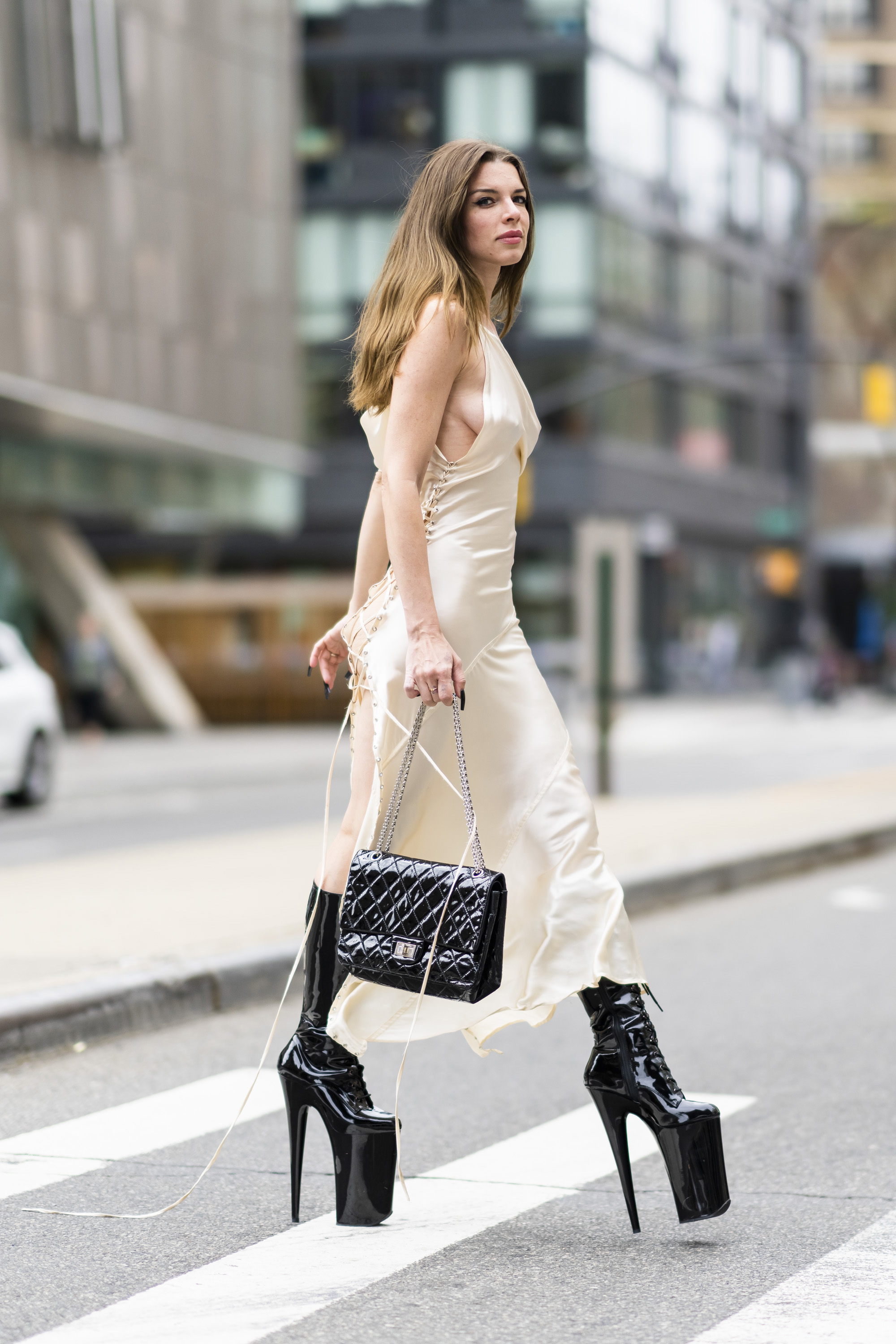 It seems the “God’s Plan” singer, 36, wooed Fox in 2020, following the end of her relationship with Peter Artemiev, with whom she shares 1-year-old son Valentino.

Page Six exclusively reported at the time that Drake secretly first took Fox out in NYC before flying her to his native Toronto and gifting her two Hermès Birkin bags — less than one year before the rapper’s foe Kanye West would famously do the same during his own much-publicized whirlwind relationship with the actress. 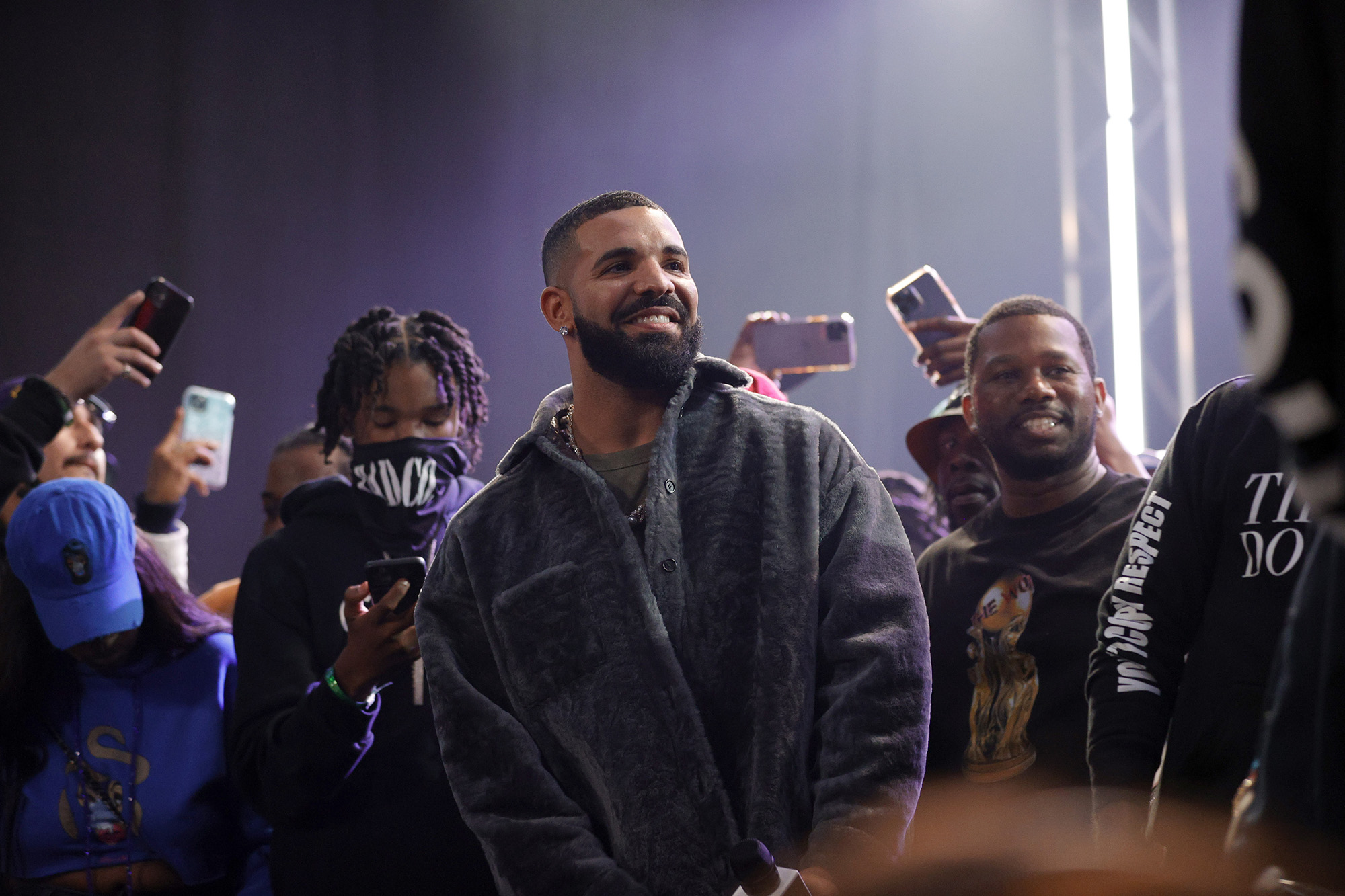 While Drake has gifted many people Chanel bags and famously keeps a collection of Hermès Birkin bags for his “future wife,” Fox revealed that she’s too “scared” to actually carry the rare purses West gifted her for her birthday after someone slashed hers with a machete. 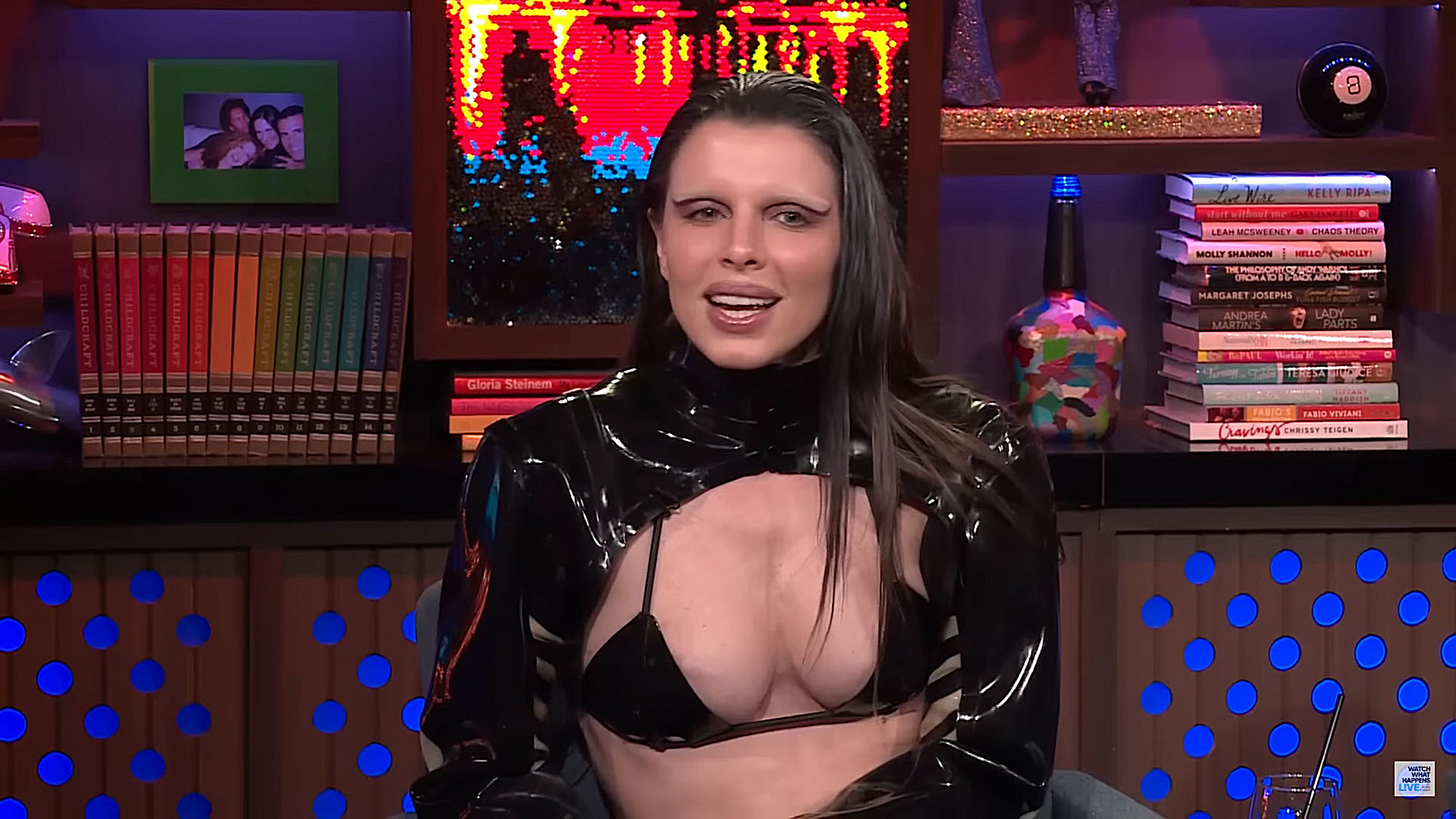 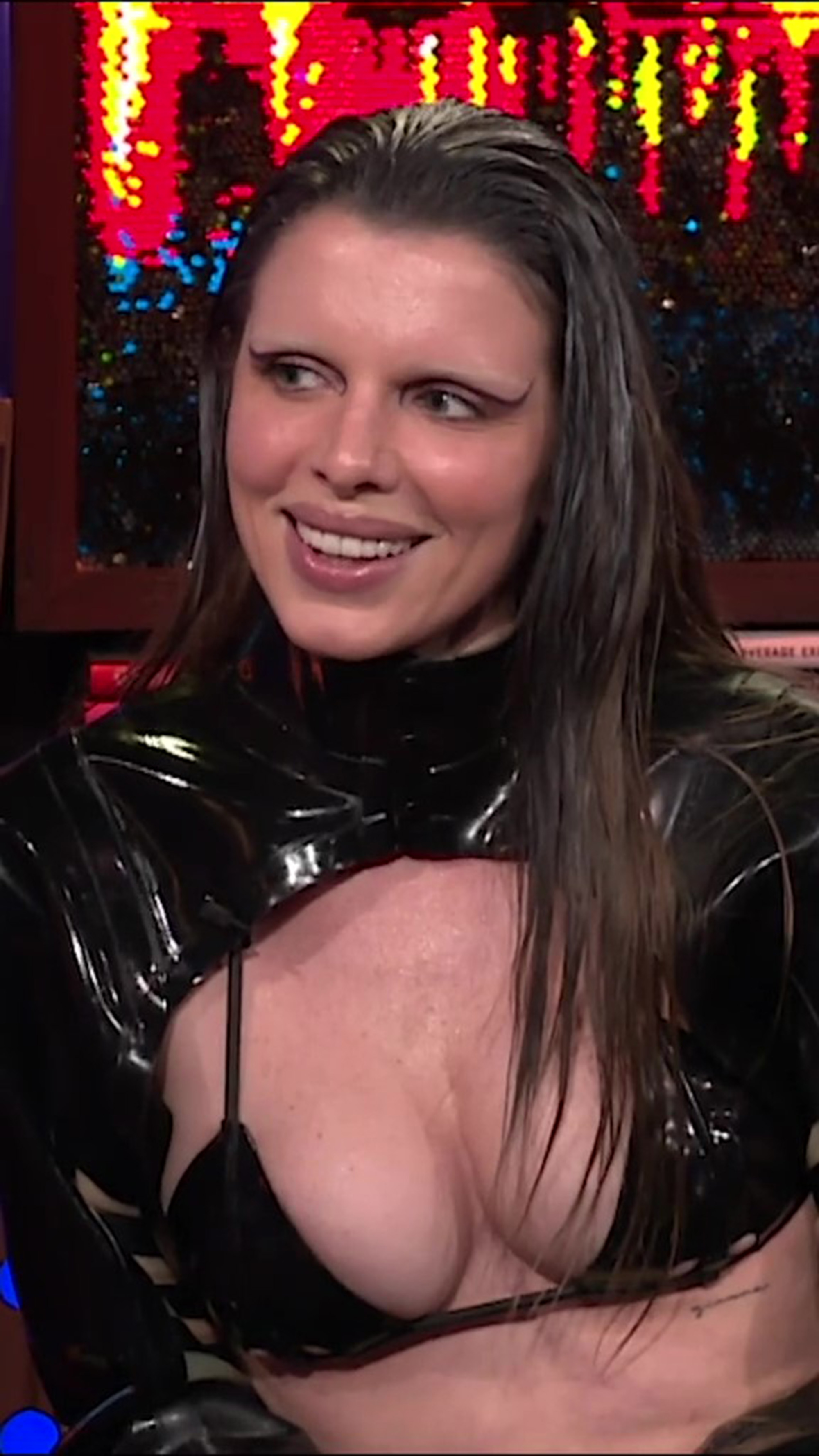 Despite the lavish gifts and over-the-top displays of affection during their courtship, which took them from Miami to NYC to Paris Fashion Week, Fox and West only dated for one month.

In fact, she said on “WWHL” that she doesn’t believe the “Runaway” rapper even knows her “full name.”