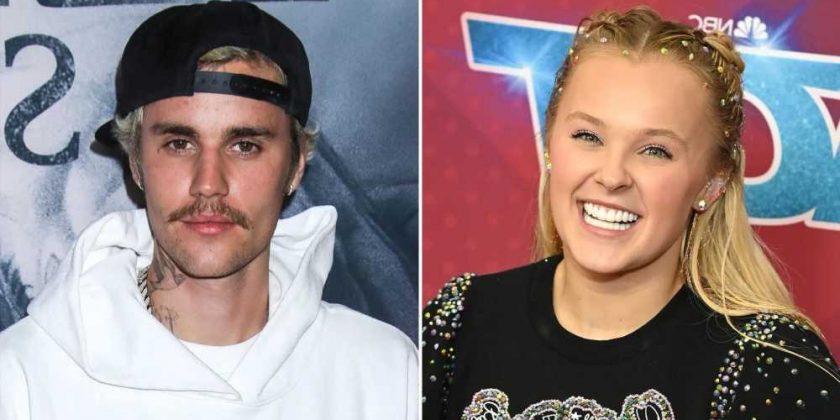 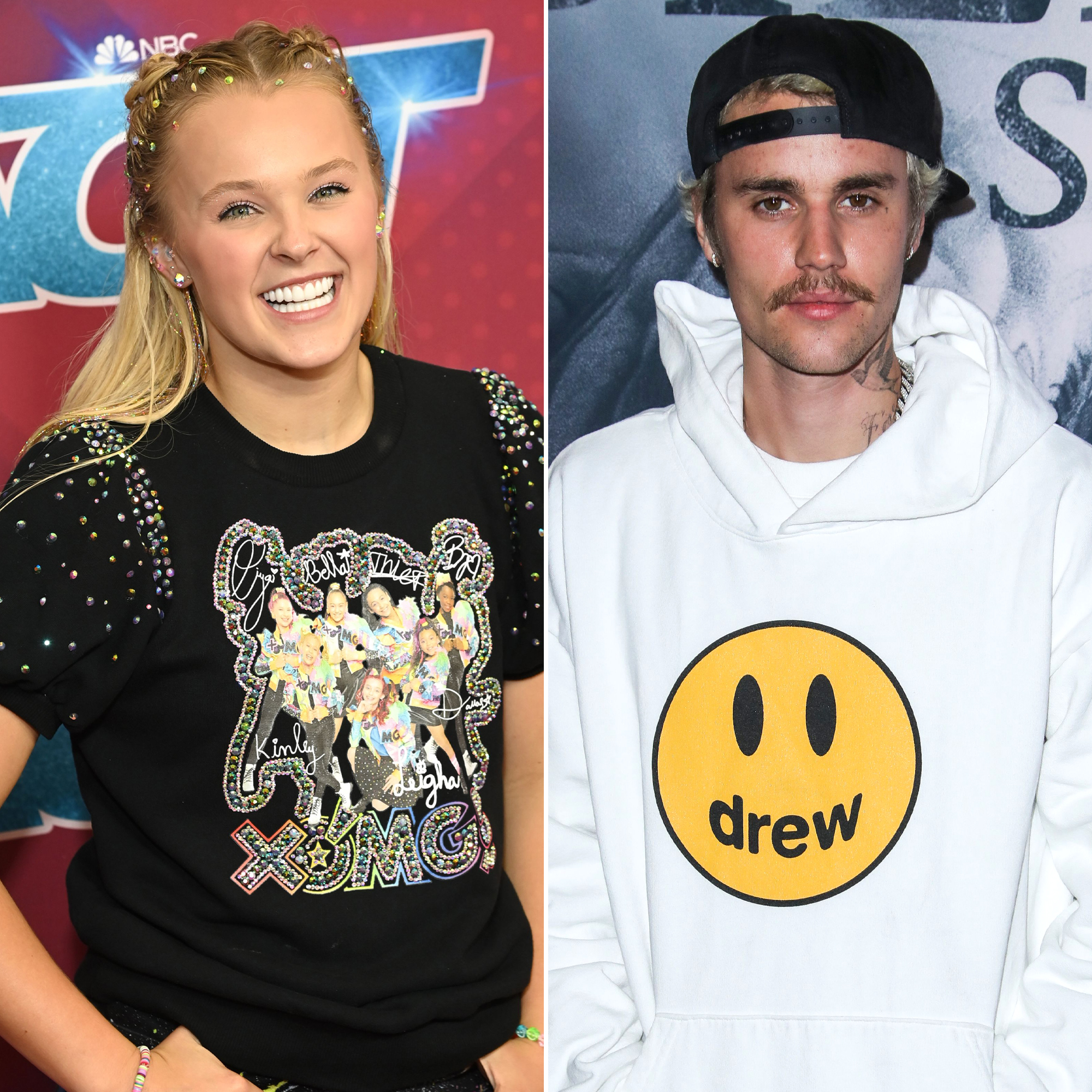 Not your typical teenage experience! JoJo Siwa shared a new video reflecting on the time Justin Bieber made fun of her first car.

“POV you’re Justin Bieber when I got my first car,” the Masked Singer alum, 19, captioned a recent TikTok video. The former Dance Moms star then used a green screen effect to stand in front of a throwback Instagram photo that showed her posing with the customized vehicle, then zoomed in on a comment left by the “Peaches” crooner, 28, at the time.

#greenscreen this audio was made for me

The accompanying audio is a clip from The Vampire Diaries where Caroline Forbes (Candice King) intones: “Burn it. Did I say, ‘Stand there and look stupid?’ No, I said, ‘Burn. It.’” In her caption, Siwa added, “This audio was made for me.”

In December 2018, the Dancing With the Stars alum, then 15, got a car with her face on it for Christmas. The BMW 4 Series convertible was decorated with a huge portrait of her on the hood and images from her D.R.E.A.M. tour on the sides.

JoJo Siwa Through the Years

When the happy teen shared a photo of the car via Instagram, however, Bieber responded with the comment, “Burn it.” At that point, JoJo’s mom, Jessalynn Siwa, got involved, writing, “Burn your own things.”

Several days later, the “Baby” singer clarified his thoughts on the car via Twitter. “@itsjojosiwa I have nothing against you it was the car and the colors I didn’t like,” he wrote at the time. “I really hope you didn’t think it was malicious or mean spirited.”

Bieber later poked fun at the controversy when he came across a copy of the book JoJo’s Guide to Making Your Own Fun: #DoItYourself while out browsing. The Canada native shared an Instagram snap of the tome in January 2019, adding the caption: “Burn it. Haha jk.”

JoJo responded with her own social media gag, posting a photo of herself reading another one of her books to a cardboard cutout of the “Boyfriend” singer. “Since @justinbieber likes my books now I thought I would read him my new one JoJo and BowBow CANDY KISSES,” the dancer wrote via Instagram in January 2019, adding a preorder link for her fans.

JoJo Siwa and Candace Cameron Bure’s Feud: Everything We Know

Though Bieber and the YouTube star seem to be on good terms now, JoJo made headlines earlier this year for a dustup with a different celebrity. In July, the Nebraska native shocked fans when she referred to Candace Cameron Bure as the “rudest” celebrity she’d ever met while taking part in a TikTok challenge.

The Full House alum, 46, later revealed that she and JoJo discussed why she felt that way. When the “Boomerang” singer was 11, she asked Bure for a photo at an event, but the actress replied, “Not right now.” JoJo explained that the moment stuck with her because she was so young.

“I will say because I had a bad experience, that doesn’t mean that she is an awful human,” the Siwas Dance Pop Revolution star later told Page Six of the former Hallmark performer. “I think it just was an inconvenient time for her, and little 11-year-old me was just so pumped up and so excited, but that doesn’t mean she’s the worst human ever.”