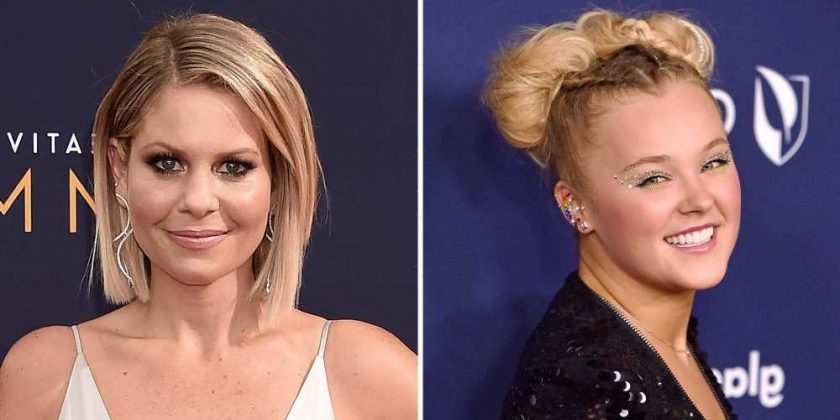 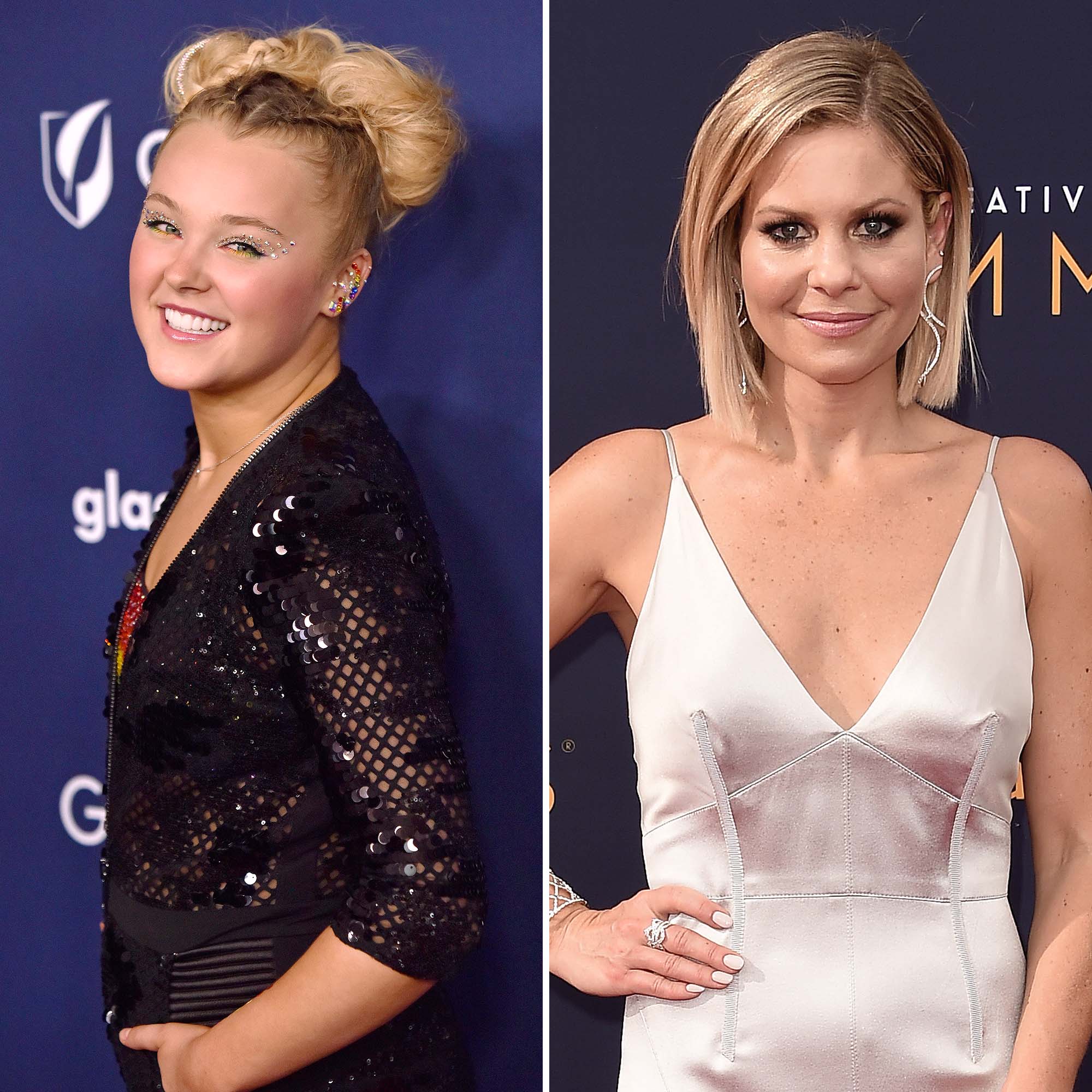 Amid JoJo Siwa and Candace Cameron Bure’s unexpected feud, the former Nickelodeon star is opening up about her side of the story.

She added: “I will say because I had a bad experience, that doesn’t mean that she is an awful human. I think it just was an inconvenient time for her, and little 11-year-old me was just so pumped up and so excited, but that doesn’t mean she’s the worst human ever.”

JoJo Siwa Through the Years: Photos

The Dance Moms alum previously made headlines earlier this month after she named the GAC Family actress, 46, as the rudest celebrity she ever met during a TikTok challenge. “It just, you know, it was a rough experience for me,” Siwa added on Tuesday.

Hours earlier, the Full House alum revealed in a lengthy Instagram video that she had recently gotten off the phone with Siwa, who has since apologized for her comments.

“She didn’t want to tell me [how I was rude to her],” Bure recalled of their phone conversation in the social media footage. “She said, ‘You know, I met you at the Fuller House premiere and I was 11 years old.’” After the So You Think You Can Dance judge asked the California native to take a selfie together, Bure had replied, “not right now,” which the Christmas Contest star has since felt guilty about.

“I broke your 11-year-old heart. Ugh. I feel crummy,” Bure apologized to Siwa in the social media upload. “JoJo, I’m so sorry. … No matter how many followers you have, even a 10-second trending TikTok video can do damage because our words matter and our actions matter.”

From ‘Full House’ to Hallmark! Candace Cameron Bure Through the Years

The Dancing With the Stars season 30 runner-up and the Fuller House alum previously crossed paths in December 2019 when they were both guests on The Kelly Clarkson Show. In the since-resurfaced clip, the two actresses disagreed over their holiday decorating preferences but seemingly remained cordial.

Amid the social media drama, Bure had several of her loved ones in her corner.

“I wanna be them when I grow up ❤️ God gave me the coolest Mama & Papa. Could take pictures of them all day long,” the Make It Or Break It alum’s 23-year-old daughter, Natasha, captioned an Instagram carousel of her mom and her dad, Valeri Bure, on Tuesday.