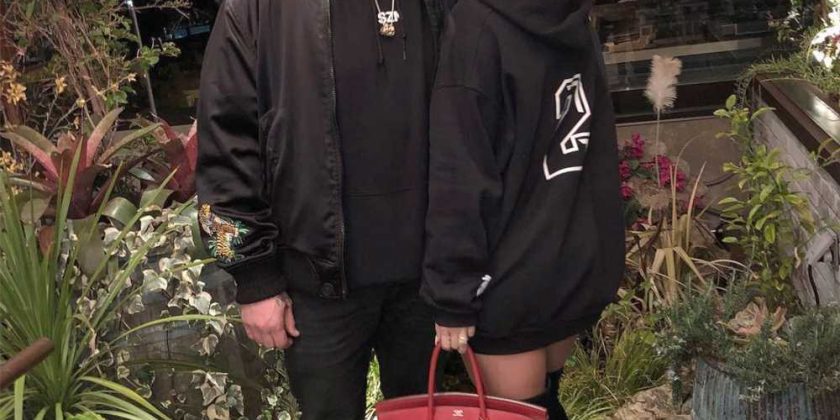 Weeks after saying he wanted to prove that he’s a “different person these days,” former NFL quarterback Johnny Manziel offered a public apology to his estranged wife on social media — then deleted it along with the rest of his Instagram posts.

On Saturday, Manziel, 26, wrote an emotional message to wife Bre Tiesi for her birthday, more than a month after he confirmed their split following cheating accusations. The couple had been married since March 2018 and began dating in late 2016.

“HBD B,” began Manziel’s post, according to Yahoo Sports. “There would be no life for me without you having come into mine. Through everything we’ve overcome I just want to say I’m sorry.”

“For not being there more and doing what I can to make you truly happy,” he continued. “You deserve it all and then some. Love ya for life.”

But not long after posting the heartfelt apology, Manziel deleted all of his Instagram posts, and as of Tuesday morning, his account shows no photographs outside of a profile picture. The only thing that remains is a link to his online shop.

Before the post was a deleted, a Twitter user took a screengrab of Manziel’s message, which initially included a picture of Tiesi intimately touching his face.

Manziel confirmed his separation from Tiesi just days after he made his debut with the Alliance of American Football, a new professional sports league that folded a short time later, which left him without a job.

“This is all very, very personal and very sad,” Manziel told TMZ Sports in late March. “I appreciate everyone who has been so supportive of both of us and I would just ask that everyone respect our privacy at this difficult time. My hope is to put my head down and be allowed to focus on work and what is required of me on the football field.”

: Johnny Manziel Announces He’s ‘Turning Over a New Page’ — and Going by a New First Name

According to a source close to the couple, their troubles began when Tiesi went on vacation to Indonesia. When she returned, she erased all evidence of her marriage from her Instagram account.

“She went away, and when she got back, she thought he had been cheating,” the source previously told PEOPLE. “She somehow found out, and she was irate. I don’t know how she found out, but she did.”

After being released by the Cleveland Browns in 2015, Manziel joined the Canadian Football League before signing with the AAF in its inaugural season.

Last month, in an interview on the Dan Patrick Show, Manziel announced he was starting to go by the name “John,” and expressed hope he would be able to get a fresh start on his career.

“All I want is an opportunity to come in and prove that, I believe, I’m a different person these days,” he told Patrick. “I believe that I’m willing to put in the work to get to where I want to be, and I’m not scared of that anymore.” 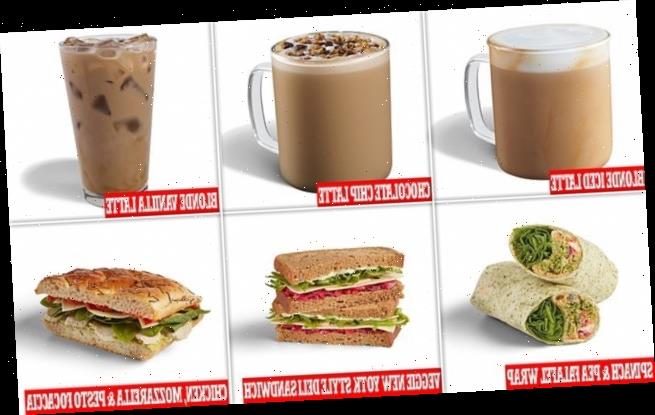 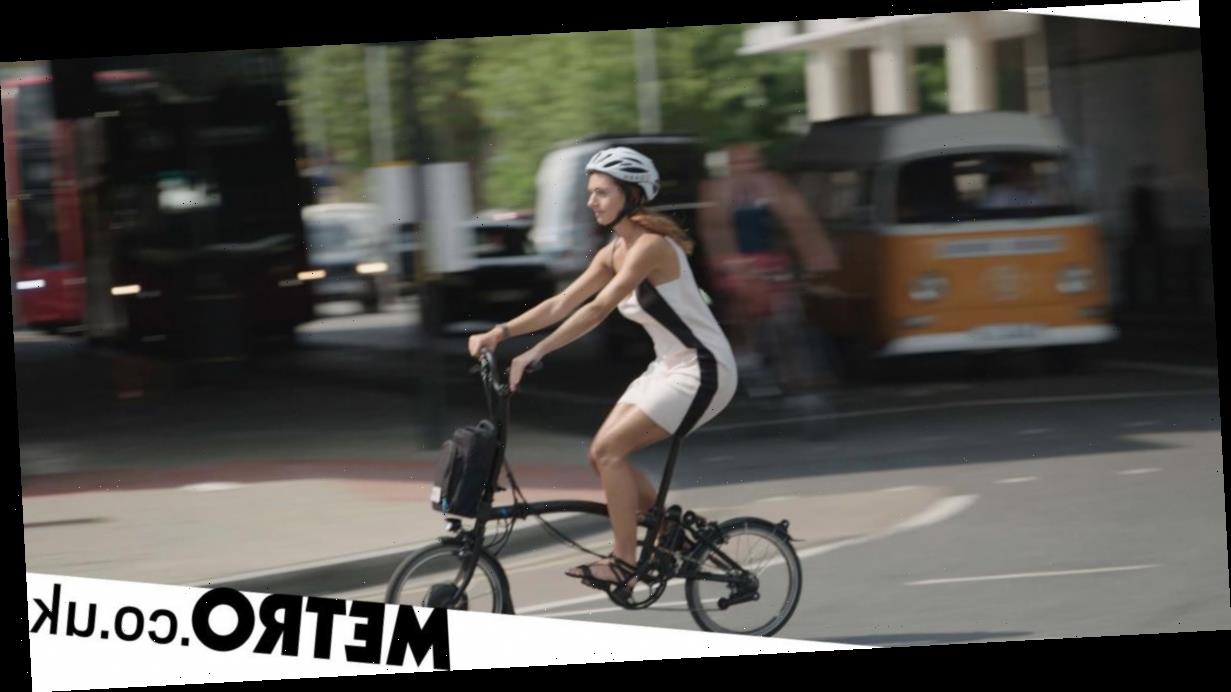 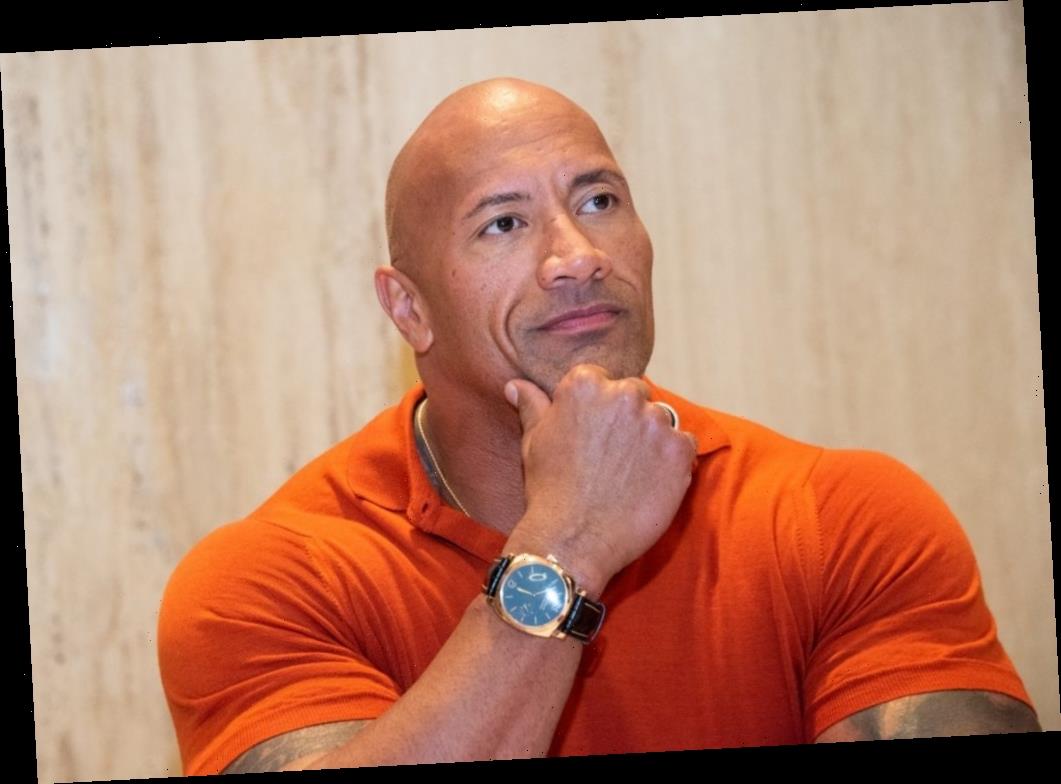 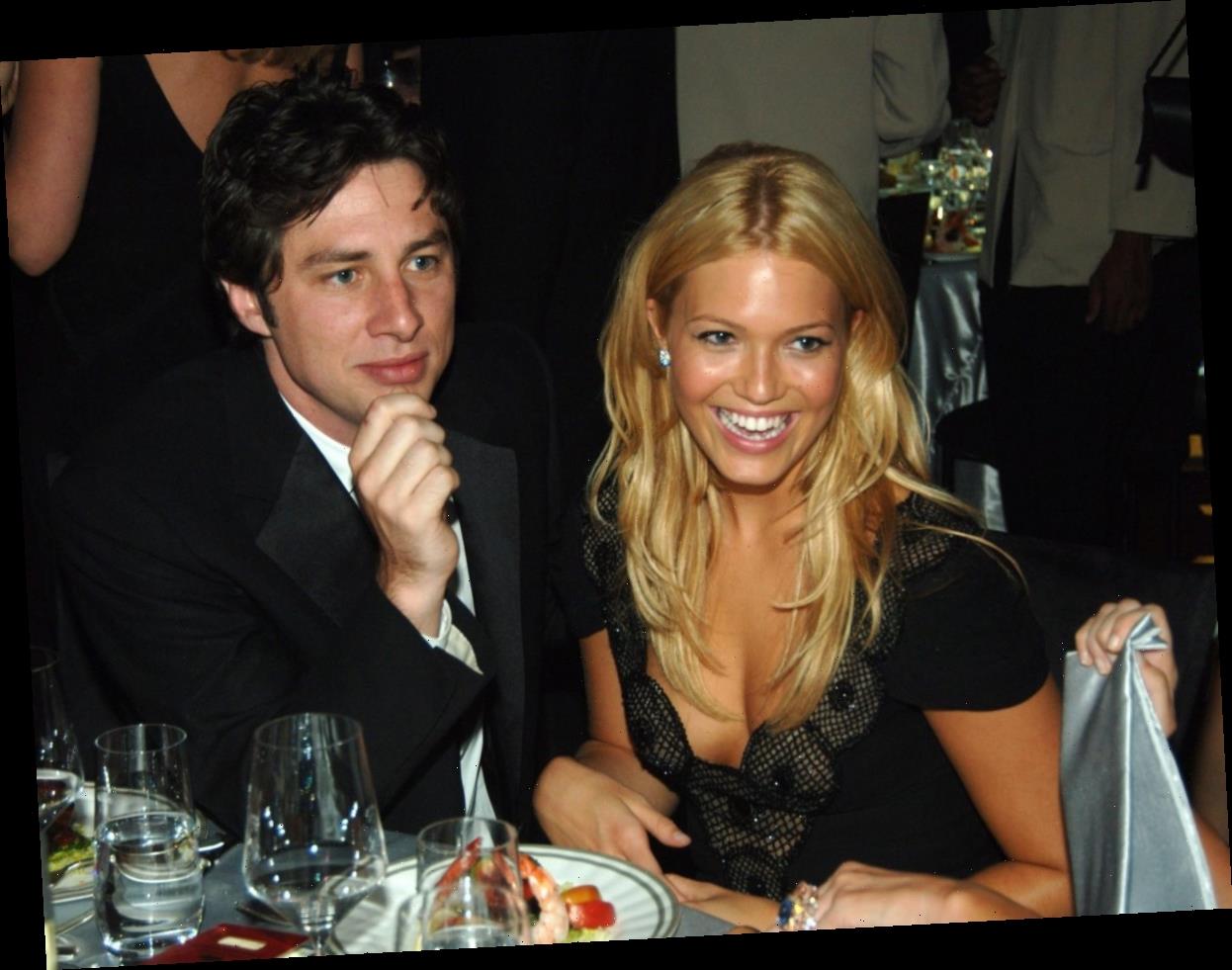