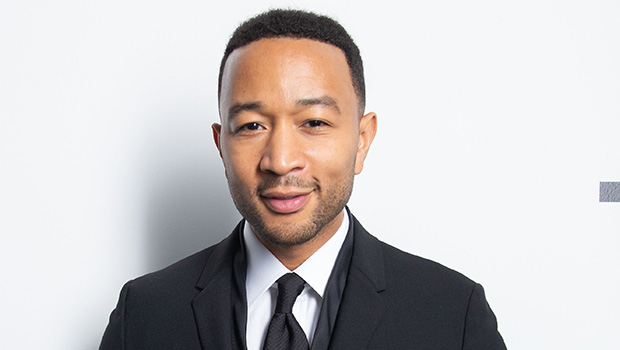 The next season of ‘The Voice’ is going to be legendary. John Legend is set to take over as a coach and we’ve EXCLUSIVELY heard that he plans to be the first ‘VEGOT’ winner in history!

Call it a preview of the next season when John Legend, 39, performs on the Dec. 18 episode of The Voice. The “Glory” singer will take a turn in the big red chairs for Season 16, and as a source close to John EXCLUSIVELY tells HollywoodLife.com, he can’t wait to get started in molding the next great music star. “John is very eager to start with The Voice next season. He is really interested in the process and would like nothing more than to take someone from his future team to superstardom.”

The Jesus Christ Superstar singer (for which he won his Emmy) is looking to pull off a miracle next season, as well. “He knows the stigma that Voice winners face, with not really striving after the show is completed, and he is determined to change that all around.” Being an EGOT winner – that’s Emmy, Golden Globe, Oscar, and Tony — he “knows what it takes to achieve so many great things in the entertainment industry,” the source says, adding that he’s “already been joking with the fellow coaches that he will be the first VEGOT winner.”

John will take over for the exiting Jennifer Hudson when The Voice returns in the spring of 2020. Adam Levine, Blake Shelton, and Kelly Clarkson will also be back, as will host Carson Daly. “I’m thrilled to join the coaches of ‘The Voice,’ ” he said in early September when the news broke, per Variety. “I’ve been a guest and mentor on the show multiple times and I’m so excited to discover talented singers and help them make the most of their gift. I hope the world is ready for #TeamJL.”

Will John add The Voice to his growing list of accomplishments? It’s possible. He is the both the youngest EGOT winner and the first African-American male to pull off the impressive feat. In addition to the Emmy he won for his role on Jesus Christ Superstar Live In Concert and the Oscar he won for “Glory,” he picked up a Golden Globe for Best Original Song (“Glory,” again) and a Tony for Best Revival of a Play (for his work as a co-producer on the 2017 revival of Jitney.) While John will bring his serious work ethic to the show, the source tells HollywoodLife.com that he’ll make sure to enjoy his time in the big red chair, too.

“He is very determined to have fun with the show, win the show and make someone a superstar from it,” the insider adds. “It would be a great achievement among all his other accolades.”