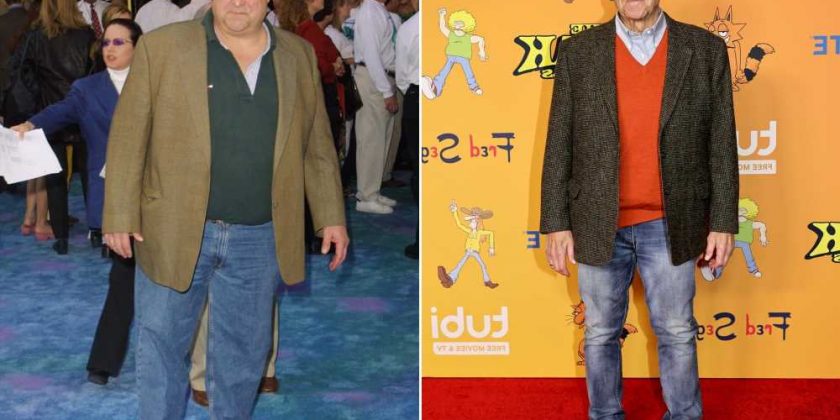 John Goodman says Roseanne Barr is missed on ‘The Conners’

Roseanne Barr thanks John Goodman for saying she isn’t racist

John Goodman flaunted his slim physique while walking the red carpet for the premiere of Tubi’s “The Freak Brothers” at Fred Segal on Monday.

“The Conners” star showed off his 200-pound weight loss in a pair of jeans, orange V-neck sweater and a sports coat, at one point happily posing for photos with co-stars Pete Davidson and Blake Anderson.

Goodman, 69, began his transformation in 2007. He continued to yo-yo until he decided to totally overhaul his lifestyle when he began to hover around 400 pounds.

“In the old days, I would take three months out, lose 60 or 70 pounds, and then reward myself with a six-pack or whatever and just go back to my old habits,” he told ABC in 2017. “This time, I wanted to do it slowly. Move, exercise. I’m getting to the age where I can’t afford to sit still anymore.”

“It takes a lot of creative energy to sit on your ass and figure out what you’re going to eat next,” Goodman told People magazine in 2010. “I wanted to live life better.” 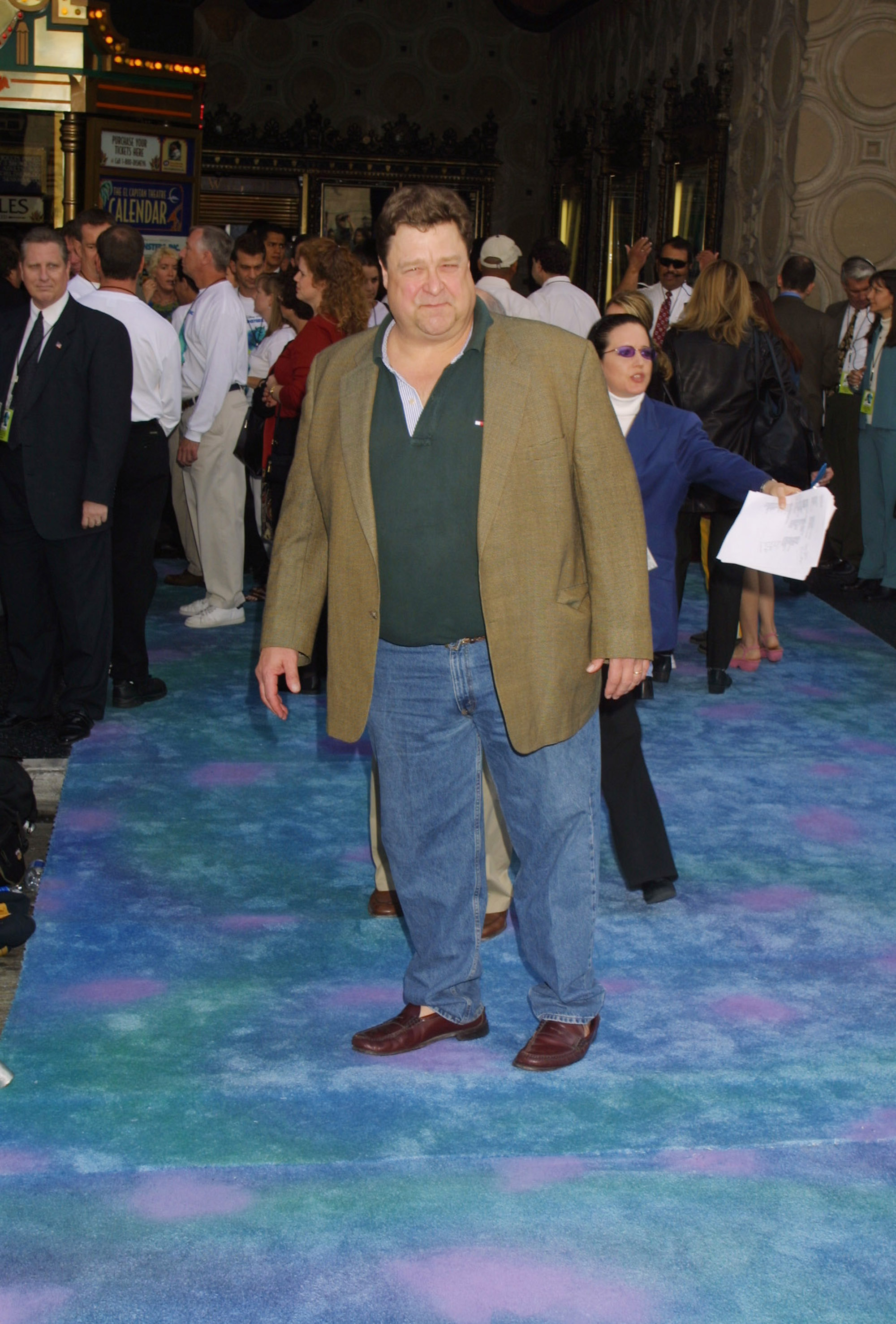 The “Roseanne” alum adopted a Mediterranean-style diet — meals that focus on fish, olive oil, vegetables, nuts and fruit — and upped his fitness, making sure to take 10,000 to 12,000 steps a day.

Goodman first debuted his 100-pound weight loss at the “Trumbo” premiere in 2015.

“It was basically just portion control and ‘I don’t need it,’” he told AARP in 2018. “I was just shoving everything into my mouth.”