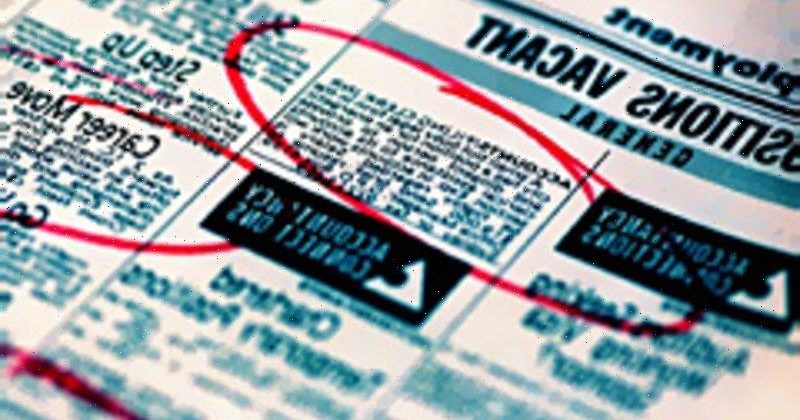 The nation’s jobs market will go into the new year in its best position since before the global financial crisis as businesses struggle to find workers and NSW and Victoria recover strongly from their COVID lockdowns.

New data on Wednesday also shows that despite complaints from business groups about a shortage of skilled workers, the biggest shortfall is for low-skilled staff who are needed to take on thousands of empty positions as cleaners, kitchen hands and general factory hands. 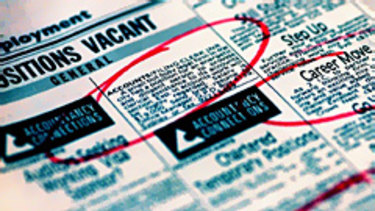 Australia’s unemployment level fell to 4.6 per cent in November after more than 366,000 people picked up work or returned to paid employment during the month. The number of people unemployed dropped to 636,00.

Both the Reserve Bank and federal Treasury expect the jobless rate to fall towards 4 per cent by 2023.

But job ad data from the National Skills Commission suggests that could be achieved even earlier. Advertisements rose by 0.6 per cent in November to reach 252,300. It is the largest number of job ads since mid-2008 and a 50 per cent increase on their pre-COVID level.

The largest increase was in the ACT, up by 7.4 per cent. NSW was the only state to record a fall, down by 4.5 per cent, while in Victoria ads rose by 2.6 per cent.

This week the Reserve Bank noted that the only sector with wages growth above 3 per cent was across professional services. Wages in other sectors were only getting back to their pre-COVID growth rates while public sector workers faced “subdued” growth.

Business groups have been pressuring the federal government to lift migration in a bid to deal with shortages of skilled workers.

But the skills commission data shows the biggest increase for staff has been in unskilled areas. Ads for kitchen hands are up a record 220 per cent from their pre-virus levels, while ads for cleaners and laundry workers are up by 165.5 per cent. Farming and garden worker ads are up by 132.6 per cent while those for factory process workers are up by 101.7 per cent.

Ads for hospitality workers (up 110 per cent) and sales assistants (up 84.4 per cent) are also climbed sharply.

Across every state and territory, ads for low-skilled positions have out-paced every other sector. In Victoria, ads for labourers (which covers positions like cleaners and factory hands) are almost 138 per cent up on their pre-COVID levels.

In raw numbers, businesses are most in need of ICT professionals (up 28 per cent since before COVID-19) and carers and aides.

Separate payroll data collated by the Australian Bureau of Statistics showed the end of lockdowns has continued to push along the Victorian and NSW jobs markets.

Western Australia continues to be the strongest jobs market, up by 4.9 per cent over the past year and by almost 10 pe cent since February 2020.

NAB economist Taylor Nugent said the only substantial risk to the jobs market appeared to be the Omicron variant.

“Behavioural responses may have an impact on the services side of the economy, even in the absence of re-imposed reimposed restrictions,” he said.

“Much will depend on the severity of the variant with initial evidence encouraging. There is the potential for self-isolation requirements for public facing staff to create disruptions to labour supply, but this should be short-lived if vaccines with boosters have a high degree of efficacy.”