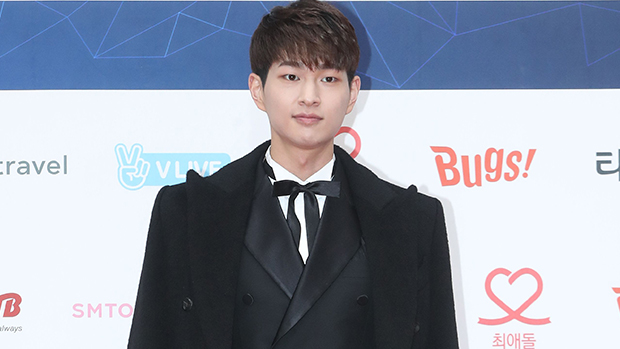 SHINee’s Jinki is giving his fans the greatest gift before he starts his military enlistment — a solo album! Fans got so excited after learning that brand-new Jinki music is on the way!

This is not a drill: SHINee’s Lee Jinki, 28, a.k.a. Onew, will drop a solo album before his military enlistment begins. As soon as the news was officially announced, fans flooded Twitter with their excitement. This has been a long time coming, and it’s the perfect sendoff for Jinki. A solo album will be the perfect thing for fans to hold onto until Jinki returns. You’re too good to us, Jinki!

Jinki immediately started trending on Twitter once his solo album news was announced. “Jinki is leaving us with a solo album,” one fan tweeted. “I’m gonna miss him so much, I’m happy I at least have something to listen to when I miss him.” Another wrote, “Jinki!!!! We’re so excited to hear your solo album! So proud of you! It’s amazing already.” The album is already a hit, and it hasn’t even been released yet! See more tweets below:

According to SM statement, Jinki will release his solo album in early December, but there will be no promotions for it due to his enlistment. He is reportedly in the final stages of producing the album and prepared it as a “gift for fans who’ve given him their support until now,” according to media outlet Xportsnews.

Jinki will begin his military enlistment on Dec. 10. He is the first SHINee member to start his mandatory military service. Because of conscription in South Korea, all male citizens between 18 and 35 must perform two years of military service. He will be an active duty soldier after completing his training. He is set to discharged on July 20, 2020.