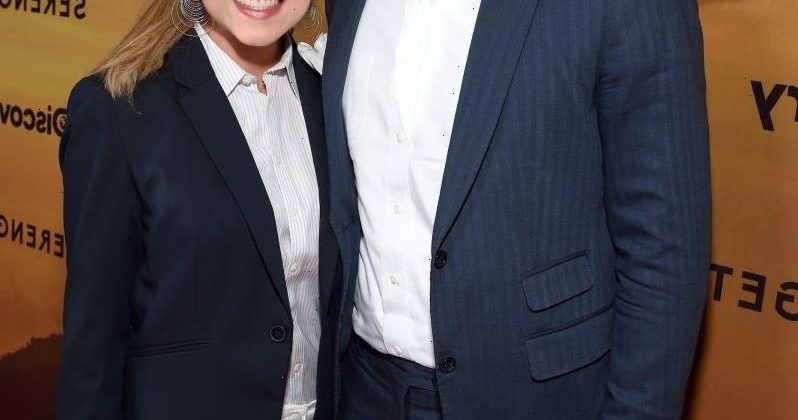 Being on TV can bring with it some unwanted attention. Just ask Jinger Duggar.

When she was a teenager, Jinger and her family appeared on the TLC reality show 19 Kids and Counting. Because she and her sisters were in the public eye, people were “constantly asking about us girls,” she recalls in her new book, The Hope We Hold (co-written with her husband, Jeremy Vuolo). Some of the would-be suitors went to great, and sometimes unsettling, lengths to express their interest, the Counting On star shared.

Some of the guys who expressed an interest in getting to know Jinger and the other older Duggar sisters (who include Jill Duggar, Jessa Duggar, and Jana Duggar) were known to the family through their church or homeschooling groups. But others were “complete strangers who mailed letters and packages to our post office box,” she says.

Now 27 and a mom of two daughters, Jinger said she was not surprised she and her sisters received unwanted attention. But that didn’t make it any less uncomfortable.

“I understood it came with the territory when you’re a teenage girl on a reality show, but sometimes, it was crazy, and a little creepy,” she writes, adding that some of the letters came from men in prison.

“At one point, at least 25 guys had asked about me or my sisters within a couple of months alone,” she writes.

Some men who’d seen the Duggars on TV weren’t content to just send letters. While Jinger says she was sure some were “sweet” and “well-meaning,” others “didn’t take no for an answer.”

One person even traveled from Canada to the Duggar family’s home in Arkansas to ask if he could marry one of Jinger’s sisters.

“Needless to say, he was still single when he drove home,” Jinger says.

Another man “mailed Jana the strangest packages,” she recalls. He sent “a sample-sized Yankee candle wrapped in box after box like a Russian doll, for instance. He even invited her on a trip to Disney World, provided she pay her own way.”

Jinger’s parents Michelle and Jim Bob Duggar had strict rules when it came to dating. Her father would meet and talk to any guys who wanted to get to know his daughters. If they earned his approval, he’d then ask his daughters if they were interested. Jinger almost always said no. While she wanted to get married eventually, she didn’t want that to be the “end-all, be-all of life,” she writes.

However, Jinger’s feelings began to change after her siblings started to get married and start families of their own. Eventually, her sister Jessa Duggar and brother-in-law Ben Seewald introduced her to a friend of theirs named Jeremy. Jinger and Jeremy married in 2016 and now have two children named Felicity and Evangeline.