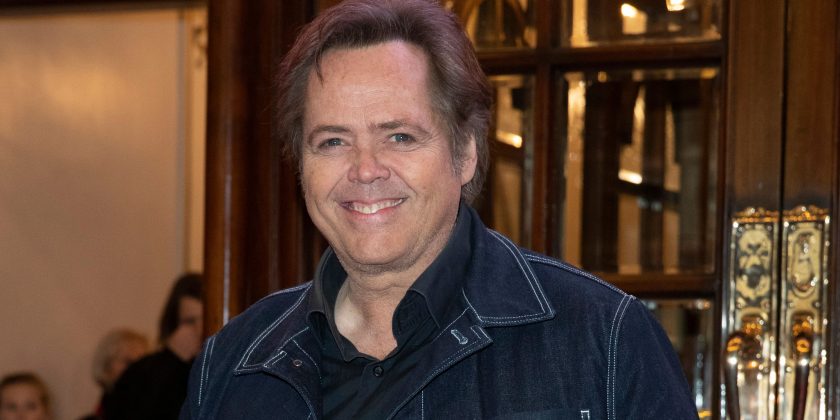 Jimmy Osmond, the youngest sibling in the celebrity Osmond family, is spending his New Year recovering from a stroke.

The 55-year-old singer soldiered through an evening performance as Captain Hook in a performance of “Peter Pan” in Birmingham, England, BBC News reports.

He was driven to the hospital immediately after the show, where he was diagnosed with a stroke, according to a statement sent on his behalf to BBC News. “He is grateful for all the well wishes and will be taking time out in the new year.”

USA TODAY has reached out to Osmond’s representative for an update on his condition.