Jessie J reveals she contracted COVID-19 at her last concert

Jessie J said she never felt more alone in her life after suffering a miscarriage in 2021, admitting she’s still processing her loss.

“I knew that the reason it happened was because I wasn’t supposed to do it alone… I’m supposed to find someone that wants this as much as I do,” she said on Monday’s episode of “The Diary of a CEO with Steven Bartlett” podcast. “I’m grateful that I got to experience being pregnant… It’s opened the door for me to love myself deeper.”

The “Bang Bang” singer, 34, recalled the morning the woke up and didn’t “feel right” so she went to see a doctor to check on her pregnancy.

“I still had very intense nausea, [but] I just knew something wasn’t the same,” she said.

When she went to the doctor for a scan, she knew she was about to hear some bad news, saying there was “that dreadful silence when you first have a scan and they kind of don’t say anything.”

“I was like, ‘Just tell me the truth. What’s going on?’” the singer explained. “She said, ‘Your baby’s heartbeat is very low and there’s this ring, [which]… often means the baby will have some type of disability or deformity.’”

The doctor informed her that the baby was “still there” but Jessie decided to see another doctor for a second opinion. 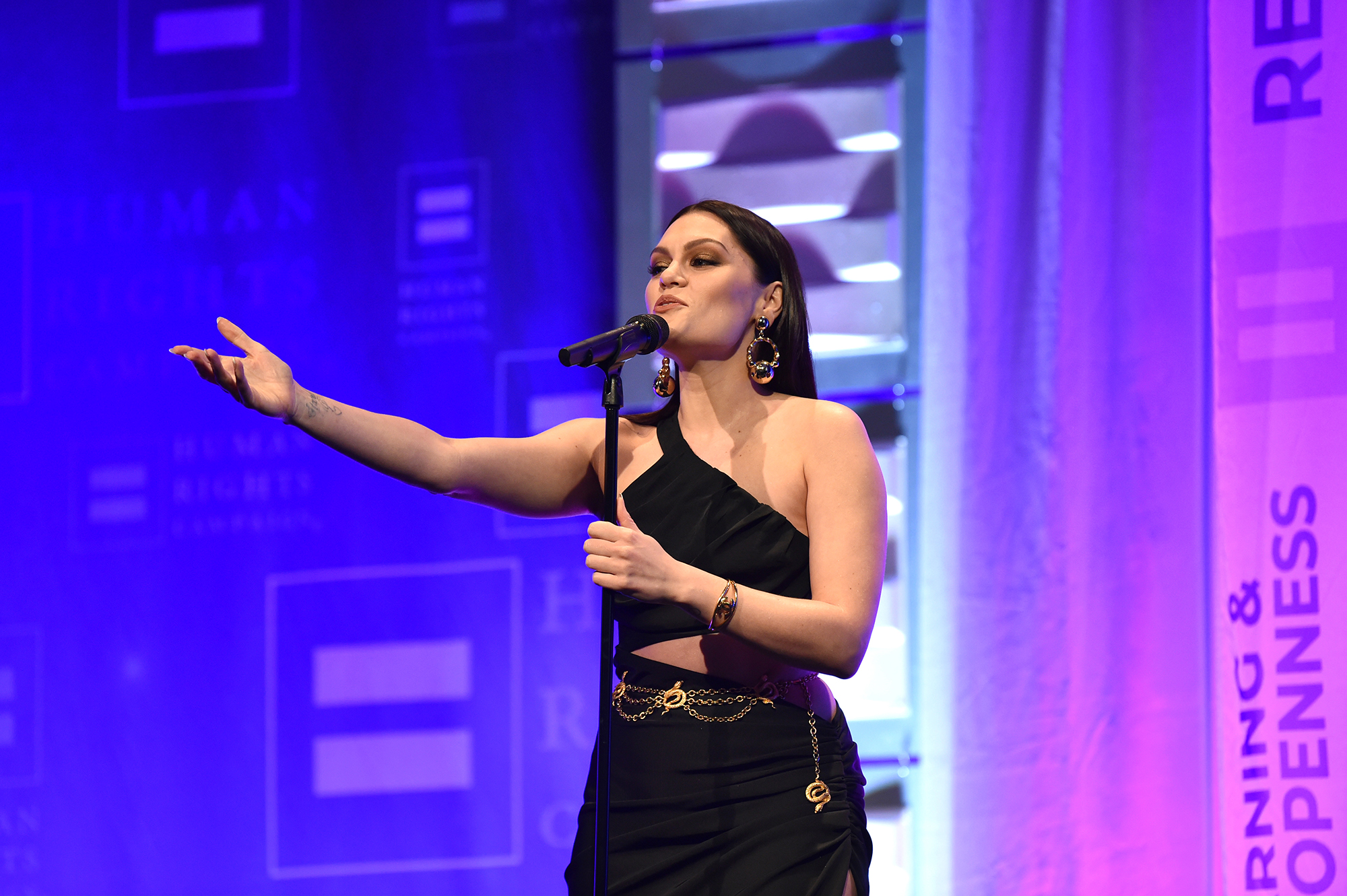 “He did another scan and he said, ‘I’m really sorry there’s no heartbeat,’” Jessie said of the second doctor. “That was within three, four hours of the first one.”

But the British superstar didn’t immediately process the news and instead prepared for her concert in LA where she put on a full show.

“I remember just going [home] and not processing it. And then the next day I went straight into glam, I did the soundcheck… I did the show,” she said.

It wasn’t until after the show that it truly hit her.

“When I got in the car after the show by myself, and I got home, and I opened my front door, and I closed the door, I fell to my knees,” she said. “That was the worst moment of the whole experience, me realizing that, other than my career, being a mother and having a child has been the biggest excitement of my life.” 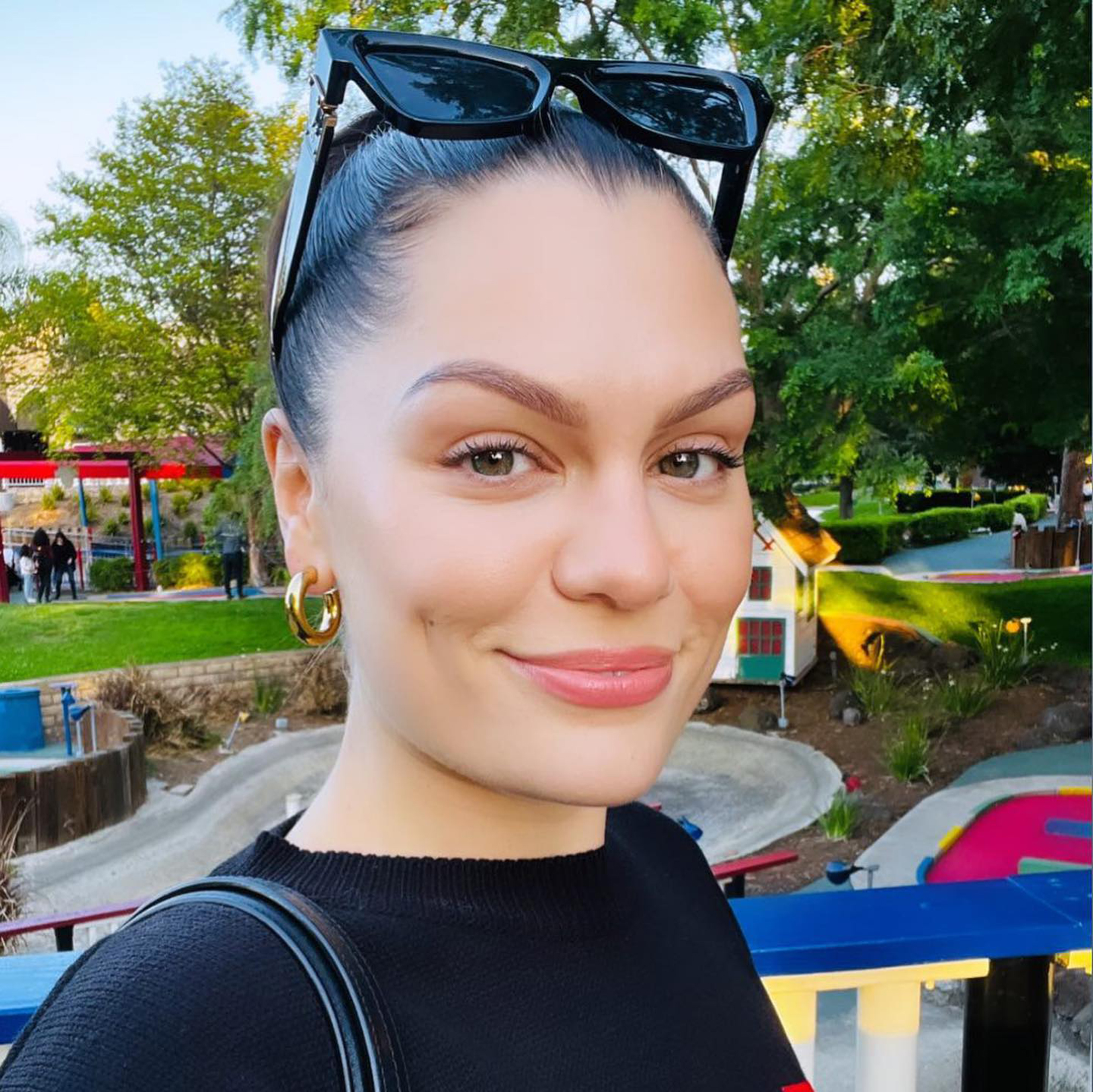 Jessie explained that she felt like it was the universe giving her a sign but that she will always look for “the silver lining.”

“I’ve always been super maternal. I love children.. I felt like I’d been given everything I’d ever wanted and then someone had gone, ‘But you can’t have it’.” she said. “When I got home that night and I lay there, I’ve never felt so lonely in my life… I just remember laying there, knowing it was still there, but it wasn’t there. That went on for over a week.”

Jessie shared that she suffered a miscarriage just hours before she took the stage at The Hotel Cafe in Los Angeles in November 2021. 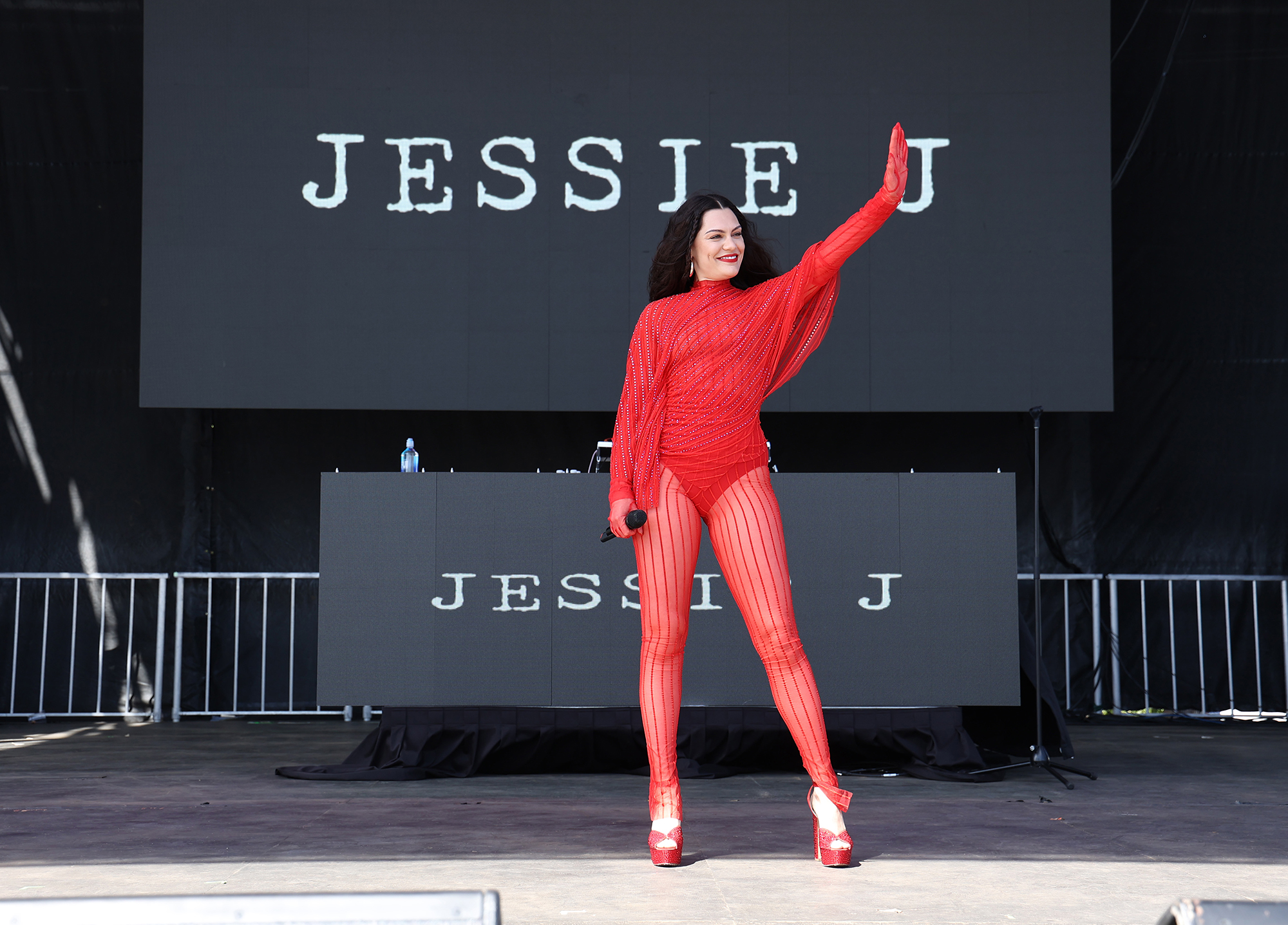 “I decided to have a baby on my own. Because it’s all I’ve ever wanted and life is short,” she has explained. “To get pregnant was a miracle in itself and an experience I will never forget and I know I will have again.”

Jessie is reportedly dating basketball player Chanan Colman. The pair was spotted showing PDA in April. Prior to that, she dated Channing Tatum on and off from 2018 to 2020.