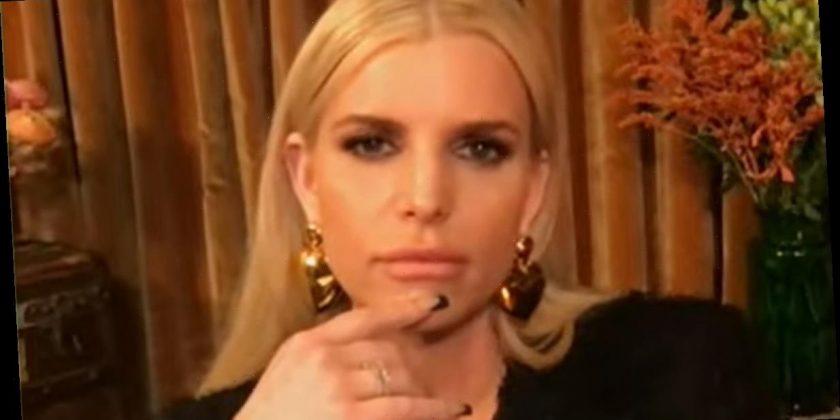 “I feel like it made it harder for me to accept other people in their lives.”

Jessica Simpson is taking a look back at her parents’ divorce.

In Us Weekly’s preview for Friday’s episode of “The Tamron Hall Show,” the singer opened up about her parents’ separation and shared how their split ultimately impacted her. Jessica’s parents — Joe Simpson and Tina Ann Drew — divorced in 2012 after 34 years of marriage. 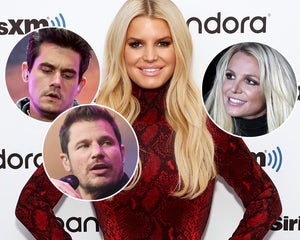 “I think when your parents are divorced when you’re older, it’s so bizarre,” began Jessica, 40. “I wouldn’t change that although I feel like it made it harder for me to accept other people in their lives, taking each other’s roles. I didn’t really know what to do with it. I didn’t know what was friendship, what wasn’t.

How to use umid?

“I didn’t know if they still were what they taught me and waited to have sex until they got married,” she added with a laugh.

The “With You” singer — who was promoting the release of the paperback edition of her 2020 memoir “Open Book” — said at the time she was “focused” on her relationship with now-husband Eric Johnson. The couple were married in 2014 and the wedding was officiated by Jessica’s dad. However, Joe brought a male model to the wedding, which Jessica previously revealed she learned about only three days before the nuptials.

“My father married us… It was perfect and beautiful,” she added. “And I accepted it all in that moment, just that [my parents] had moved on and I was the one who hadn’t.”

In her memoir, Jessica detailed her complicated relationship with her father, which began following her parents’ divorce and after Jessica fired Joe as her manager.

While Jessica was in the hospital during her first pregnancy, Joe told his daughter about the separation, telling her that she gave him “confidence” to file for divorce.

“My father’s timing added a layer of terrible sadness to what had been a joyous time,” Jessica wrote. “For a long time, I harbored a lot of resentment about the way he told me the family I knew was over.”

The former reality star said she was “blindsided” when she heard her parents were separating.

“They had been married for thirty-four years and I had a hard time being around them together since they’d stop loving each other,” she said, according to Us Weekly. “I was blindsided by this news, which triggered his natural salesmanship. He pitched it to me as a positive thing, ‘You gave me the confidence … You gave me the way out.’ Great, I thought to myself, ‘I broke my own heart.'”

However, Jessica later patched up her relationship with Joe and was by his side after he was diagnosed with prostate cancer in 2016.