The “Eyes of Tammy Faye” actress is the latest celebrity to support Florence Pugh, who received a wave of body-shaming comments after wearing a sheer dress to the Valentino Haute Couture show over the weekend.

Chastain reposted a photo Pugh shared of herself in the hot pink, nipple-baring number, and wrote, “Why is it so threatening for some men to realize that women can love our bodies without your permission?”

Added the 45-year-old Oscar winner, “We don’t belong to you.”

“Listen, I knew when I wore that incredible Valentino dress that there was no way there wouldn’t be a commentary on it. Whether it be negative or positive, we all knew what we were doing. I was excited to wear it, not a wink of me was nervous,” she began her caption. 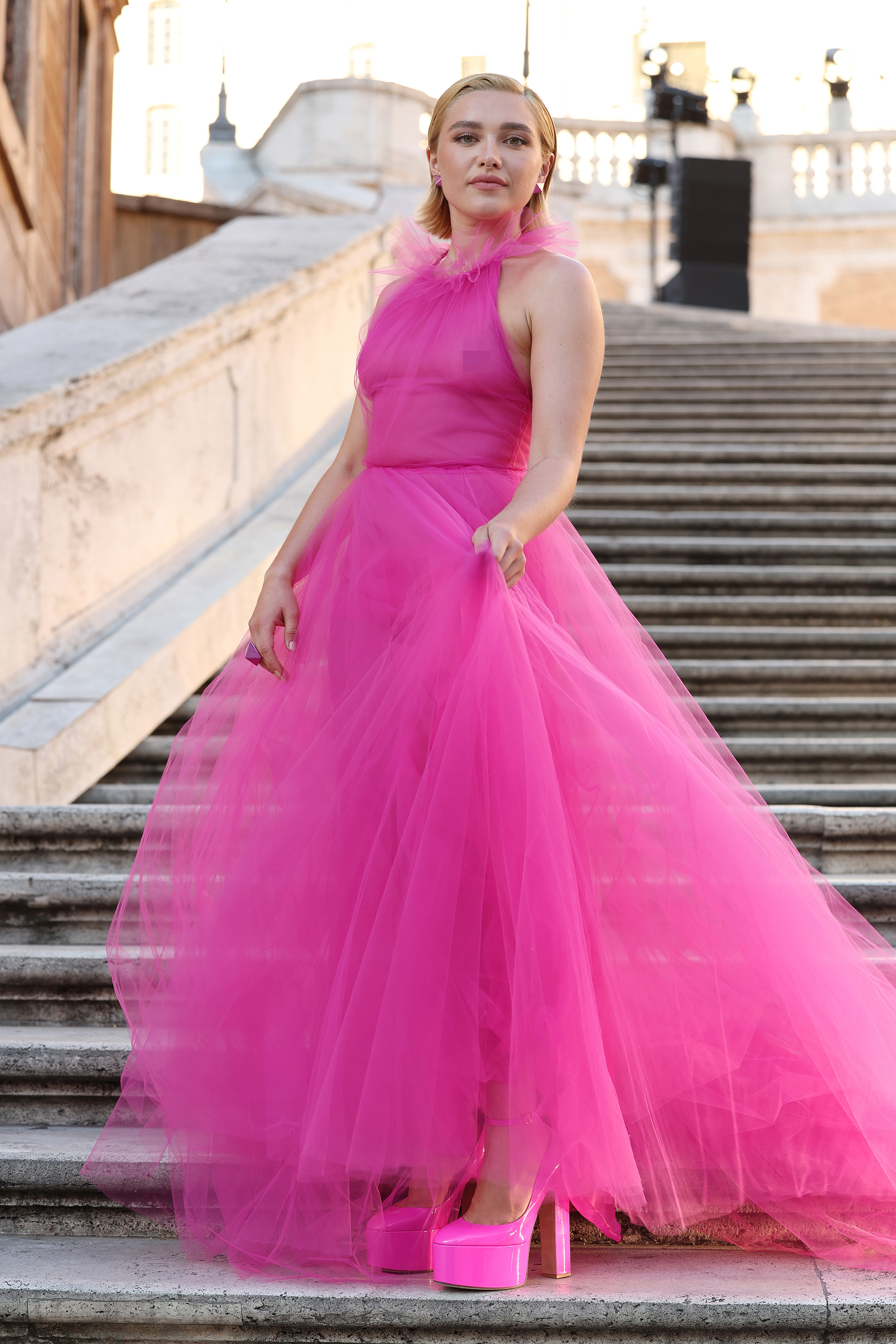 The “Midsommar” star then remarked on “just how easy it is for men to totally destroy a woman’s body, publicly, proudly, for everyone to see,” adding that it’s “worrying” to see “just how vulgar” they can be when it comes to commenting on others’ appearances.

“So many of you wanted to aggressively let me know how disappointed you were by my ‘tiny tits’, or how I should be embarrassed by being so ‘flat chested’. I’ve lived in my body for a long time. I’m fully aware of my breast size and am not scared of it,” Pugh wrote.

“What’s more concerning is…. Why are you so scared of breasts?” she asked. “What. Is. So. Terrifying.” 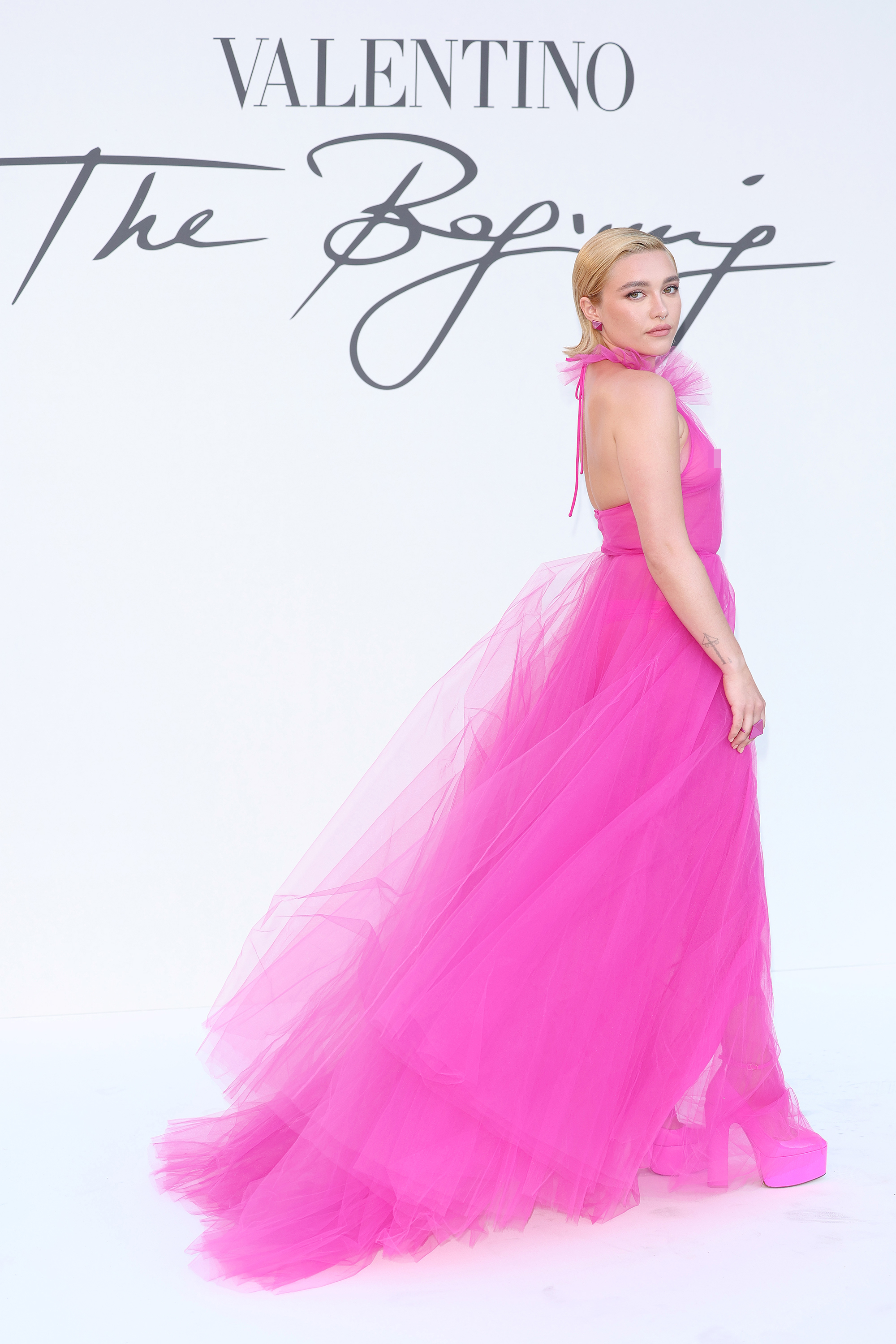 Thanking her family of “very strong, powerful, curvy women” for teaching her to love her body, Pugh added, “It has always been my mission in this industry to say ‘f—k it and f—k that’ whenever anyone expects my body to morph into an opinion of what’s hot or sexually attractive.”

She concluded her post by addressing her critics: “Grow up. Respect people. Respect bodies. Respect all women. Respect humans,” she wrote, adding the hashtag #f—kingfreethef—kingnipple. 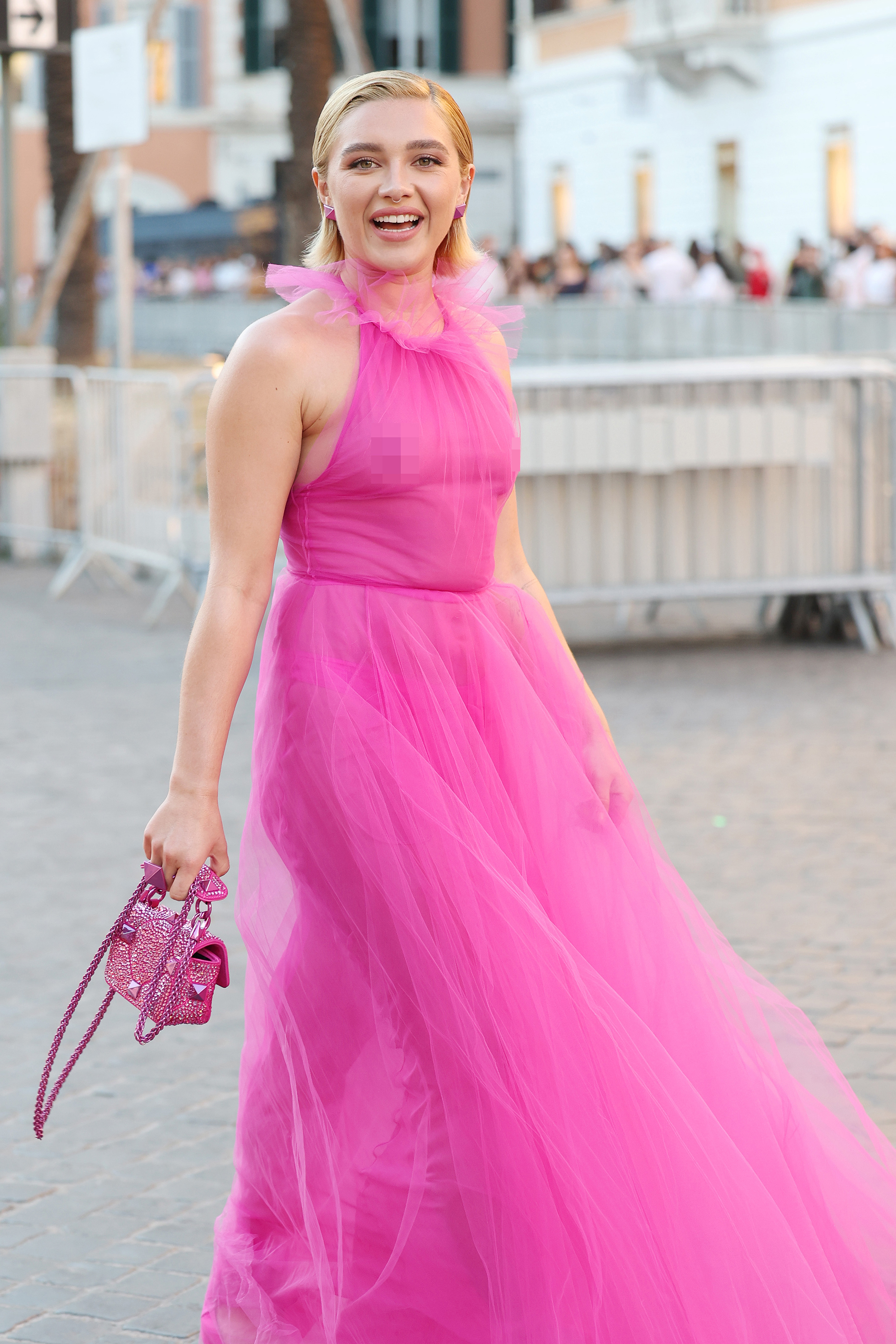 Jameela Jamil, Aubrey Plaza, Ariana DeBose, Dan Levy, Gemma Chan and Nicola Coughlan were among the many stars who applauded her message in the comments, and “Bridgerton” favorite Regé-Jean Page even shared the message on his own Instagram Stories.

“Take a look at yourself fellas. Then take a look at your mates and step up when it’s time to step up. When the boys are out of line, have a word,” the Netflix heartthrob urged his followers.

“The weird thing about misogyny is men actually listen to other men, so do your bit, cos [sic] the next few years in particular are gonna be a really good time to listen, and take some responsibility, for everyone’s sake.” 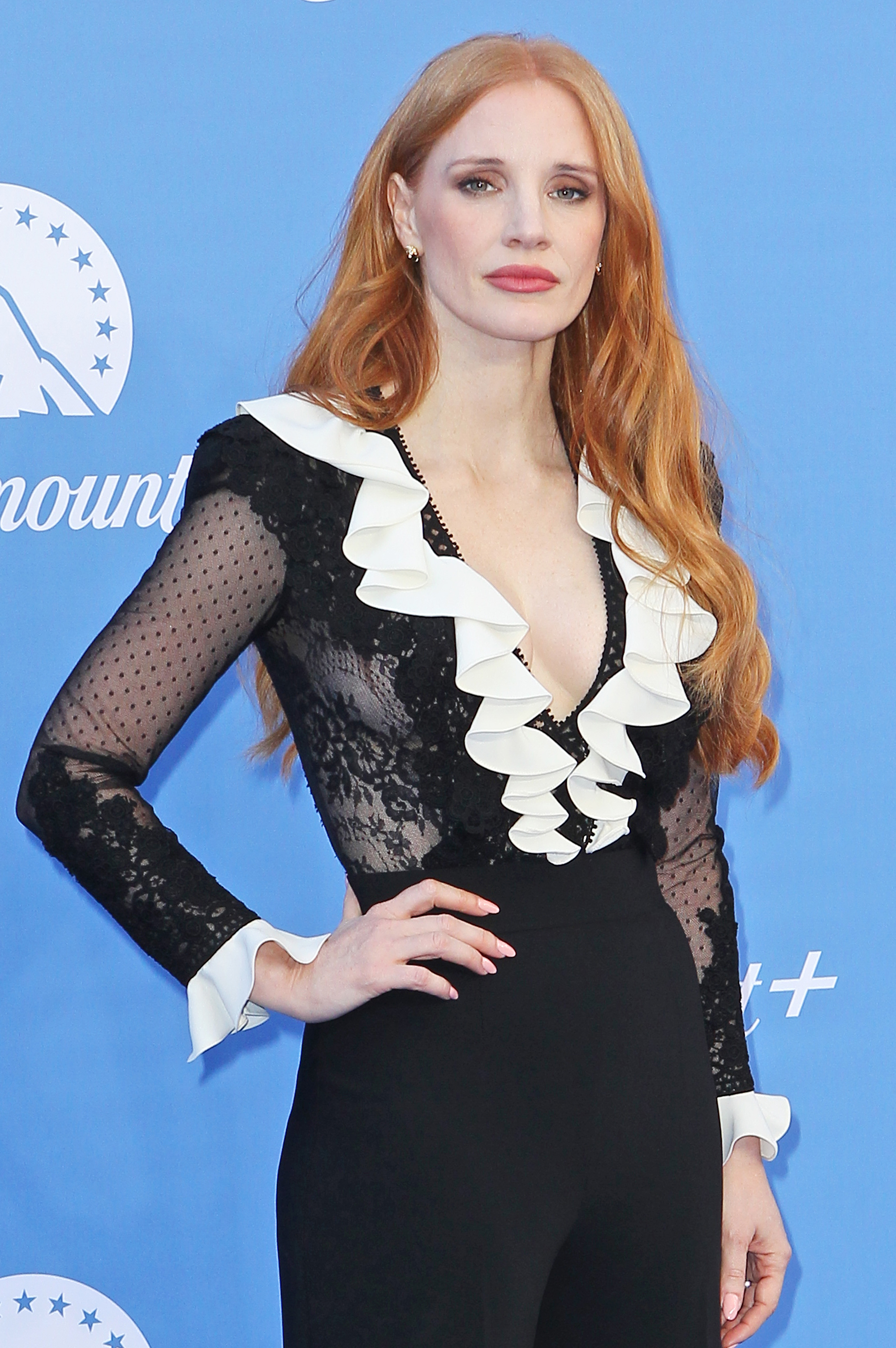