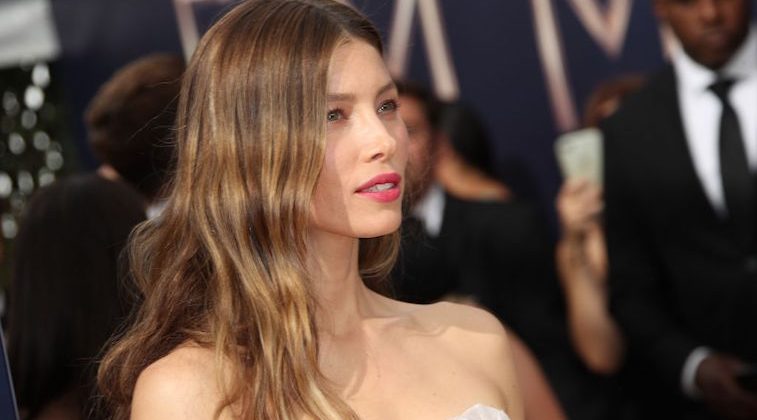 On June 13, it came out that actress Jessica Biel had gone to California legislators and lobbied against a bill that would restrict vaccination exemptions in that state. When the media caught wind of it, it instantly turned into a story about how Biel is against vaccinating children. She recently released a statement on social media that says otherwise. 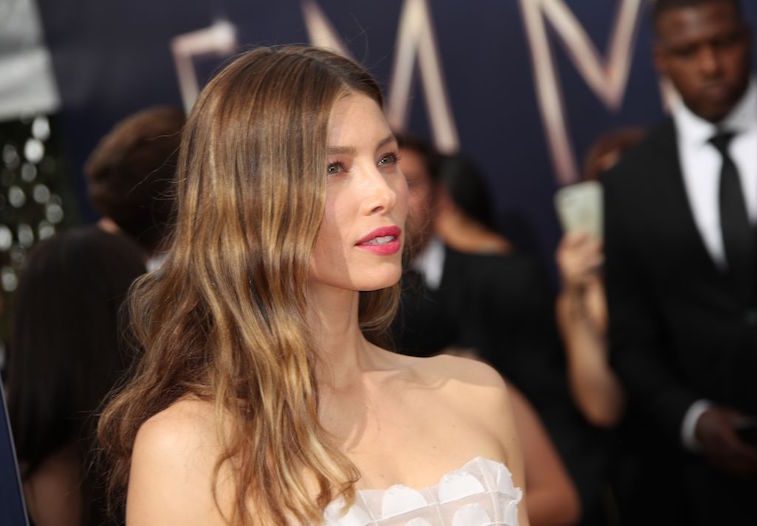 On June 13, the media dove into the latest celebrity scandal: Jessica Biel is against vaccines. However, they may have jumped the gun. Earlier in the week, Biel had gone directly to California legislators to lobby against a bill that would reduce exemptions for vaccinations within the state by nearly 40%. This year, the United States has seen its worst measles outbreak in decades due to parents who chose not to vaccinate their kids — and it’s had the public in a frenzy. However, Biel doesn’t agree with the majority of the public about vaccinations. She joined Robert F. Kennedy to speak out against the bill, saying that parents should have the right to choose whether they want to vaccinate their children or not.

Many people took Biel’s stance to mean that she is against vaccinations altogether. However, she released a statement on her Instagram account that says otherwise. “I am not against vaccinations — I support children getting vaccinations and I also support families having the right to make educated medical decisions for their children alongside their physicians,” Biel wrote. She then went on to tell a personal anecdote of a friend who has a child with a condition that warrants vaccination exemptions. Biel encouraged everyone to learn more about bill and the issue before having an opinion.

When it comes to fan reactions, there is almost no better place than the comments section of an Instagram post. And fans had mixed reviews about what Biel had said. Some people suggested that parents could have a choice, but if they chose not to vaccinate, their kids shouldn’t be allowed to attend public school with other kids. Others stood with Biel and said that it should ultimately be up to the parents to decide whether their kids are vaccinated, and there shouldn’t be any repercussions. Others were simply glad to hear that the media had misconstrued Biel’s stance on saying she was against vaccinations, which isn’t the case.

Biel and her husband, Justin Timberlake, share one son together

Biel has been married to Justin Timberlake since2012, and the couple have one son together. Back in 2015, there were rumorsthat Biel wasn’t going to vaccinate her kids. However, the couple nevercommented on whether the rumors were true, so it’s unclear if their son isvaccinated. The two recently said they’re hopingto grow their family, but still haven’t made any comments on their personaldecision of whether to vaccinate. However, people will be more curious now thanever about what Biel is doing for her own kids.