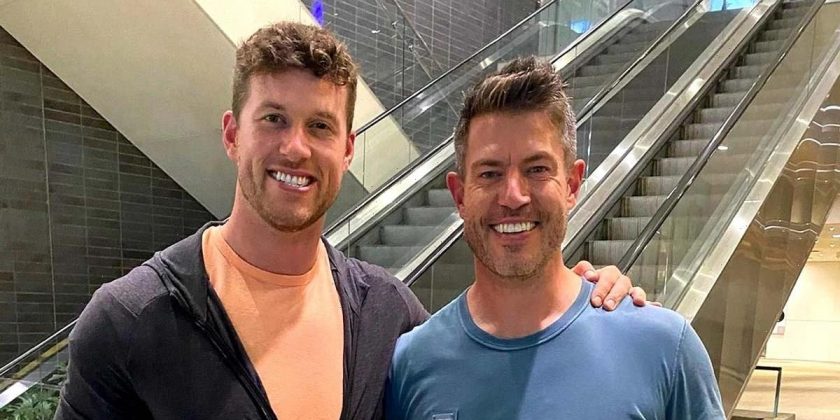 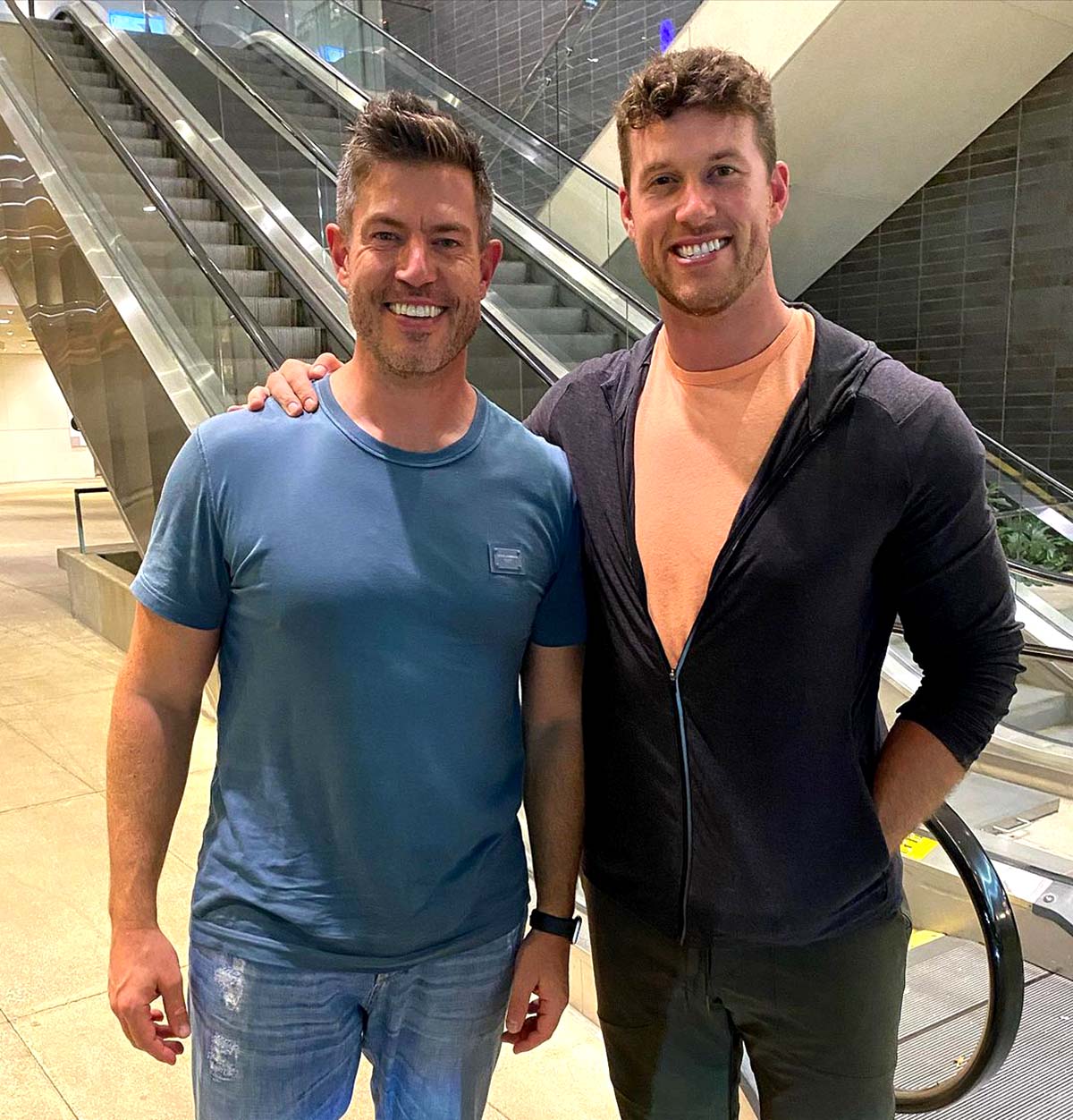 More proof! As reports continue to swirl that Clayton Echard is the next Bachelor, new host Jesse Palmer wasn’t afraid to tease the news.

Clayton Echard’s Season 26 of ‘The Bachelor’: Everything We Know

“Meet my younger, bigger, better looking brother from another mother, @claytonechard 🌹 #TheBachelor,” Palmer, 43, captioned a photo of him and Echard, 28, via Instagram on Tuesday, October 12.

Echard’s real brother Patrick Echard replied to the post, writing, “I can relate. Besides the younger and another mother part of course.”

Fans of the ABC show were quick to point out that Palmer may have confirmed the news before the official announcement. One social media user commented, “Wait. Has it even ‘officially’ been announced that Clayton is the bachelor? LOL.”

Us Weekly previously confirmed that Bachelor viewers were in for a shake-up, with the network deciding to go with a contestant from season 18 of The Bachelorette, as opposed to someone from Katie Thurston‘s season. That same month, a source told Us that Clayton was the Bachelor pick after appearing on Michelle Young‘s upcoming season.

“Clayton stood out right off the bat,” the insider explained after Clayton was spotted filming season 26 of The Bachelor. “Producers ended up going with him because they believed he was the best fit for the role. They wanted to switch things up and go with someone new and someone who hasn’t been in the spotlight yet.”

The source noted that the women were just as surprised to see Clayton, whose attempt to win Young’s heart has yet to air.

“The mystery makes it more exciting for the prospective contestants,” the insider added. “The crew found out about it last minute. The decision wasn’t even made until about a week prior to filming his intro.”

Although ABC has yet to make an official statement about Clayton’s debut, the Missouri native discussed what it was like to be the next Bachelor during an interview in his hometown.

Clayton’s addition to the reality series is not the only shocking twist. In September, ABC confirmed that Palmer would be taking over hosting duties after Chris Harrison‘s departure earlier this year. Fans may be familiar with the athlete, who originally was a Bachelor during season 5 in 2004.

“For more than 20 years, The Bachelor has brought the world dozens of unforgettable love stories, including at one time, my own,” Palmer shared in a statement to Us following the news. “Falling in love is one of life’s greatest gifts, and I am humbled by the opportunity to return to the show as host this season to offer the newest Bachelor advice gained from firsthand experience and I am grateful to play a small part in his journey.”

The Bachelorette returns to ABC Tuesday, October 19, at 8 p.m. ET. The Bachelor, meanwhile, is expected to premiere in January 2022.