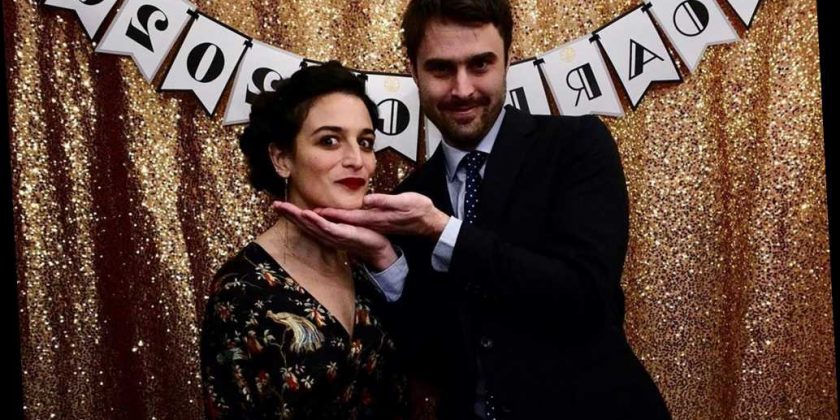 All the details on Jenny Slate’s engagement ring

Jenny Slate’s been bumping along in quarantine.

The “Parks and Recreation” alum, 38, announced on Thursday’s episode of “Late Night With Seth Meyers” that she’s pregnant. It’ll be her first child with fiancé Ben Shattuck.

“Let me tell you, on night one of the lockdown, we had a really romantic night of being together, real sweet with my fiancé,” she said. “And then I did what everyone else did. I kind of hunkered down and baked a lot of bread. But I just want to say I think I might have baked too much bread or eaten too much bread. You tell me, Seth.”

Slate then stood up to reveal her baby bump in a form-fitting black dress.

“It’s different. I feel different,” she joked. “Um, how have the exact last nine months been? They’ve been real pregnant for me.” 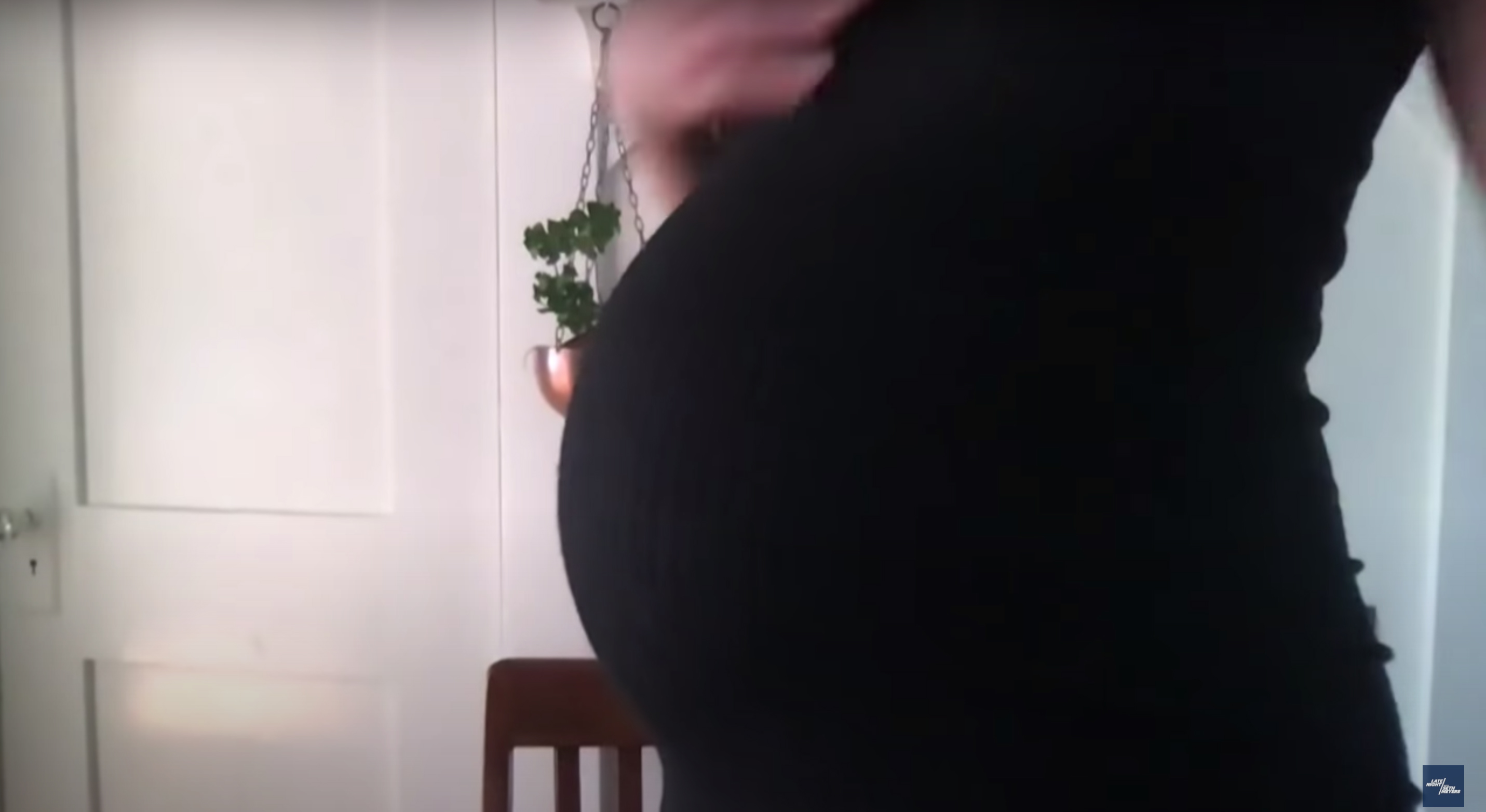 The former “Big Mouth” star announced in September 2019 that she and Shattuck had gotten engaged.

“He took me to France and made a picnic and made me feel happy and free and then he asked me to marry him and I screamed YES,” Slate wrote on Instagram.

She previously had an on-again, off-again relationship with Chris Evans.