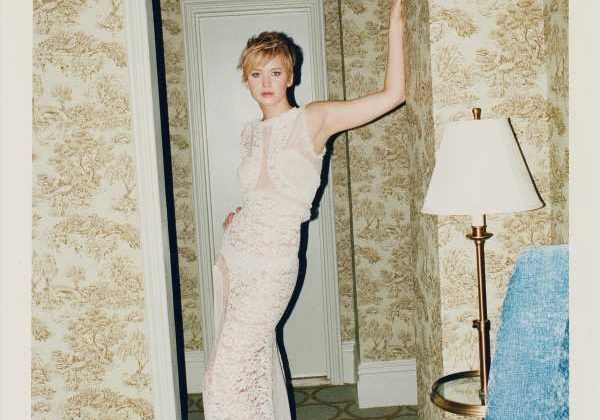 The actress is rumored to play the Hollywood agent in an upcoming biopic directed by filmmaker Paolo Sorrentino. 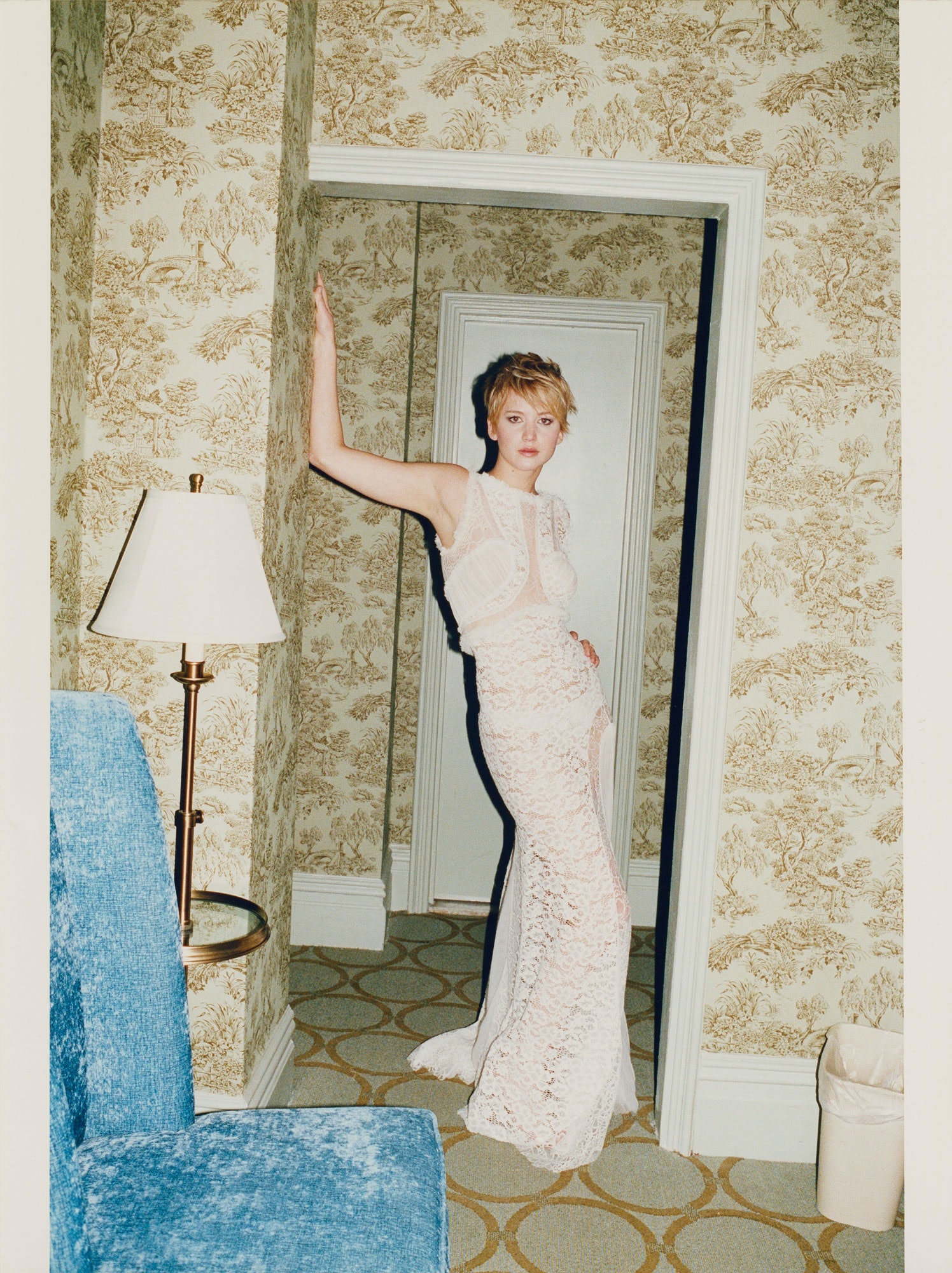 After a bit of a Hollywood hiatus, Jennifer Lawrence’s return to the big screen continues to be back in full effect. According to a scoop from former editorial director of The Hollywood Reporter, Matthew Belloni, Lawrence is being tapped to star in an upcoming biopic of the notorious Hollywood super-agent Sue Mengers, who represented clients including (but not limited to) Cher, Barbra Streisand, Bob Fosse, and Michael Caine in her heyday of the 1970s and 1980s. The Italian filmmaker Paolo Sorrentino, the man behind Natalie Portman’s Jackie, is reportedly on deck to direct, and Apple and Netflix are said to be bidding big time on the movie. In fact, the “Apple bid is in the $80 million range,” Belloni’s report states one source as saying, “including the $20 million-plus fee for Lawrence to star and produce with partner Justine Polsky via their Excellent Cadaver shingle.” Lawrence is currently at work on Adam McKay’s latest effort, Don’t Look Up, which stars Leonardo DiCaprio, Cate Blanchett, Meryl Streep, Timothée Chalamet, and Ariana Grande.

This is big news—not only for J.Law fans looking for the beloved actress to launch her next era of employment in Hollywood, but also for those seeking a fun Oscar-bait film that chronicles Sue Mengers’s wild life. Mengers was something of an industry legend, with a roster of A-list clients, a joint in her hand at all times, and a pair of dark glasses practically glued to her face. A 2015 article from the New York Post titled “The superagent who ruled Hollywood with sex and booze” features bits from Brian Kellow’s book Can I Go Now? The Life of Sue Mengers, Hollywood’s First Superagent, including a story about Mengers throwing a party for Princess Margaret in 1979. “The two enjoyed each other’s company, but Mengers accused Jack Nicholson of forever ruining her chance at a palace invite when he offered the princess ­cocaine,” the article reads. “She declined, but probably wasn’t too put off, as she reportedly spent the night getting tipsy and hitting on John Travolta.”

This is just a brief glimpse at the fodder that could be used as material for the upcoming film. According to Menger’s obituary, which was written one day after her death by Graydon Carter (he and his wife Anna Scott were good friends of Menger’s,) the agent turned to hosting extravagant parties and dinners at her home in Southern California after she retired. His description of her home brings to mind expansive, lavish manses and scenes of old Hollywood stars sipping cocktails—great stuff for the movie. “Years ago, you’d find Brando, Newman, and Coppola at her place, and indeed, dinner at Sue’s was like stepping into the Hollywood you imagined but almost never experienced,” Carter wrote in 2011. “Her house was a John Woolf jewel, with great, tall Hollywood Regency doors and a living room that looked over a largely unused, egg-shaped pool. The room was awash with soft colors, Aubusson, and white orchids. Sue would sit at one end of the seating area, two large facing sofas flanking her and a chair at the other end. She held court, to be sure. But she always brought out the best in her guests.”