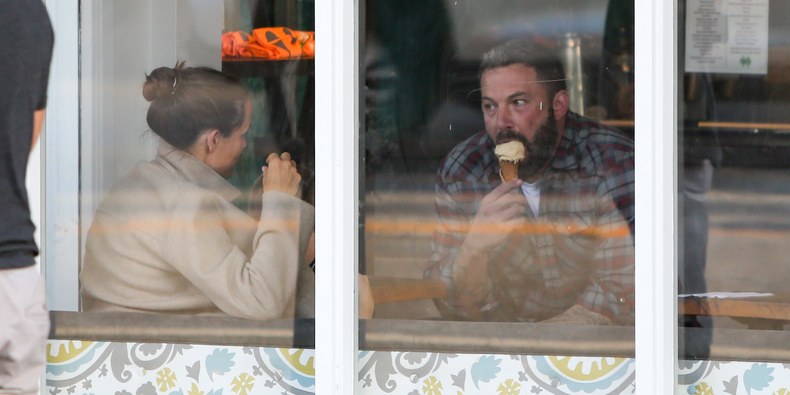 Well, it looks like Jennifer Garner and Ben Affleck finally cleared their schedules and signed their divorce papers. The Blast reported that a judge signed off on their settlement on Wednesday, a month after news broke that they had finalized the agreement. The site reported in an update to the same story that they had agreed to see a co-parenting therapist for at least six months and to “settle any disputes about the judgment” out of court.

It all sounds very healthy and productive, much like the rest of the proceedings—neither party seemed in a particular rush to sever ties (despite a warning from a judge they should probably hurry up, please, just a little bit), and they prioritized Affleck’s recovery from a recent relapse over making sure they were fully, entirely divorced. (They split in 2015 and filed for divorce the following year; Affleck moved out of their shared home in 2017.) TMZ even reported that the couple didn’t have lawyers, just a simple mediator in the form of divorce attorney Laura Wasser.

“Everyone says, ‘Oh, you’ve had to go through this in public.’ The public isn’t what’s hard” Garner said in an interview with CBS earlier this year, in which she discussed the constant tabloid scrutiny on her relationship with Affleck. “What’s hard is going through it.”

Despite the obvious challenges of going through a divorce—let alone a divorce covered breathlessly by tabloids—things have remained pretty amicable throughout the whole process, at least judging by outside appearances. The day after the judge signed off on their divorce, Garner and Affleck took their son Samuel out for ice cream, a fittingly low-key kind-of toast to the of the end of their marriage. Sweet! (Per their divorce agreement, they also reportedly share custody of their three kids.) They sat in the window at Santa Monica ice cream parlour Rori’s; Affleck got a cone, Samuel, a cup.