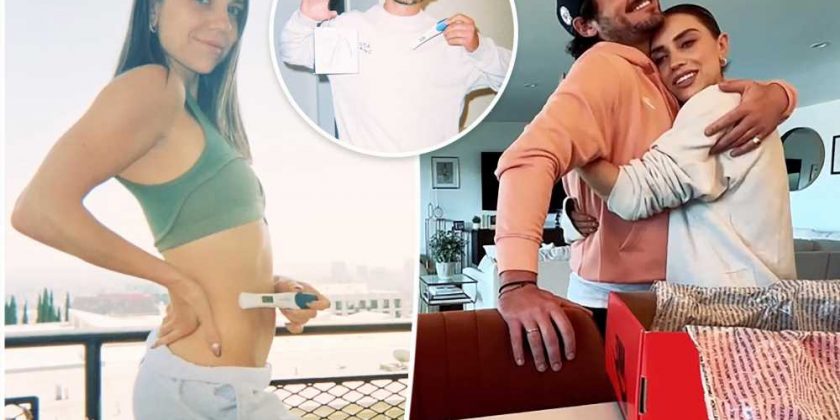 Val Chmerkovskiy says Season 30 of ‘DWTS’ may be his last

The “Dancing With the Stars” pro, 28, broke the happy news to Chmerkovskiy, 36, by boxing up a pair of baby Nike Air Force 1s with her four positive pregnancy tests.

Chmerkovskiy, who also happened to go to the Nike store that day, opened the box and appeared shocked as the couple had struggled with infertility for two years.

Johnson then appeared on camera, giving her hubby a giant hug.

Moments later, Chmerkovskiy adorably picked up one of their dogs and said, “You’re gonna be a sister!” 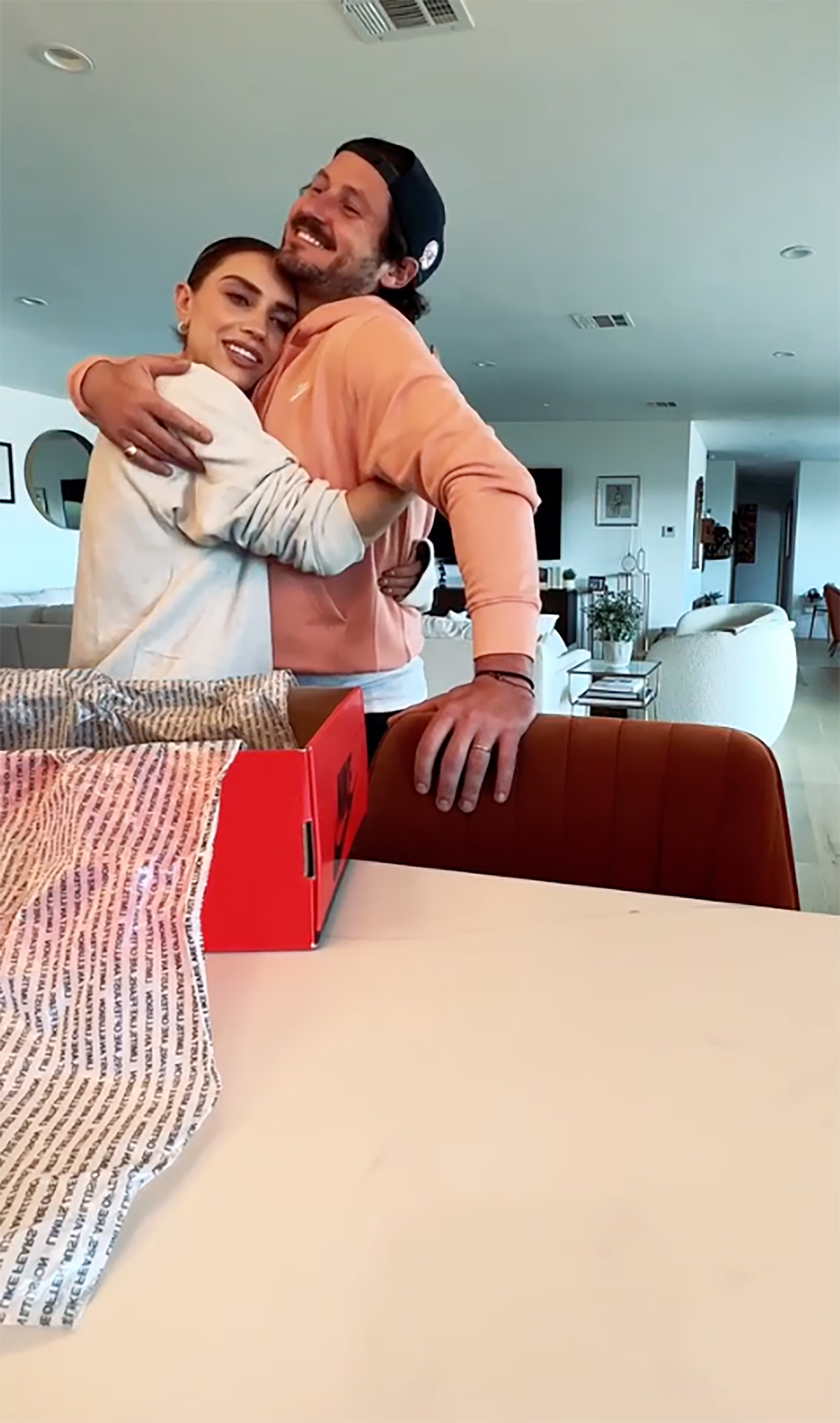 “You can kind of tell he’s a little shocked, but that was one of the best nights of my life,” Johnson said while narrating the video for her YouTube vlog.

The Season 26 mirrorball champion also showed her own reactions to seeing her pregnancy tests turn positive. 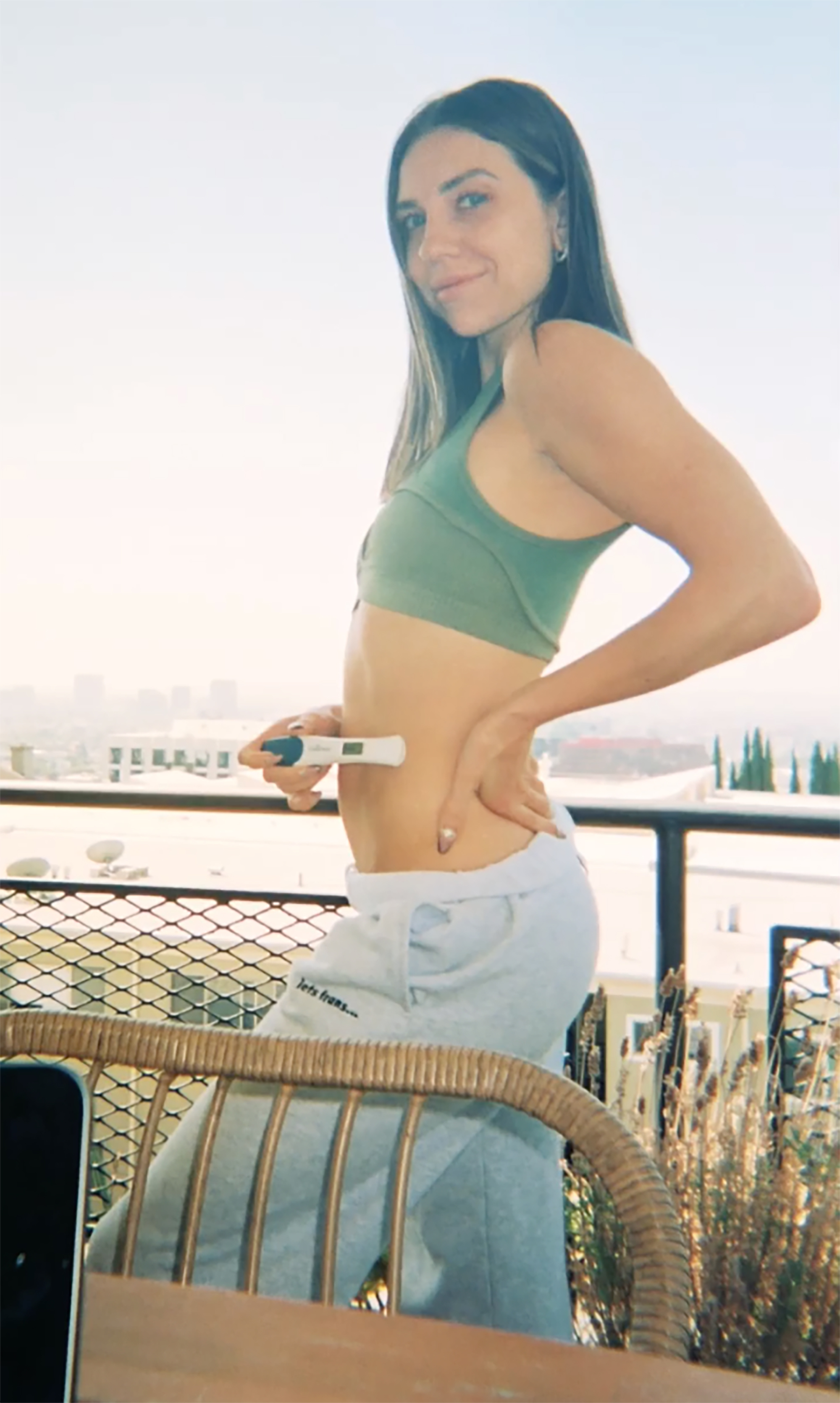 Johnson took four tests that showed she was pregnant and held her hands to her face upon getting emotional from the results.

Chmerkovskiy and Johnson announced their pregnancy last month. Their expected due date is January 2023. 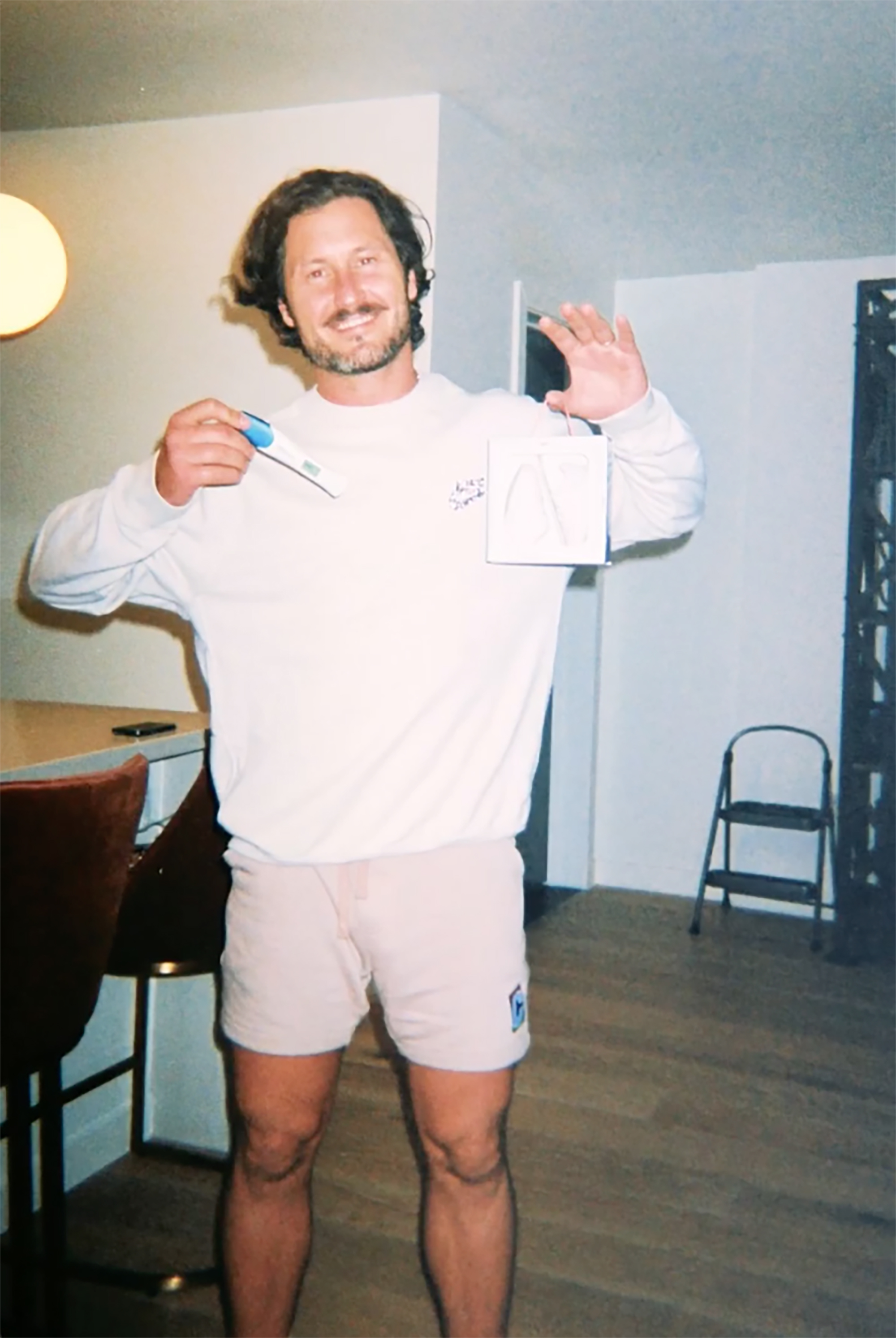 “We got home [from a trip to Cabo], and about two weeks later, I was like, ‘Wait a minute, my boobs are feeling very big and very sore. I haven’t started my period yet,’” she told People at the time.

“So I peed on a stick, and immediately it just turned positive. The shock and just disbelief was insane.” 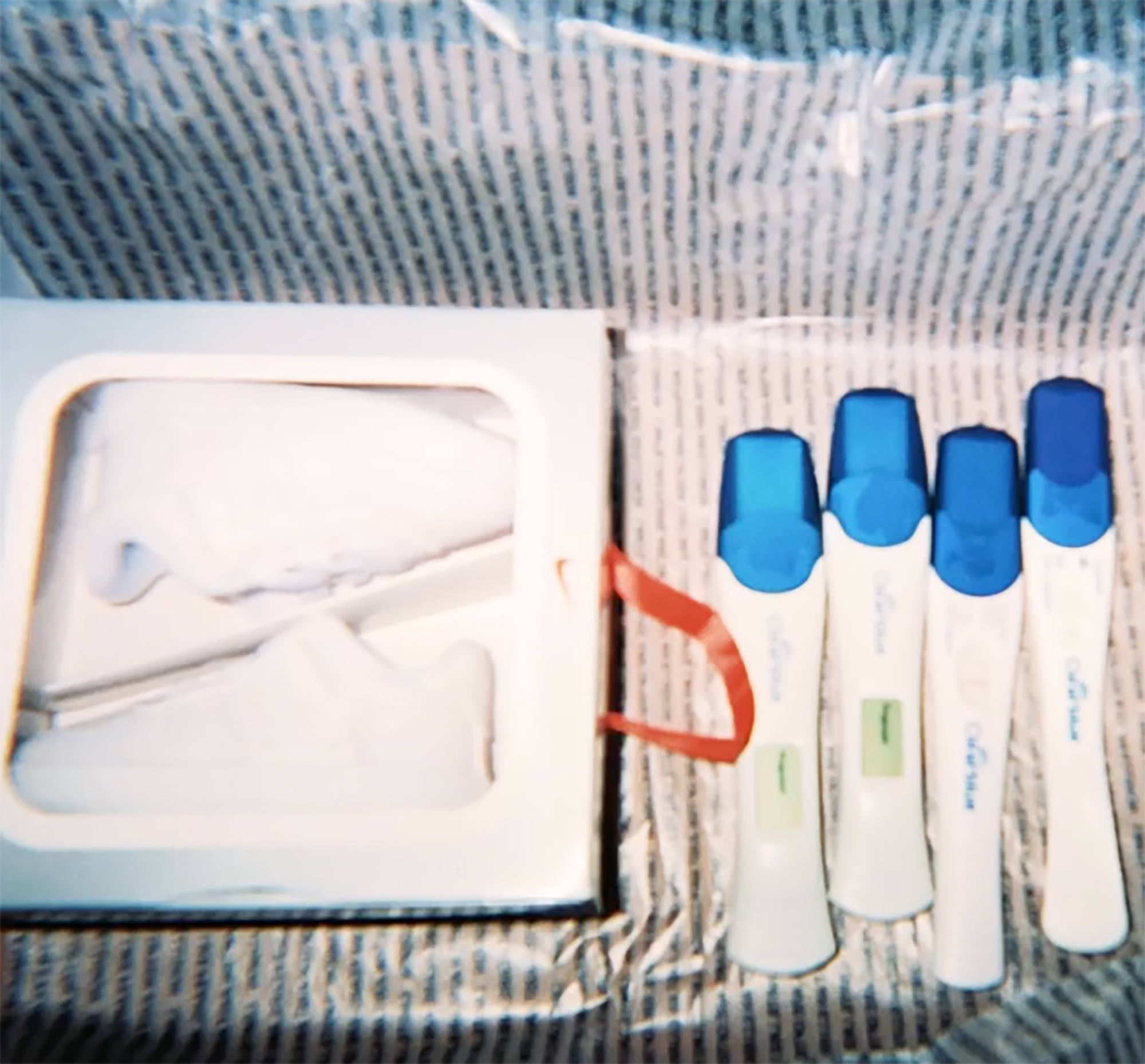 Johnson added that her husband is “going to be the best dad in the world,” as she’s already seen him be “so selfless and loving” when he watches brother Maksim Chmerkovskiy and Peta Murgatroyd’s 5-year-old son, Shai.